Jujutsu Kaisen 0 movie stuns everyone with its animation 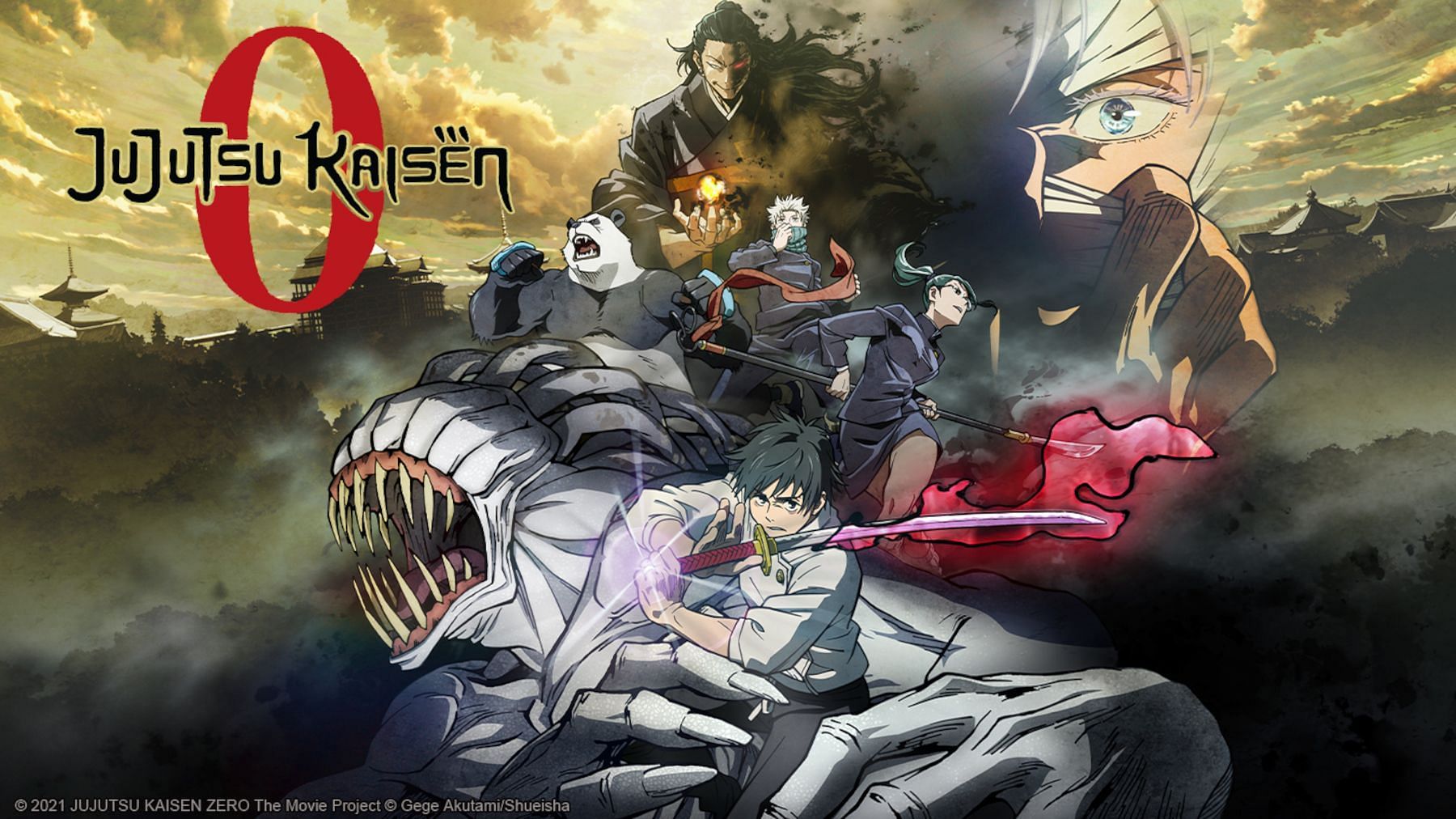 The highly anticipated Jujutsu Kaisen 0 The film was theatrically released in the United States on the third weekend of March 2022. The film covers the events that take place in the prequel volume of the manga, which precedes the start of Itadori Yuji’s adventure in the world of curses.

Fans around the world have been eagerly waiting to see an animated rendition of Okkotsu Yuta, the character Gege Akutami originally planned to be the protagonist of the hugely popular series.

Although it is a Japanese film, American fans have no shortage of things to see Jujutsu Kaisen 0. I bought tickets to see the movie with a small group of friends online. Even five days before the Saturday night show we were looking for, seats were sold out in theaters all around. We ended up choosing a theater 30 minutes away just to get decent seats. Before the movie started and the lights went out, almost every seat was taken. From my seat in the top row, I spotted a teenager roaming the room looking for an open recliner. He ended up sitting on the stairs!

As the opening scene wrapped up and Gojo’s (Yuichi Nakamura) voice came through the speakers, a quiet excitement rumbled through the crowd. For the first time in a year, we were watching new Jujutsu Kaisen animation. I was extremely happy to see Okkotsu Yuta animated alongside fellow freshmen Maki, Panda, and Toge.

The scenes are fluid and engaging. One of my favorite moments was when Yuta was introduced to his fellow freshmen. The shy and vulnerable young man steps into the classroom and the presence of his cursed energy overwhelms the room. This scene (shown above) was done well in the manga. The movie, however, does it better.

Watching Yuta and his classmates fight was quite satisfying. Also, it was great to see Gojo, Mei Mei, Nanami, Takuma, and antagonist Geto in action. I wish I could watch Gojo’s animation using the cursed technique reversed: looping red.

Viewers were also treated to quick cameos from the Kyoto School characters who appeared in the Kyoto Goodwill Event arc. Everyone (including me) clapped and clapped shamelessly when Todo appeared on screen.

Jujutsu Kaisen 0 follows a pace comparable to season 1 of the anime. It was disappointing to witness flashbacks referencing scenes that had happened 10 minutes before. Considering that most Jujutsu Kaisen 0 moviegoers are fans of the series, there was no point in spoon-feeding the audience information they had already learned, most likely before even stepping into the theater. I think the time spent on flashbacks could have been better spent providing us with more of the high profile fight scenes that made us fall in love with the show.

Aside from the redundancy, the story progressed at about the same speed as the Jujutsu Kaisen 0 manga.

Every time I watched season 1 of the anime, I was overwhelmed with a strange feeling of eerie desperation. The scene above is an example of a time when things looked grim.

Such feelings are a reality for any wizard (other than Gojo) when they come into contact with a cursed spirit. The world of Jujutsu is meant to be malevolent and ruthless. Yet many times throughout Jujutsu Kaisen 0, I felt strangely at ease. Even when the Tokyo school’s freshmen were pushed into a corner by Geto, the sense of impending doom was largely absent.

I can’t quite put my finger on why this movie lacked the creepy presence that so many of us love. Jujutsu Kaisen. However, this detail troubled me because Yuta’s story is one of the darkest origin stories in the game. JJK to throw.

Yuta and Rika’s story was beautifully portrayed in Jujutsu Kaisen 0. The contrast between the unwitting wizard and his terrifying cursed spirit is perfectly captured by studio MAPPA and director Sunghoo Park. Everyone involved in this production has done well to provide a satisfying experience for anime fans everywhere. For those who have watched and read all the published content of the series, there is nothing new to learn from watching. Jujutsu Kaisen 0. However, there’s a reason so many manga are adapted into anime: nothing beats a well-animated fight scene written by a top manga artist like Gege Akutami.

With a number already in mind, I walked out of the theater and asked my friends how they would rate Jujutsu Kaisen 0. The answers ranged from seven to eight. A friend of mine had seen the movie before and came back to enjoy it a second time. At the time, I felt the film deserved a six out of ten. Satisfying and pleasant, but leaving something to be desired. After a night’s sleep, I think a seven out of ten is more appropriate.

Maybe I’m very critical because I’m a huge fan of the show. I wanted my mind to be blown, and it wasn’t. That being said, I highly recommend to every Jujutsu Kaisen fan is watching this movie. You don’t want to miss the expertly animated fight scenes.

Read also
The article continues below

If you’re reading this before seeing the movie, I’m here to tell you that there is indeed a brief post-credits scene. Without giving too much away, the moment depicts Yuta meeting another wizard in a foreign land preparing to train. This should give fans hope of seeing more of the character when the anime’s Season 2 releases in 2023.

SK Anime is now on Twitter & Facebook with updates on your favorite shows and manga, all in one place!

Q. Who do you prefer as a protagonist?