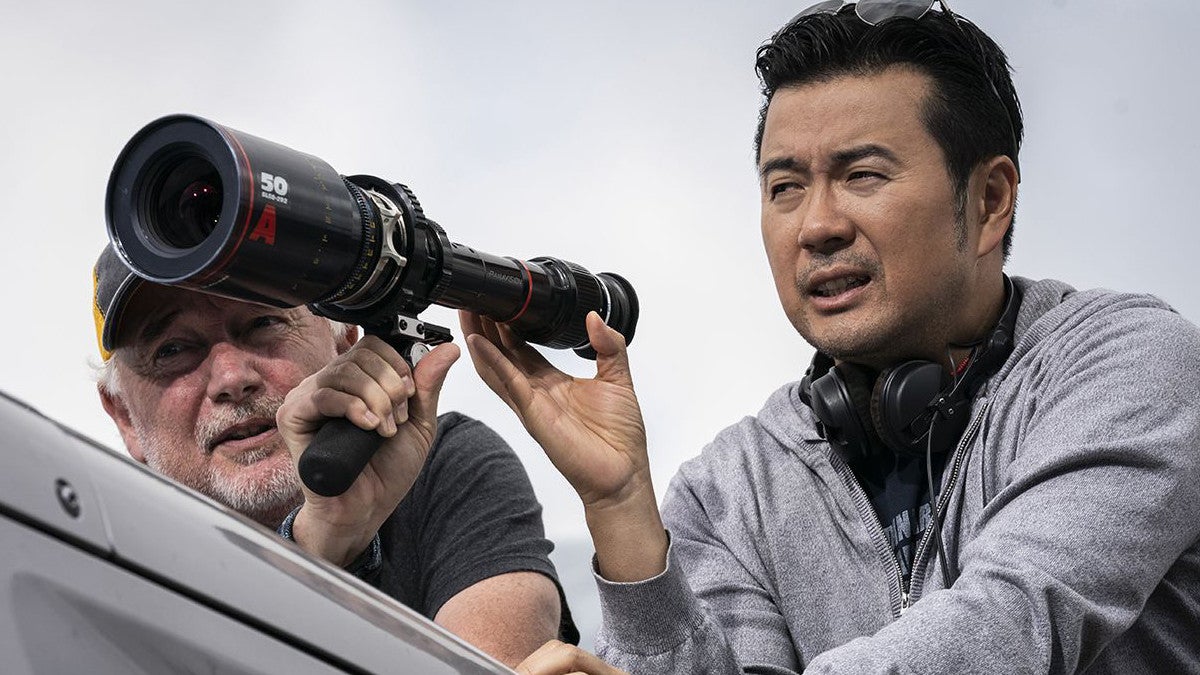 Justin Lin found his next directing job after leaving ‘Fast X’. The filmmaker is attached to direct a manga adaptation called “One-Punch Man” at Sony Pictures, a person with knowledge of the project told TheWrap.

Scott Rosenberg and Jeff Pinkner, who worked on “Venom” and “Jumanji: The Next Level” together, are writing the screenplay for the live-action adaptation of the manga comic. The project is in early development.

“One-Punch Man” is a Japanese superhero franchise from the artist who writes under the pseudonym ONE and is illustrated by Yusuke Murata. It tells the story of Saitama, a superhero strong enough to defeat his opponents with a single punch but who grew tired of his strength and now seeks a worthy opponent.

Lin is producing the film “One-Punch Man” with Avi Arad and Ari Arad of Arad Productions, and Lin will also be working with Rosenberg and Pinkner on a script rewrite.

The manga series was originally released as a webcomic back in 2009 before being republished in 2012 and eventually reaching 26 volumes as of this month. The manga was also adapted into a Japanese anime series which aired its second season in 2019 and also aired in the United States on Adult Swim.

“One-Punch Man” is one of the best-selling manga series of all time and has sold over 30 million copies worldwide, including 7.9 million webcomic visits. original from 2012.

Lin is still a producer on the 10th “Fast and Furious” film currently in production, but shortly after its launch, he left the project in April due to reported creative differences despite directing five more films in the franchise. He is replaced on the project by Louis Leterrier.

Deadline reported the news for the first time.