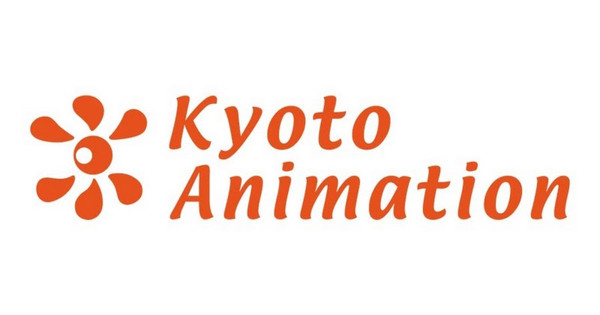 The families of the victims of the 2019 murder Kyoto animation Arson will begin discussions with the company on whether to build a memorial on the former Studio 1 construction site.

A Kyoto animation representative told NHK that around thirty people attended a meeting on the subject on Saturday for a first exchange of views. Relatives did not express strong feelings of opposition to the construction of a monument.

Kyoto animationlawyer said The Yomiuri Shimbun that no firm plan has yet been decided. Both sides plan to continue to seek advice, and a conclusion will be reached by the end of fiscal 2022.

A parent who participated in the exchange of views said: “I don’t know how the debate is going to play out, but in the future I would like the names of those who worked there to be left for. one way or another. ” Another said: “A large number of people have died, so I hope that a memorial can be built quickly on the old site as a keepsake.

On the other hand, a parent said, “I don’t want strangers walking into a place where my child has died.

In 2019, a neighborhood association in the Fushimi district in Kyoto sent a written request to Kyoto animation not to construct a monument or other landmark which would attract an unspecified large number of people. The association feared that this would affect the tranquility of the neighborhood.

At the time, a Kyoto animation The representative said, “We will look at all the factors and make a decision after consulting with bereaved families, local residents and other related parties.

On July 18, 2019, a devastating fire broke out in Kyoto animation‘s Studio 1 building. A total of 70 people were inside the building at the time. The fire left 36 dead and 33 injured. In addition to the casualties inside the building, a man in his 40s who was on his way to work in the neighborhood was slightly injured from smoke inhalation.

Kyoto Prefecture police apprehended the then 41-year-old suspect who allegedly used gasoline to start the blaze, and are investigating the arson case. The man allegedly bought 40 liters of gasoline in two cans and used a cart to transport the gasoline to Kyoto animation‘s Studio 1 building. Last December, Japanese prosecutors formally indicted the man suspected of being behind the fire.