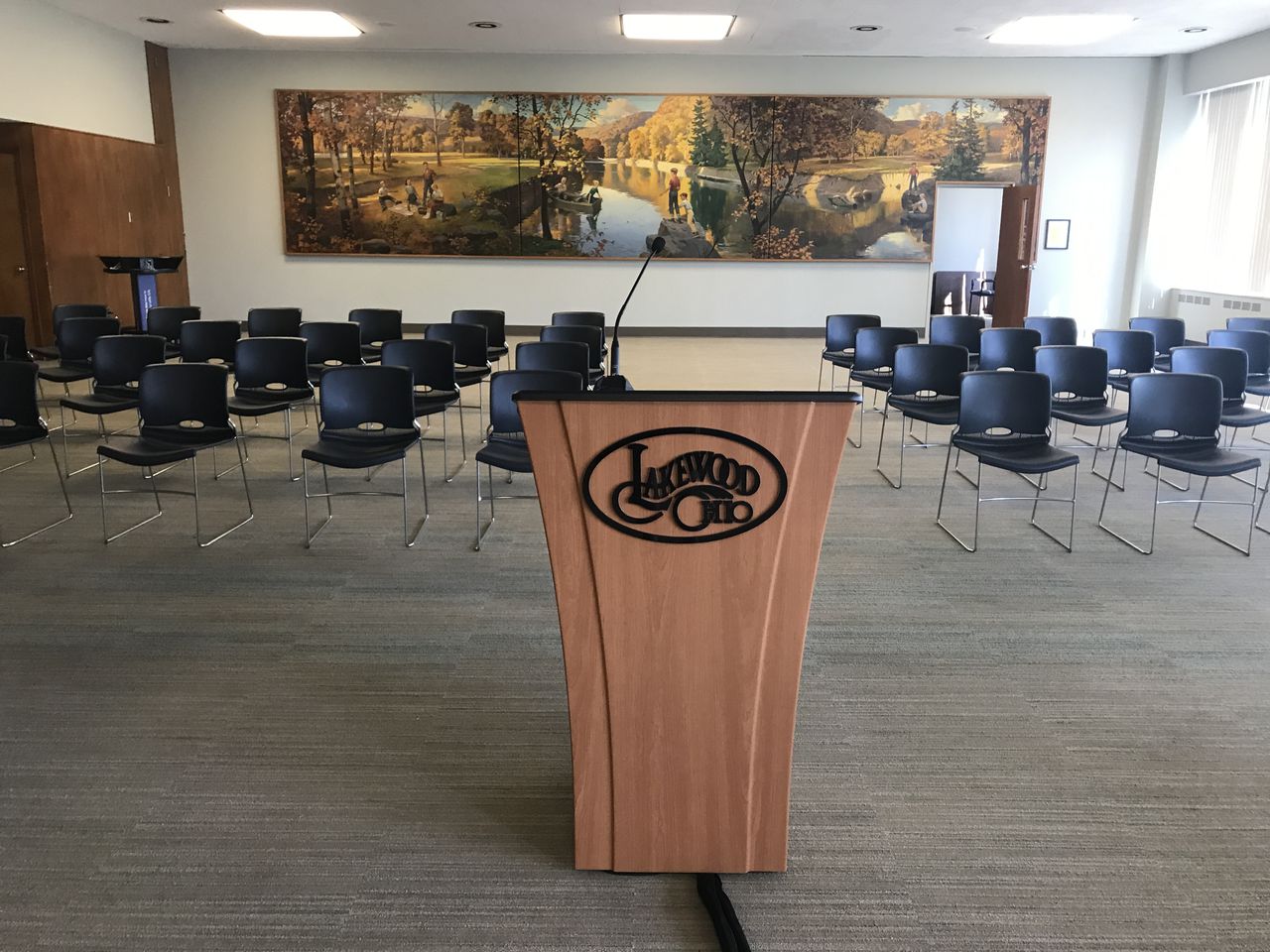 LAKEWOOD, Ohio — The City Council, at its June 21 meeting, is expected to nominate Cindy Marx as Ward 4’s representative.

She will replace former city council president Dan O’Malley, who stepped down this spring. Marx will serve the remainder of the term, which expires on December 31, 2023.

“The interviews were amazing,” Litten said. “There is a kind of wealth in Ward 4 from a people power perspective. I feel like my colleagues have all thought about their approach to selecting someone in general.

“There was no favorite, although Cindy comes into the role with experience. Not as a ward councillor, but as a general councillor. She is also well balanced and really understands her parish.

“This will be the first person in over 20 years serving Ward 4 who has not lived in high-rises.”

A native of North Royalton who has called Lakewood home since 1985, Marx previously served on city council from 2013 to 2017. She said it was a turbulent and controversial time for the town involving the closure of Lakewood Hospital.

“We worked very hard to find the best possible deal for the town of Lakewood, which is the family health center,” Marx said. “I’m disappointed, because when I left the board, we were at the same stage in the development process as when I rejoined the board. I am delighted to be part of the completion of the Lakewood Hospital project.

A resident of Grace Avenue, Marx hopes to emphasize the notion of aging in place.

“As a senior, I bring a unique voice to the city council,” Marx said. “I want to age in place in Lakewood, like so many other seniors want to do too.

“My husband has mobility issues. We have modified our home to allow us to age in place. I hope I can contribute some of these ideas to the community to make this possible for others.

Read more news from the messenger of the sun.