M for Manga: Why are Japanese cartoons so popular with Indian children? | Entertainment News 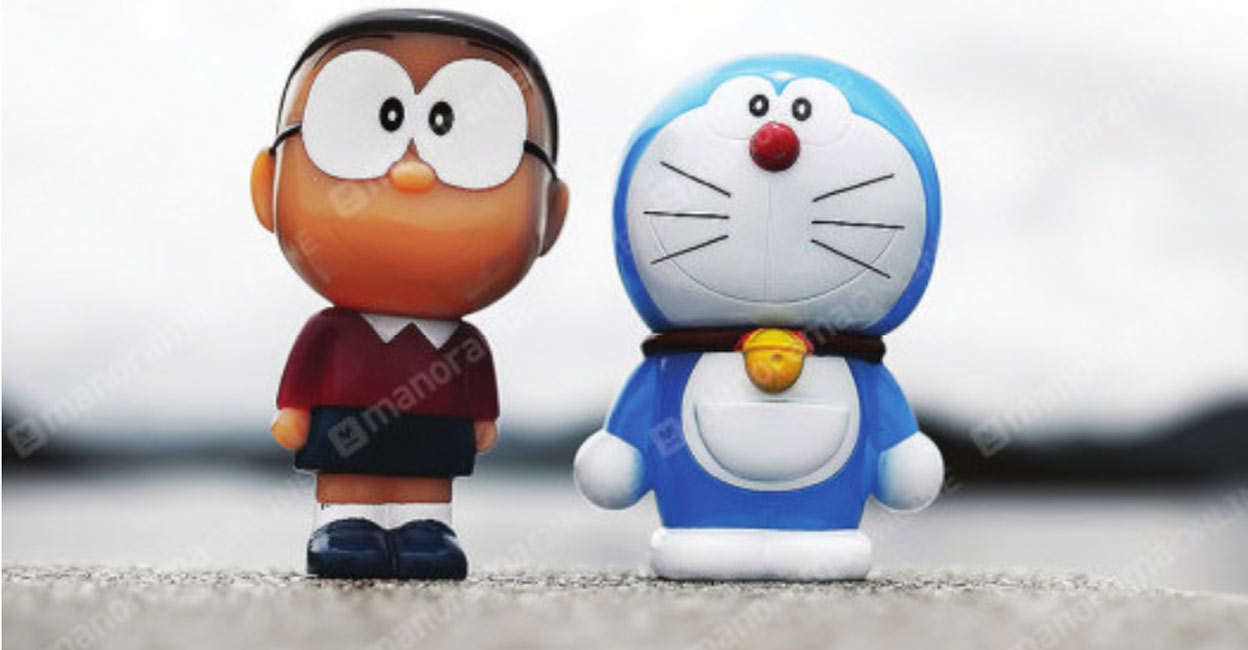 He is studying in 5th grade. He is kind, honest but dodges and considers himself unlucky. He’s not athletic either. It’s hard on him in class, as he’s the butt of all the jokes and also unable to reveal his crush on the most studious girl in class.

If we tell you which school this 5th grader attends, you might be able to instantly guess who we’re talking about! Because there are so many 5th graders around us. But hi! This boy is not Indian, he is from Japan. He’s Nobita, the hero of this decade-old cartoon spinning in your living room.

It’s been years since Indians embraced Doremon, the Japanese robot and everyone’s favorite Japanese cartoon hero. The popularity of Japanese cartoons like Doremon and Shinchan shows the similarity in culture, philosophy and middle class sensibilities between India and Japan.

How did Nobita’s story get the name Doremon?

The Doremon cartoon and series are actually Nobita’s story. But Doremon is the hero of the story. Nobita who lives in the 21st century is often saved from his follies thanks to the timely intervention of the 22nd century blue robot in the form of a cat called Doremon. It was Nobita’s grandson who appointed Doremon as Nobita’s guardian to save him from sticky situations as he knew it would affect his life eventually. Although he is a robotic cat, he is petrified by rats. There’s a reason for that. Doremon who exists in the 21st century is still traumatized by the memory of a 22nd century robotic rat biting his ear. There are various small types of 22nd century equipment in his 3D pocket. These gears can really find a solution to Nobita’s problems. But due to his misuse, Doremon finds himself in trouble due to Nobita’s troubles.

The only bright spot in Nobita’s life is Shizuka who is his dream girl. Doremon’s main goal is to make Nobita smart and capable enough to marry Shizuka and return to the 22nd century.

Manga in Japanese means comic strip or graphic novel. The Japanese love their comics. Therefore, Manga is a household name among anime lovers all over the world. What makes Manga unique is not only its simple content, but its detailed layout and illustrations are what make it so popular.

Doraemon is written and illustrated by Fujiko F. Fujio, the pseudonym of Japanese mangaka Hiroshi Fujimoto. In the comic published in 1969, there were 1345 chapters in 45 volumes. After Fujimoto’s death in 1996, the original anime series ended. From 1973 it was released as an animated television series. There have been around 43 anime series headlining Doremon so far. Doremon is also the most popular Manga series. In 2008, the Japanese Ministry of Foreign Affairs declared Doremon the country’s anime ambassador.

The creator of Shinchan is Yoshito Usui, a Japanese mangaka. From 1990 until Yoshito’s death in 2008, the original Shinchan was released. From 2010, Yoshito Usui’s team took over Shinchan’s cartoon. Shin Chan’s anime television series which began in 1992, continues to be shown on various television networks around the world. About 29 Shinchan’s headlining anime films have been released so far. His next film will be released in April.