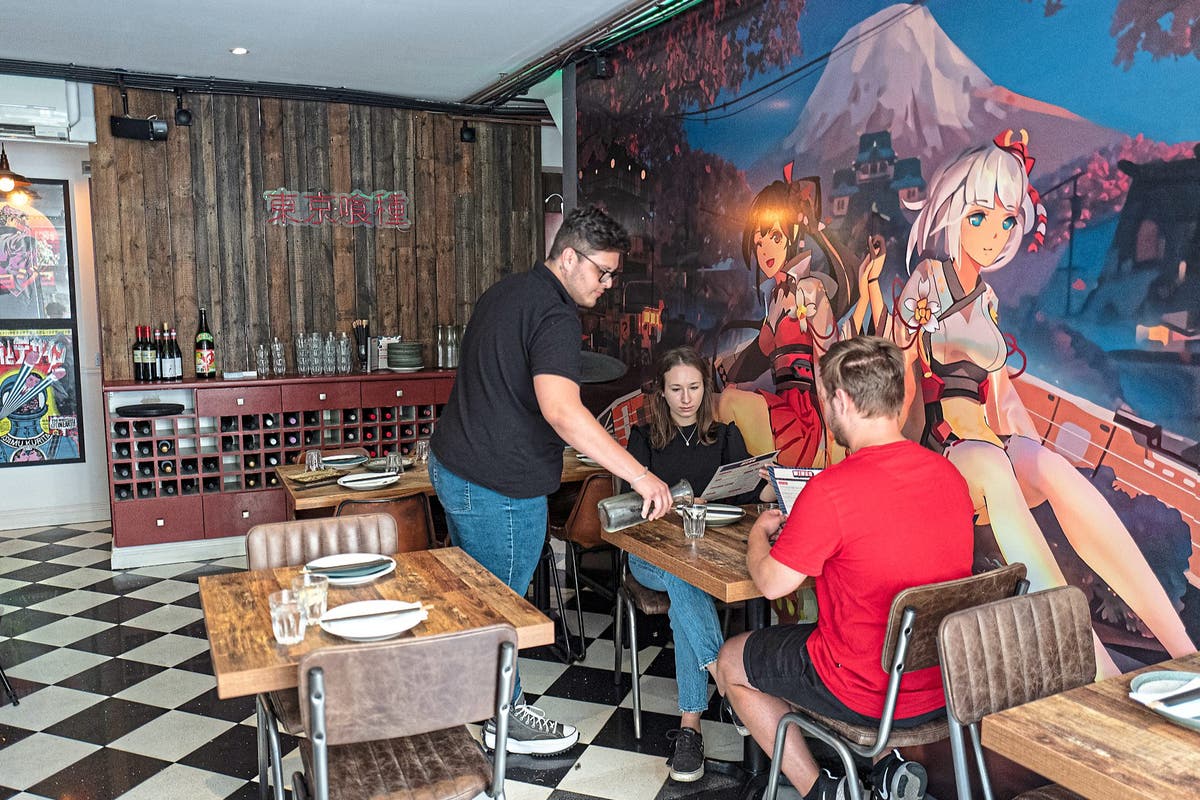 Review at a glance

the ride comes before a fall – or in my case, being mugged two nights on the rebound. I know what you’re thinking: some guys are all lucky. Disembarked from Corfu last Monday, happy to be brown and with a freshly detoxified liver, the night after I had a watch ripped off my wrist. No harm, really, but the next afternoon I headed out to a heartwarming lunch, left a club in Soho at eight, and was quickly run over by a movie buff who stole another watch, knocked me out and then took off with that too. Oh, and he did one thing in my eye that meant I had to keep telling people in pubs that I’m not about to ask them for money.

I credited her with my faded tan for good measure. But, well, I’ve had worse races. And while the Met was actually very good, the friends were amazing. There were offers of tea, beer, wine, limoncello, margaritas, Martinis; some taken, some not. Packages arrived spontaneously: Panzer’s Deli, Five Guys, Amorino. I’ve eaten at French House (a favourite), expert El Pastor, racket Firebird, and Bellamy’s — where it’s impossible to feel unsafe (a man on the table next to ours insisted on that I take her painkillers, which gives you the measure of the place. No wonder the queen eats there). And then there was the thoughtful outpouring of threats of retaliation on my behalf, drills in the knuckles and so on. People can be so nice sometimes.

Except, not really. Granted, there are plenty of openings currently pretending to be an izakaya, but they’re playing pretend, hoping the schtick will make them look relaxed, not somewhere where the staff makes fun of diners’ shoes. Not Manga Banga. It’s a goof in its own right, filling the stomach, one for a few beers and a decent bite and heading into the night (although what actually happened on the Saturday I walked in, of course, is that I left my meal at seven and was back at nine to put an ice pack on my face and watch John Travolta movies). But I know these places, where the animation rumbles. I have radar for them.

And so in Manga Banga, where the walls are covered in cartoons and comic book covers and the garlands flash irritatingly, there’s plenty of food to drink that basically tastes the same, but is overall pretty good. .

Couples and groups of howling companions come and go at record speed, laughing as the dishes are sprinted towards the table. Everything has chili, salt, and garlic is a star on most plates. The banga banga cauliflower is a bowl to devour, soft and delicately spiced; panko shrimp are crisp straws of pink meaty fish, always with plenty of spring. Kara-age chicken wings, the fried kind, are coated in a thick lemon mayonnaise and the now legally permitted garlic and chili.

One wonders why there are chopsticks; it’s a place for fingers and a pile of towels the height of a sake bottle. But then comes the eggplant, gently cooked in a dreamy cushion of miso, particularly gorgeous and a sign that there’s a bit of craftsmanship behind those kitchen doors. Know-how evidently during a smoke break when the tuna tacos were put together, given that they resembled both the look and taste of marshmallow pinks and whites.