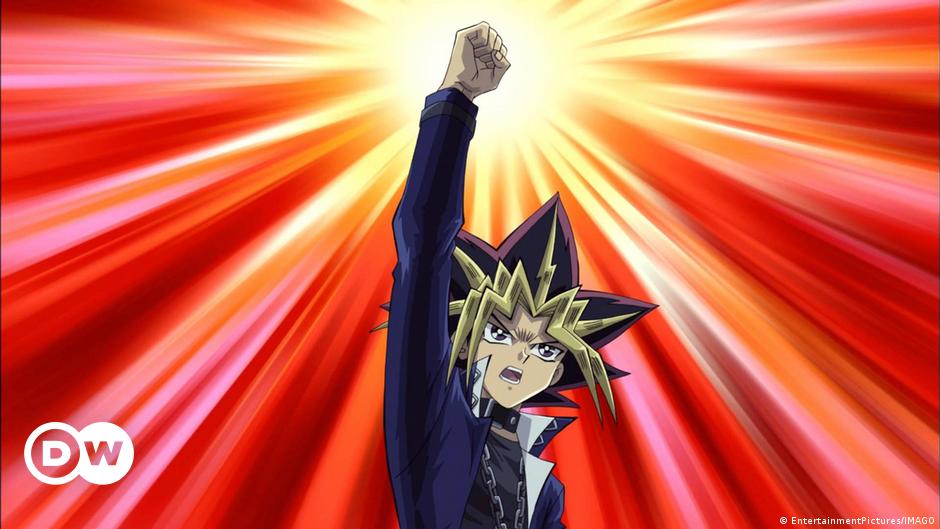 Germany now has its own Manga Day, modeled after Comic Book Day, the day bookstores in Germany, Austria and Switzerland have been offering free comics since 2010.

On Saturday August 27, 2022, more than 720 bookstores across Germany are preparing to offer manga, a promotional event intended to attract attention and increase long-term sales.

Manga boom before and during the pandemic

Manga are all the rage in Germany. Sales of Japanese comics — impressive even before the pandemic with gross sales of 70 million in 2005 — have increased by 75% in 2021, according to a trade magazine.

Two German publishers, Carlsen and Egmont, initially dominated the market. In the meantime, publishers Kaze and Tokyopop, plus a host of newcomers are joining the fray.

Manga comics are not a marginal niche in the book market. In 2014, the Leipzig Book Fair created Manga Comic Con, which attracted many visitors from the colorful cosplay community before the pandemic.

The European scene, dominated by Franco-Belgian comics, once viewed manga publications with skepticism.

In the meantime, however, the tide has turned. The European comic tradition in the style of Hergé and Uderzo has not lost its appeal, but comics as a whole have undergone a revaluation.

Manga comics opened up a whole new readership, especially girls and young women. The interchange of Japanese and European drawing traditions proved to be very creative – the late Jiro Taniguchi managed to mix the styles in works such as “Distant Neighborhoods”, which was adapted into a Franco-Belgian film in 2010.

Germany is the third-largest comic book market in Europe after France and Italy. And the boom probably won’t end anytime soon.

This article was originally written in German.