Mangasplaining will now publish manga to the MSX substack 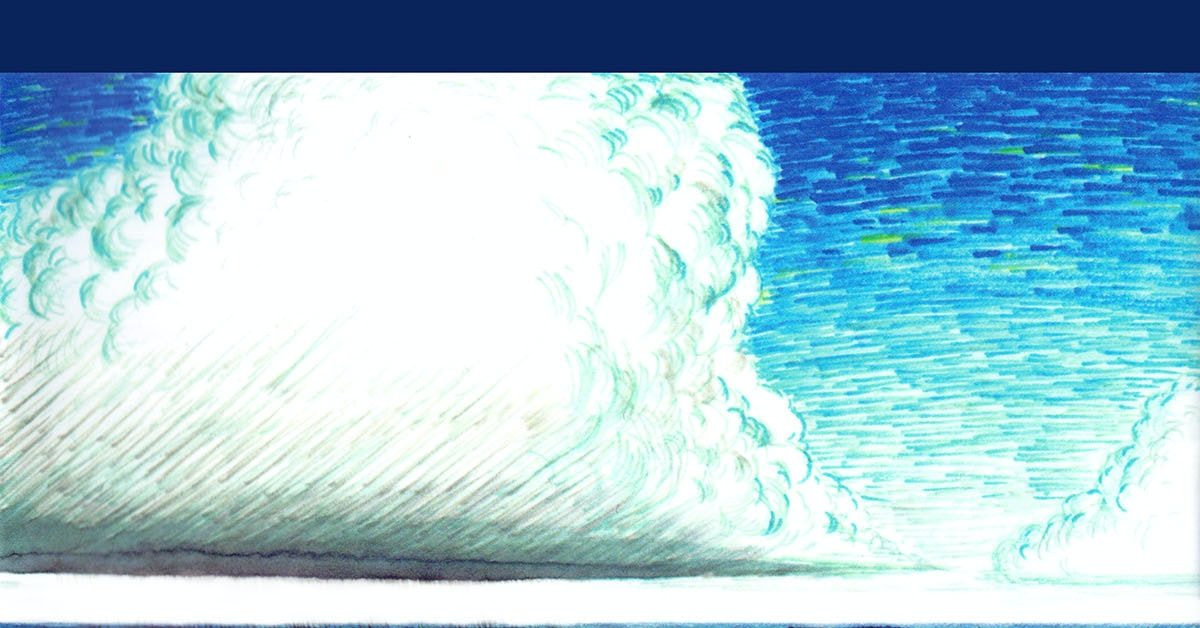 Substack today announces the expansion of its comic book program with six new publications from top comic book authors launching on the free/subscription newsletter platform. This follows a major launch last year. The publications include a independent publication of Grant Morrison, a common project of Brian K. Vaughan and Niko Henrichon, likeolo project by Jen Bartel, a collaboration between Tom King and Elsa Carter, a new publication of Khary Randolph and Joanne Starer, and mangasplaining will launch a substack. Indeed, the latter seems to be the intruder because it’s not specifically creator-focused and doesn’t actually create the comics In the question. mangasplaining is a well-known manga-focused podcast that is now transitioning from talking about manga to publishing. They state;

explores the true variety and breadth of the comic landscape in Japan today. From manga publishing to how manga works, from history to food, from deep cultural traditions to contemporary anxieties, we’ll bring you works that shed light on the lesser-known (and rarely translated) corners of comics and Japanese culture… This project will be led by Deb Aoki, Andrew Woodrow-Butcher and Christopher Woodrow-Butcher, with the help of our smart and helpful friend/translator/guy in Japan, Aki Yanagi.

And they’re not just talking, but stepping up to the plate by publishing some of these lesser-known works themselves in English, for the first time.

You know, we’re literally in a golden age of English manga publishing right now, with more types of work, more genres, and more creators represented than ever before. Even with all of this manga available now, it’s still only a fraction of what’s available in Japan! With our new Mangasplaining publishing program, we will have the opportunity to explore a new and different paradigm to bring you manga from Japan. We’ll be showcasing unique titles that explain Japanese history and culture and shed light on both the medium and the manga industry itself! We want to publish manga that, well, Manga-splains. …Serializing books on Substack allows us to pay all creators, editors, translators and letters who do this work. It is important.

And the first manga they will publish are as follows;

A few years ago, Christopher, Andrew, and translator Jocelyne Allen licensed two manga by legendary alt-manga creator Susumu Higa, Sword of Sand and Mabui, to be published in a collection called Okinawa, by Fantagraphics. Unfortunately, time and money did not permit the publication of this manga at the time. But thanks to the folks at Substack, we have the funding to complete production on this remarkable collection of short stories. We will be serializing Okinawa on Mangasplaining Extra at the rate of 2-3 chapters per month, before it is finally released as a print edition from Fantagraphics and MSX in late 2022/early 2023. Okinawa brings together two story collections intertwined by the The islands’ preeminent mangaka, Susumu Higa, which reflects the complicated and tragic history of Okinawa before, during and after World War II. It is inspired by traditional Okinawan spirituality, the modern realities of continued US military occupation and the absurdity of war. Translated by Jocelyne Allen, literate by Patrick Crotty, edited by Andrew Woodrow-Butcher. Licensed directly from the author, with assistance from Jocelyne Allen, Mitsuhiro Asakawa and Aki Yanagi. The print edition is scheduled for release in late 2022/early 2023 and will be available in the MSX Archive for one year from the date of publication.

Many years ago, Taiyo Matsumoto (Mangasplaining fave creator Tekkon Kinkreet) and his publisher Hideki Egami prepared a unique manga prototype that would be published outside of the traditional manga publishing industry. This story is called These Days (Higoro), and it’s a beautiful short about editing manga, being between places, between careers, and being lost in life. This manga and these pages have never been published. Instead, Matsumoto-sensei reworked these pages into a new story, Tokyo Higoro, which is currently serialized in Big Comic Original Zōkan, by Shogakukan in Japan (there is no English license announced for this material). The one-shot manga we are releasing is a prototype chapter – think of it as a song demo before the musician hits the studio. This is the kind of work you rarely see in English. Fortunately, Matsumoto-sensei agreed to let this be released exclusively on MSX, both in the beautiful final ink washes seen on his recent works like Cats of the Louvre and Sunny (both available now from VIZ Media), but also the original raw ‘name’ or penciled pages will be shown for the very first time! Translated by Michael Arias, literate and edited by Christopher Butcher. Directly licensed from the author with assistance from Hideki Egami and Aki Yanagi. This is a digital exclusive only, available in the MSX Archive for one year from the date of publication.

With the following subscription options;

And for those worried about Substack’s transphobic/gender-critical newsletters that have seen the platform repeatedly criticized, they follow Mangasplaining co-host Chip Zdarsky’s solution;

Last but not least, we realize that not everyone likes Substack as a platform. This work would not be possible without them, thanks to a generous publication grant. Being here allows us to translate and publish good work, and to pay artists and professionals to do that work. It also allows us to donate to causes and charities that mean a lot to us. One such charity is Rainbow Railroad, a non-profit organization that helps LGBTQI+ people around the world escape state-sponsored violence. This is an important organization that Andrew and Christopher have already donated to and will donate half of our MSX subscriber revenue from year one. For the other half, Deb chose the Japanese-American National Museum in Los Angeles, which is dedicated to sharing the experience of Americans of Japanese descent as an integral part of United States history.