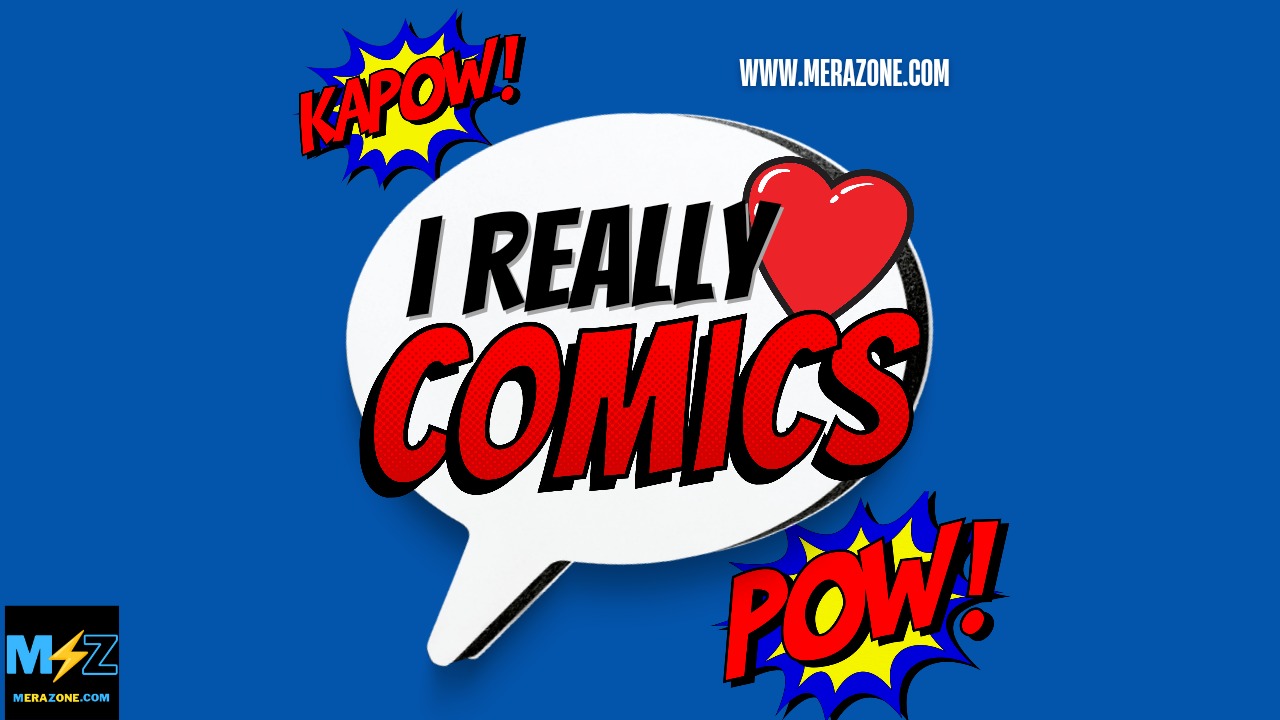 When comics were first introduced, parents were mostly dealing with negative emotions, as they thought they were a waste of their children’s time. But the man who could have guessed just how much legacy comics would create in the future.

To honor this same legacy created by comic books, the United States celebrates its National Comic Book Day on September 25 each year.

Today we were familiar with many comics like Marvel and DC due to their superhero adaptations made into movies and series and this genre has taken the media industry by storm today which no one could have foreseen.

Comics have been around in the United States since the English printing of the Swiss comic, The Adventures of Mr. Obadiah Oldbuck, arrived in 1842, making it the first known American comic prototype. Proto-comics began appearing in the early 20th century in the country, with the first standard-sized comic being Funnies on Parade.

The introduction of Superman created by Jerry Siegel and Joe Shuster as a superhero character in comics in 1938 transformed comics into a major industry, ushering in the golden age of comics. It also laid the foundation for the superhero genre of comic books which eventually became the most popular comic book genre. Later, we were featured with many popular superhero characters like Batman, Spiderman, Hulk, Wonder Woman, etc.

The history of American comics can be divided into four major eras. The first era is the golden age of comic books which began in the 1930s and is considered the start of the superhero genre as a main part of comic books. The Silver Age is considered to date from the first successful revival of the then-dormant superhero form, with the debut of The Flash in 1956. This era lasted until the early 1970s during which time Marvel Comics revolutionized the medium with naturalistic superheroes such as the Fantastic. Four and Spider-Man. The Bronze Age is less defined, but it spans from the very early 1970s to the mid-1980s. This era features darker plot elements and storylines more relevant to social issues such as inequality , racism, etc., so that in addition to entertainment, children can also be educated on various topics. And the last one being the modern age which runs until today.

But not all comics were about the superhero genre, as there were many popular comic series that spanned many genres. One of the most famous being the Japanese manga comics which spanned different types of genres like action, adventure, business and commerce, comedy, detective, drama, history, horror, mystery, romance, science fiction and fantasy, eroticism, sports and games. , and suspense, among others.

When comics were first introduced, they were deemed unnecessary by most parents as they thought it was a waste of their children’s time. But as comics started to become more and more popular, especially in the era of comics, parents also realized that because of comics, their children were at least interested in reading, which helped them develop better reading skills with confidence and provided them with better vocabulary to use in everyday life.

But it’s safe to say that no one at this time thought about just how much of a legacy comic books can create in the world. And today we know how big it is! But if we take his part out of our media then it also created a long legacy in the form of comics because he also provided some very joyful times for kids before the 2000s especially and that’s why he’s very nostalgic and special for them.

Over the past decade or even earlier, film adaptations of our beloved comics have shattered box office records, and they continue to do so because most of them are superhero movies. and it is the era of superheroes and fantasy films of the OS. Today, many of the top-grossing films are also of the superhero genre inspired by comic books like Marvel and DC. So that’s another legacy that comics continue to create through media.

This is why National Comic Book Day is celebrated every year to remind us all of the enormous legacy it has created and thus pay homage to these beautiful books for providing us with so much entertainment in our lives through their cool and original stories that are now being followed through movies or shows.

Every year on this day, several comic-con are held across the country, so try to visit a few. Even if you can’t find any, then no problem, make a comic-con yourself at home only, invite all your friends to exhibit, discuss and exchange about comics and try to wear cool costumes representing your characters of favorite comics.

It’s time to build your comic collection, first see how many comics you have and if you don’t have any, try to start a collection by collecting very valuable comics. Later, you can use these comics to trade with someone who wants to read them, like your friends, kids, or even your children, because it will also help them to read books in the age of technology.

You can also celebrate comic stories and their characters by watching other things based on comics like you can watch superhero movies, shows, etc. and you can also play many comic based games. Or if you haven’t read in a long time, you can just read a comic yourself that day.

National Comic Book Day is celebrated annually on September 25 in the United States.

2. What was the first comic?

The first known comic strip is called The Adventures of Obadiah Oldbuck, originally published in multiple languages ​​in 1837.

Free Comic Book Day is celebrated annually on the first Saturday in May.