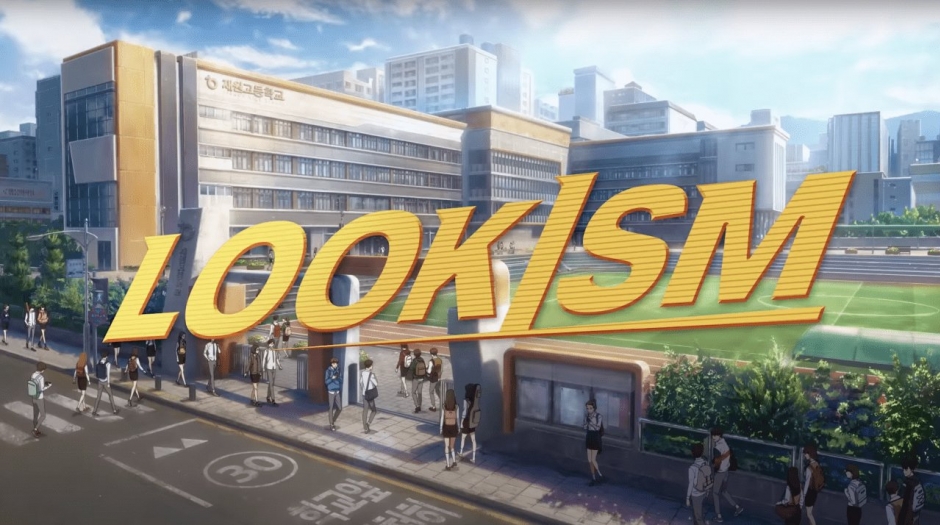 Ready for a serious teenage wish come true? Netflix recently released a trailer for Lookism, an anime adaptation series of the popular Korean webcomic of the same name. In the comic, the traditionally unattractive Park Hyeong-seok gains the mysterious power to transform into a handsome boy while his real body sleeps. Park must juggle two bodies, two lives, as he navigates as both a wildly popular and wildly unpopular high school student.

Currently serialized on LINE Manga and Naver WEBTOON, Lookism follows the protagonist as he works hard to live his life against the backdrop of various social issues. The comic began serialization in 2014 and has 8.7 billion views worldwide. Much like the original webtoon, the series navigates the subtle “lookism” and materialism present in the lives of people living in modern society.

Lookism was also adapted into a live-action series in 2019, which ran for one season. The anime series is produced by Studio Mir (DOTA: Dragon’s Blood and The Witcher: Nightmare of the Wolf).