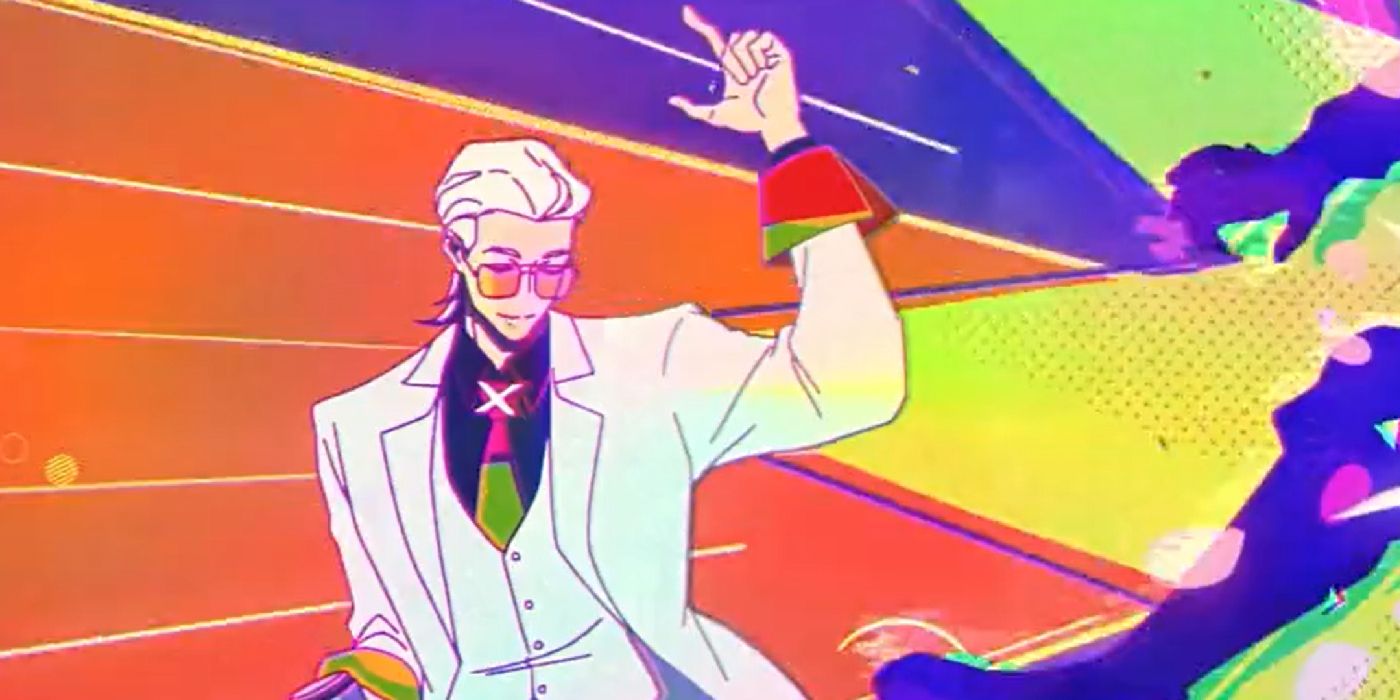 In a report on this year’s Creation Animation Works national conference that was published on Sohu’s entertainment news aggregator, Bilibili, locally known as “Station B”, announced its upcoming slate of anime offerings that will be available for viewing in early December. 2022. Included in the 50 New “Domestic Creative Works” Offerings Includes Anime Series Be Hero X. While the exact details of the Be Hero X the series was not revealed in the announcement, the anime would be the last installment of the ongoing anime anthology Hero of Convexation series. The series began with the 2016 debut of Convex Hero, who features stories of ordinary people suddenly transported to alternate realities, endowed with superpowers, and tasked with saving their world from various dark forces aligned to harm it. The series, which features a humorous twist on common anime tropes, has been hugely popular in China.

A trailer for the series was posted on Twitter by the internet user catsuka. Apart from the story and plot, what is sure to grab the viewer’s attention is the anime’s visually stunning graphics that combine 2D and 3D animation techniques. This means to the viewer that traditionally flat, hand-drawn 2D elements can function and move in more flexible, realistic and engaging computer-generated 3D imagery. It also allows the viewer to see the action from the different perspectives of the characters as they move through the scene. For example, at one point the main character is depicted in the classic flattened perspective of 2D animation, but then the scene shifts to where the character is facing the camera. Rather than the perspective remaining flat, it turns into a 3D perspective with its characteristic variety of depth. The effect is simply stunning as it plays on people’s expectations and experiences of watching 2D and 3D animations and constantly switching between them.

Shanghai-based Bilibili was founded in 2009 as a YouTube-like anime and video sharing service that allows viewers to add real-time comments to the videos they watch. A few years after its inception, Bilibili began to expand its offering to include comics and game content. This expansion effort eventually allowed it to become one of the main platforms for accessing original content produced by users, as well as professionally produced Chinese anime and manga. It has also become one of the leading distributors of overseas anime and manga content in Asia. With so much content under his watch, Bilibili began contracting with creators to produce content exclusively for his services. Soon, these exclusive designers became the backbone of the company’s growth and influence. Be Hero X includes is illustrative of “Bilibili style” as it includes input from longtime anime content creators LAN Studio, PB Animation, Paper Plane, and B.Cool Studio.

Judging by the success of past offerings of the Hero of Convexation series, Be Hero X is likely to be popular with the fandom as well, giving its bilibili another anime win in a growing list of anime hits. Indeed, while he’s not the first to bring the 2D + 3D combination into anime, he’s well positioned to take his development to the next level.