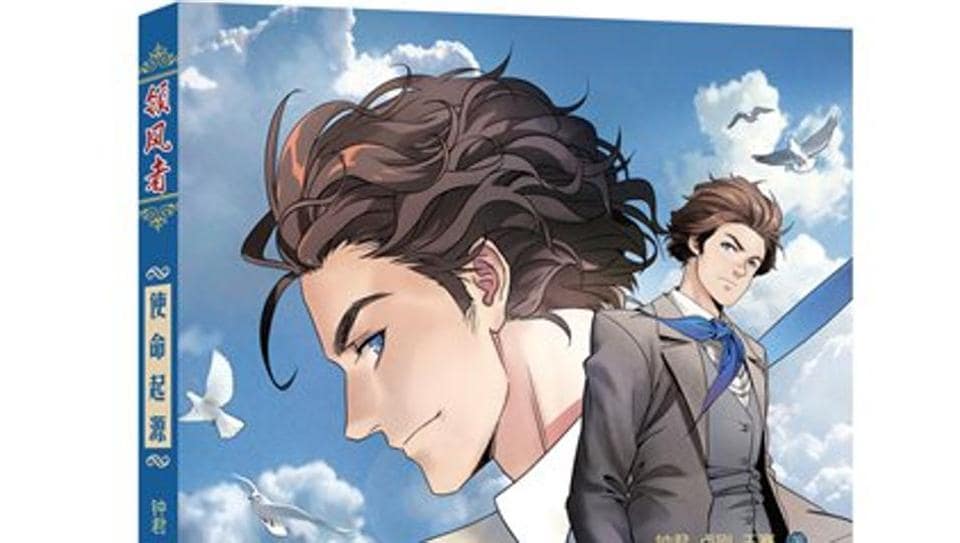 A well-dressed, close-shaven young man with blue eyes is staring intently at the comic book cover. He pretty much seems to belong to the same universe where men and women in costume transform into superheroes with the snap of a finger.

It turns out that this is a young Karl Marx, a superhero no less among believers in China, in a new avatar in a Chinese comic.

The “Lingfengzhe” or The Leader, the first comic book about Marx to be printed and published in China, is an effort to make the ideologue accessible and popular among the country’s teenagers.

The comic, released in January, isn’t all about Marx‘s philosophy – it humanizes him and reflects his life and struggles as a man.

He shows his “â€¦ family, love, friendship, theory and struggles”. The first issue depicts Marx’s youth in Bern and Berlin and his love affair with his wife Jenny von Westphalen.

The attempt to make Marx more popular in China began last year, on the occasion of his 200th birthday.

“Two centuries later, despite enormous and profound changes in human society, the name of Karl Marx is still respected around the world and his theory still shines with a dazzling light of truth,” said last year President Xi Jinping.

Xi called him â€œthe greatest thinkerâ€ in history and shows â€œour firm beliefâ€ in the scientific truth of Marxism.

Late last year, a cartoon series about Marx – of the same name The Leader – was produced for airing on a video streaming site. The production was commissioned by the Office of Marxism of the Chinese Communist Party government.

The comic is the last effort.

â€œFrom emojis, plays and animations to comics, China produces various products about Karl Marx, who is considered the greatest thinker of the millennium, with the aim of popularizing the political figure among Chinese teenagers,â€ said the report.

“This tells young readers that Marx is not only a great thinker as they have learned from the textbooks, but also a diligent, romantic and rebellious adolescent as a normal adolescent would be.”