New John Tarachine manga shows anyone can do it again, even at 65 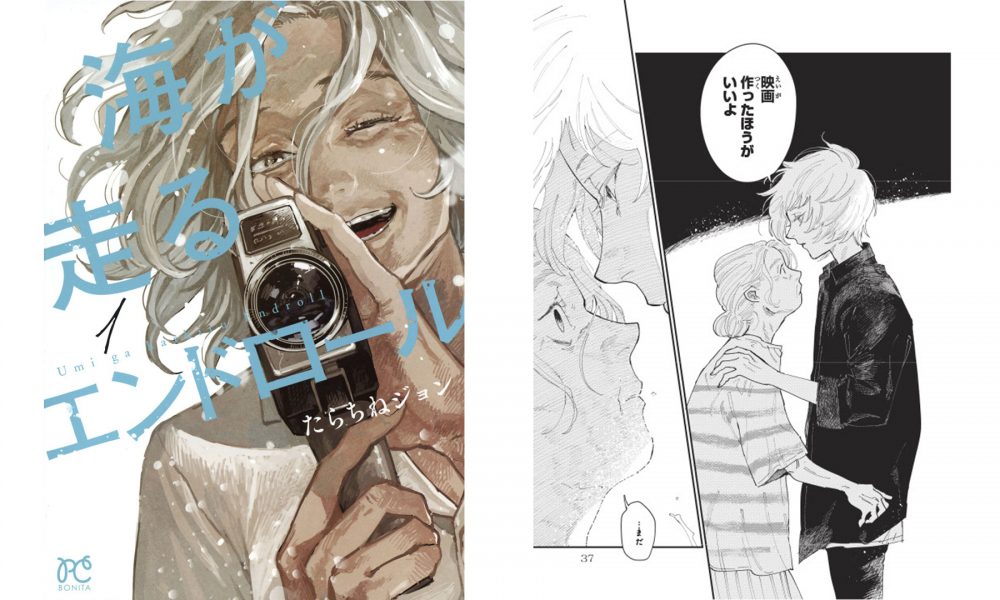 Recently, obituaries of manga artists and other cultural figures have been published one after another. It can be overwhelming to write them down. So when I read the story of a woman who starts a new adventure as a director at the age of 65, it energized me, as if my soul had been purified.

The main character is Umiko, a housewife who leads a quiet and isolated life after the recent death of her husband. She loved movies and one day she is going to the movies for the first time in decades.

There she meets Kai, a beautiful student studying cinema. It is a meeting that changes his life.

Observing Umiko who is looking at the people around her rather than the movie, “I also look at the audience sometimes,” Kai told her. He concludes that she should make a movie and tells her so. â€œPeople like you can still make movies,â€ he says, giving it a thumbs up.

After seeing Kai’s movie, Umiko becomes obsessed with the idea. “What if I shoot a movie …” she wonders. Passing the portal of the art school, she decides to take up the challenge.

As a mature woman, Umiko knows that it is risky to dive into unfamiliar waters, or make waves every day. However, without realizing what is happening, she lets herself be drawn into the joy of her project. To her classmates, young enough to be her grandson, she downplays her newfound interest as “just an old person’s hobby.” And yet, she gets absorbed in the making of her film. Reading this is heartwarming.

The portrayal of Kai, the other protagonist, is also fascinating. Unlike Umiko, he’s cool as a cat, he’s not committed to anyone. Its androgenic charm is irresistible.

Kai and Umiko both contain the ideogram for “sea” in their name. The way the artist presents the images, perhaps aware of what it would look like through a camera lens, is also stunning.

Some people may consider Umiko at the end of her life. Still, 65 is too early to start reading the credits of the film. Everyone has the right to dream and find what they are looking for, regardless of their age. This message is powerful.

In his essay, The Benefits of Music (éŸ³ æ¥½ ã® åŠ¹ç”¨), writer Haruki Murakami remembers listening to a concerto when he was exhausted, and felt breathtaking relief. The music might be different from the manga, but this new manga brings its own sense of healing and relief.

This is the first volume of John Tarachine’s new comic book titled Umi ga Hashiru Endroll, which could be translated as “The end credits where the sea sinks”.

(Read it Sankei Shimbun report in japanese on this link.)