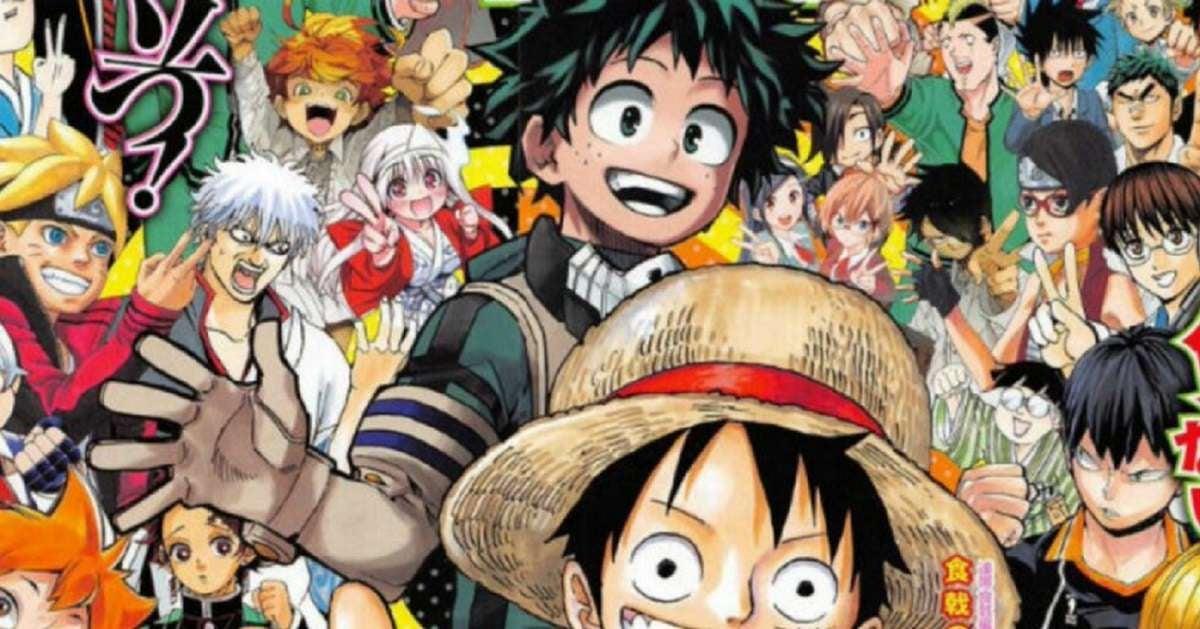 When it comes to manga, censorship will always be an issue that needs closer examination, and reports about it seem to be increasing month by month. According to a new report from Japan, it appears that a recent manga deals with censorship in a big way after Shueisha executives chose to remove the work. Now, news from overseas has surfaced suggesting the ban was made in part because of a controversial religious group, and netizens aren’t quite sure what to make of the whole ordeal.

The report suggests that the manga has received complaints about its depiction of religion. Or to be even more specific, his alleged take on the controversial religious group Happy Science. After all, Kukichi touches on a variety of religions in their latest release, but the entire series was taken down by Shueisha after its fifth chapter went live.

According to Kikuchi, his manga simply followed characters who were brought into the religion either by birth or by force. The stories even included interviews with real-life people who had left the religion that a particular chapter focused on. This creative process went well until Chapter Five was published, as Kikuchi claims that the editors informed her that this research was insufficient. The Editorial Department removed Chapter Five before scrapping the series entirely, apologizing to fans for any offense to “a particular religion or group of believers”.

Kikuchi said he was offered the chance to revise the manga entirely, but declined to do so. Instead, they requested that serialization of the story be terminated immediately as it believed the requested changes were intended to remove information.

“With that in mind, I think it would be strange to show excessive consideration towards religious groups. Even Shueisha understood they were saying something unreasonable, but I guess they had gone too far to back down now. “, said the artist, emphasizing how strange it was that anonymous complaints were taken so seriously so quickly.

Kikuchi said she couldn’t reveal the organization that protested her manga. However, fringe religious experts like Yoshiro Fujikura have said The weekly flash this tactic was often used by Happy Science. However, when the magazine contacted the organization, Happy Science said it had nothing to do with the removal of the manga.

“Kikuchi’s manga contains many factual inaccuracies and an unfair and negative portrayal of the faith and its teachings. It also confuses the issue of children seeking independence from their parents with the issue of religious faith. Regarding the decision to remove it, we believe Shueisha reached this conclusion through independent discussion,” the statement from Happy Science read.

As for Kikuchi, the artist admits that she is troubled by the fate of her manga because it sets a bad precedent for artistic expression. “I am strongly against altering a story according to what a religious group dictates. If it has become so impermissible to portray religion as a theme, then freedom of expression has already been eroded to a such a degree that it only exists in name,” she added. share.

What do you think of this controversial decision? Do you think Shueisha should stop selling this manga or…? Share your thoughts with us in the comments section below or hit me up on Twitter @MeganPetersCB.