One Piece Shippuden Fan Animation is both amazing and terrifying 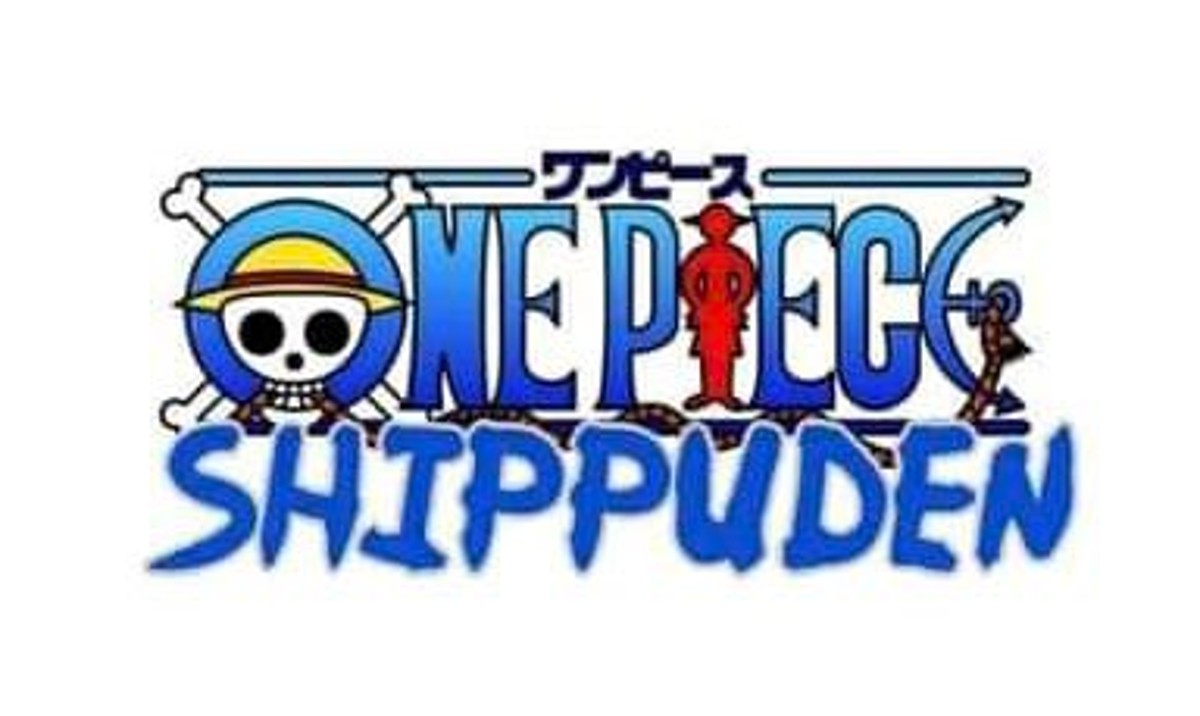 As two of three members of the Big Three in anime/manga, Naruto and One Piece will always stand the test of time as some of the most important series ever created. The first is the story of a young delinquent achieving his dream of becoming a powerful ninja (aka Hokage) while the second is about a young delinquent becoming a pirate in search of adventure and the elusive treasure, known as the One Piece name.

Despite the overlapping premise, each series looks quite different, especially when it comes to animation. So what would it look like if you were to combine these two heavy hitters into one show? Well, check for yourself below.

***Spoilers for the final arc of Naruto Shippuden below***

As you can see in the tweet above, Twitter user Samureye showed off a fun parody animation of what it would look like if the One Piece characters were in Naruto Shippuden. While hilarious, the results are actually a bit terrifying, as Oda’s dramatized style in drawing characters like Slowbrain Admiral Kizaru doesn’t sit well with Kishimoto’s more down-to-earth approach, but always flashy, with characters like Minato.

Regardless of the nightmares it may create, the crossover animation is still pretty amazing and hopefully was enough to calm the rivalry between the two fandoms and allow them to share a good laugh, at least a little. Be sure to let us know what you think of the crossover in the comments section below.

And while you’re here, we also have plenty of One Piece and Naruto content for you to enjoy in the related articles section below. This includes lots of features, news, and quizzes that fans of each franchise will surely love.