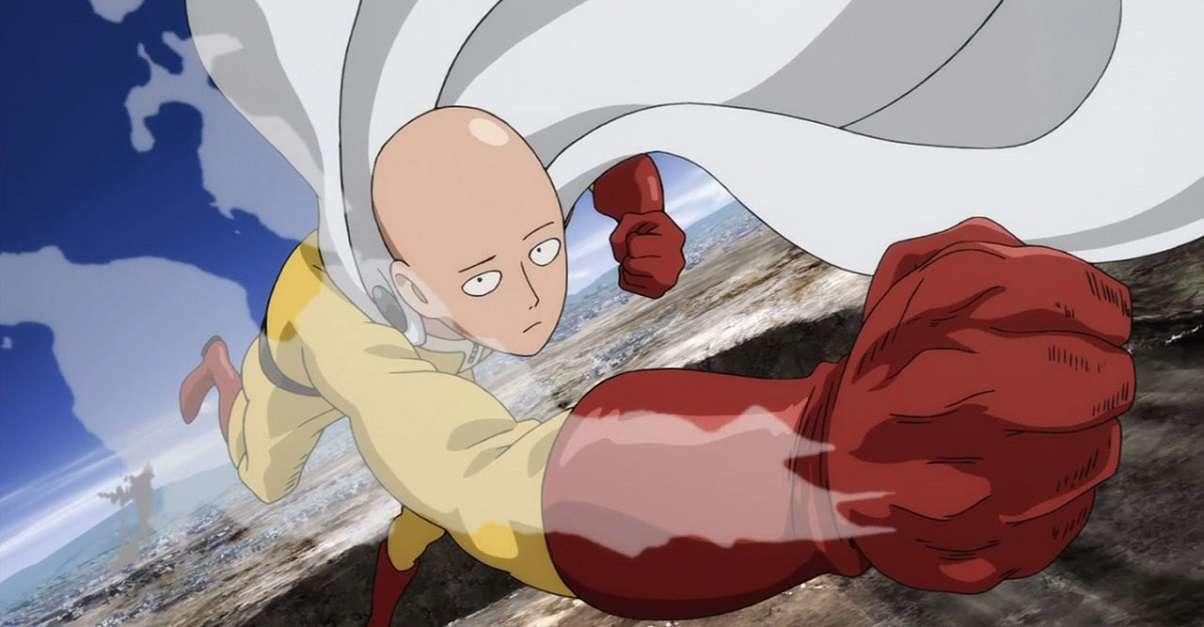 Man with a fist is currently in limbo when it comes to its animated series, with the second season ending in early 2020 with a cliffhanger ending that saw Saitama continue his one-sided battle with the Monster Association, but thankfully the manga has continued to tell the story. story of the hero for fun. Recently, the print story announced that its next chapter will take a brief hiatus, leaving fans wondering when the next episode drops, and luckily readers won’t have to wait too long to revisit the mad superhero world. .

Yusuke Murata, the creator of the popular anime franchise, recently announced that the next installment will be slightly behind schedule, sharing the following message on his official Twitter account:

“Thank you all for your patience. For various reasons, the online release of the final chapter of One-Punch Man has been delayed. Please wait a little longer.”

Thankfully, it looks like fans won’t wait any longer, as Murata posted a follow-up Tweet, explaining that the next chapter in the series is coming on October 8:

â€œI’m sorry for keeping you waiting. This is the Tona Jean version of One-Punch Man, but the latest story is expected to be updated on October 8, and we’re working on it. We’ll report on progress as we go. and as the day approaches. “

The second season of One-Punch Man’s the anime encountered some controversy among fans of the hard-hitting series, with many questioning whether JC Staff’s animation lived up to the craziness of the first season created by legendary studio Madhouse. With no news released as to whether there will be a season three, fans of Saitama and Hero Society are wondering if more animes are coming and / or if JC Staff will return to his animating duties when he is. ‘will act to have fun with the hero.

In addition to the manga and anime, Sony Pictures is currently working on a live-action adaptation of the animated franchise, although little news has been revealed about the project since its announcement.

Are you excited for the return of Man with a fist? Do you think we’ll eventually get a season three? Feel free to let us know in the comments or hit me straight on Twitter @EVComedy to talk all things comics, anime, and the hero world for fun.