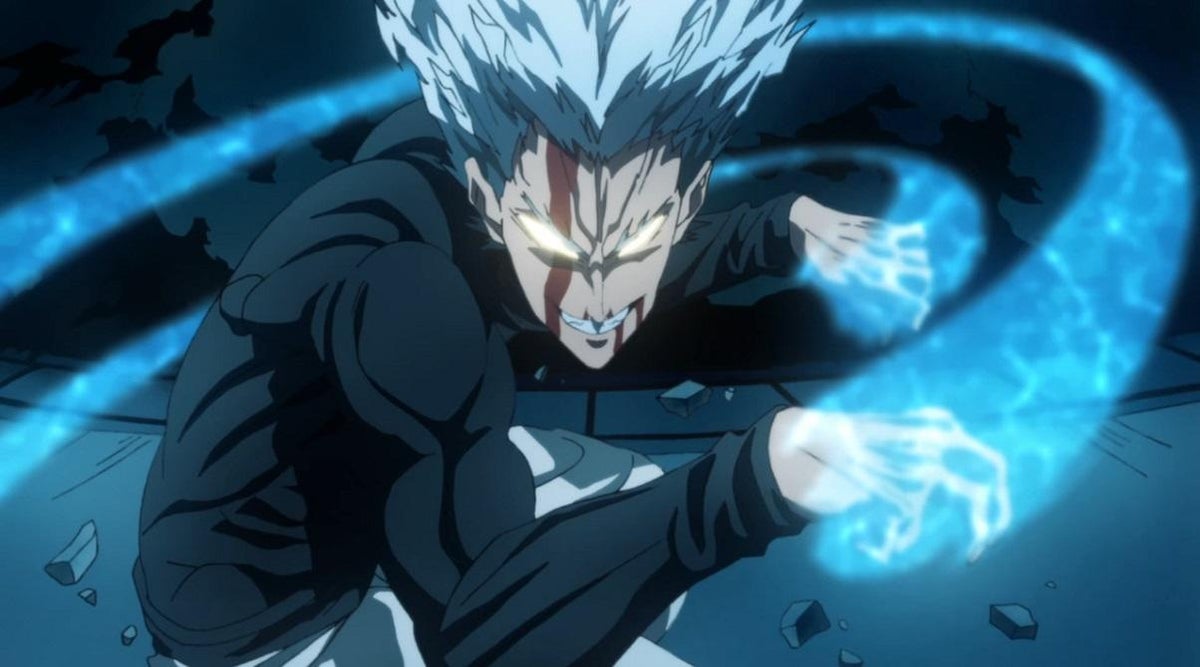 The status of The man with one fist The anime is still anyone’s guess, as the second season has passed, with no word on when or if Saitama will return to the small screen to continue the Hero Association’s battle against the Monster Association. In this final season, we not only saw the “fun hero” take on all-powerful new beasts, we were also introduced to the villain known as Garou, a martial artist who earned the title of ” Hero Killer”, now fans are debating a major change to the character in the manga.

The man with one fist The manga isn’t the first time the story of Saitama has been told, with the webcomic being written and drawn by the series creator with the name ONE. In the final chapter, Garou’s rough exterior was smoothed over as he attempted to save the children who witnessed the titanic battle between the heroes and the monsters of the world, with the sinister martial artist even teaming up with the hero Metal Bat. to save lives. Needless to say, that was quite the departure from the nastiest version of the original webcomic, which had fans debating the big character change.

What do you think of the recent changes to Garou? Feel free to let us know in the comments or hit me up directly on Twitter @EVComedy to talk all things comics, anime, and the world of the Hero Association.