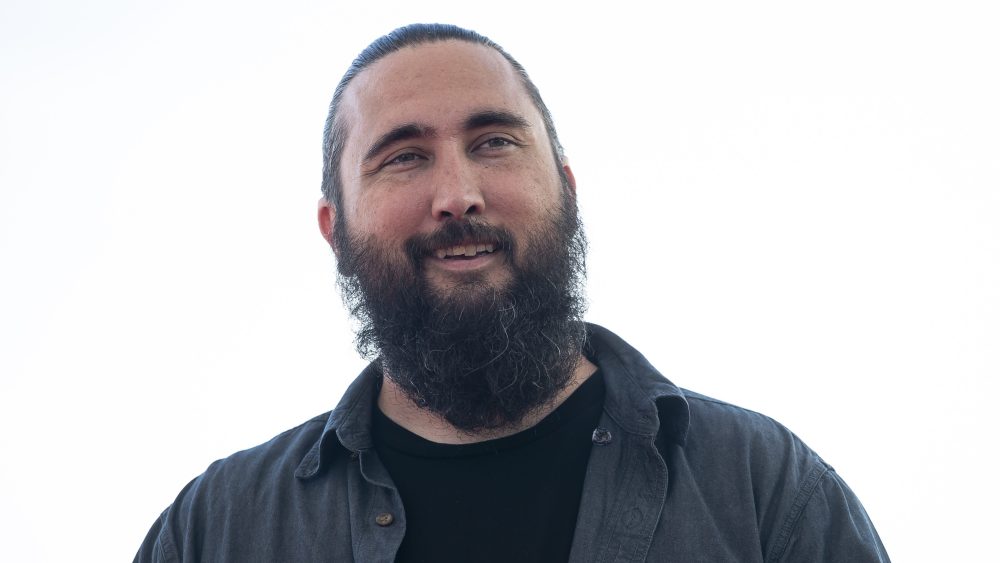 EXCLUSIVE: Having recently wrapped up production on High-speed train, Sony Pictures is considering another popular Japanese IP adaptation. Sources told Deadline Julius Avery had to direct Gantz for the workshop.

Based on the manga series written and illustrated by Hiroya Oku, the screenplay will be adapted by Marc Guggenheim, with production from Temple Hill. Insiders add that the project is still in the early stages of development with no set production start date.

The series tells the story of Kei Kurono and Masaru Kato, who both died in a train crash and are part of a semi-posthumous “game” in which they and several other recently deceased are forced to hunt down and hunt down. kill tooth-armed aliens with all kinds of futuristic weapons and gadgets.

The series has had a handful of animated series and adaptations of Japanese feature films; given how Hollywood sees this genre as having a big market in the years to come, the studio is high up on the property.

As for Avery, the wanted director who made a name for himself with WWII zombie pic Suzerain continues to add top properties to its development list. He was recently commissioned by Universal and James Wan to write and direct a new Van Helsing film for the studio. As for the sequel, it has the action thriller Samaritan bow next summer.

Avery is replaced by CAA and Brillstein Entertainment Partners.