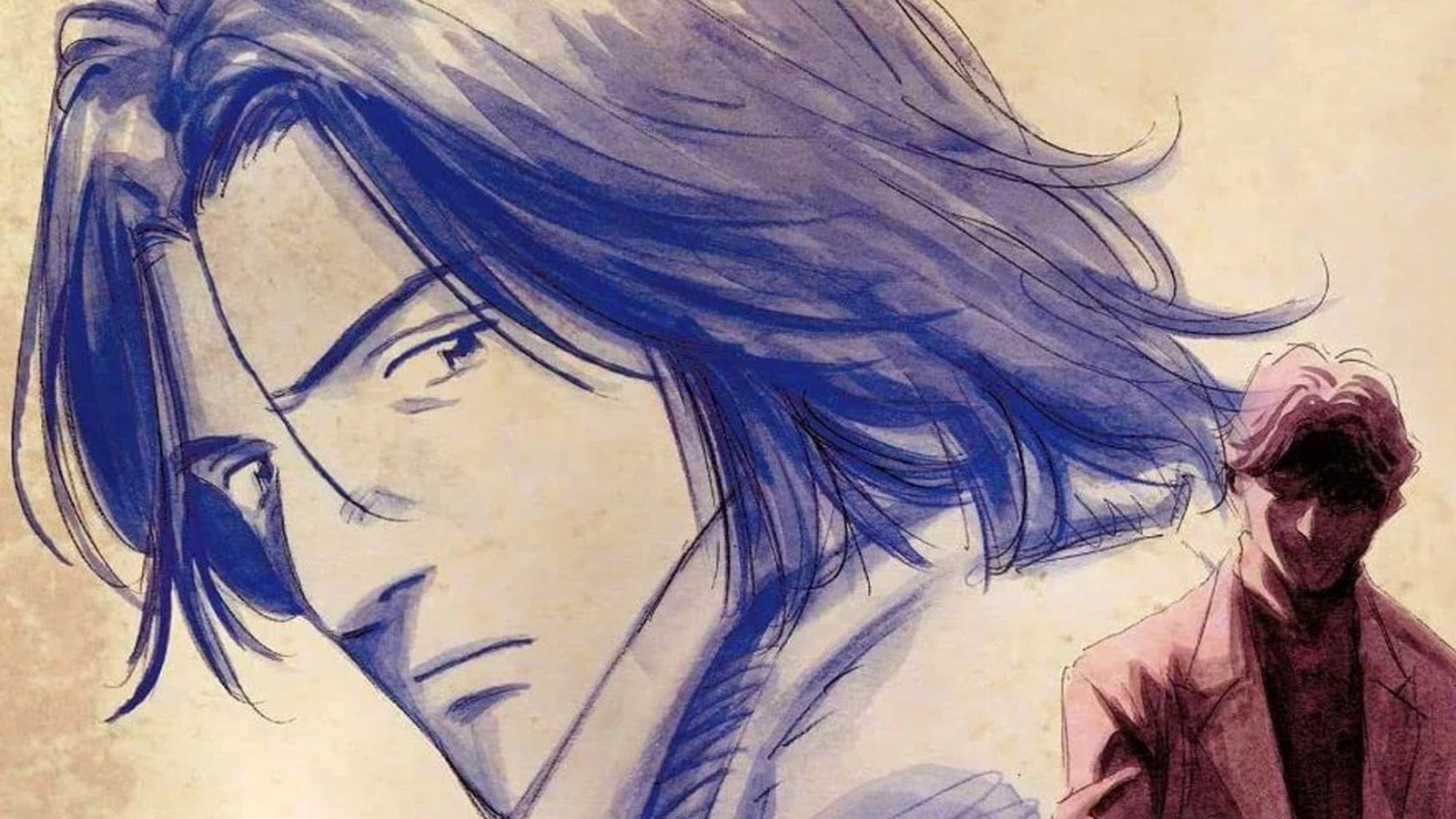 When Olson was announced to write “Monster,” the report mentioned that he would also write a treatment for a sequel. Clearly, New Line intended “Monster” to be more of a movie. Even so, another reason why the project would have collapsed is that it has become “too sprawling”.

To adapt the Urasawa manga into a single movie, you wouldn’t need a writer, you would need a butcher. “Monster” is a sprawling story, with twists and turns, settings stretching from Munich to Prague, and so much backstory it would sink a two-hour feature like an anchor. Olson admitted that trying to compress it into the same two films was “absolute murder” for him.

The way the series jumps around POVs isn’t conducive to a movie format either. While Tenma is the leader, he fades intermittently as other characters take over. Nina, Lunge, and Eva recur from start to finish, and the manga keeps bringing in new characters. Among those later introduced are Dr. Julius Reichwein, a psychologist who helps Tenma unravel the mystery of the Liebert twins, and Wolfgang Grimmer, a strange but sympathetic journalist with a connection to Johan’s childhood.

Urasawa tapped into his memories from watching “The Fugitive” as a child to creating “Monster.” The parallels between Tenma and Dr. Richard Kimble couldn’t be more obvious; both characters are surgeons hunting a murderer as they run from the law. Although this series was successfully adapted into a two-hour film, said film only used the premise of the series and presented a different, self-contained narrative. A movie adapting “Monster” should do the same.

With these downsides, it makes sense that when Guillermo del Toro tried to adapt “Monster,” he pitched it as a TV series instead of a movie.