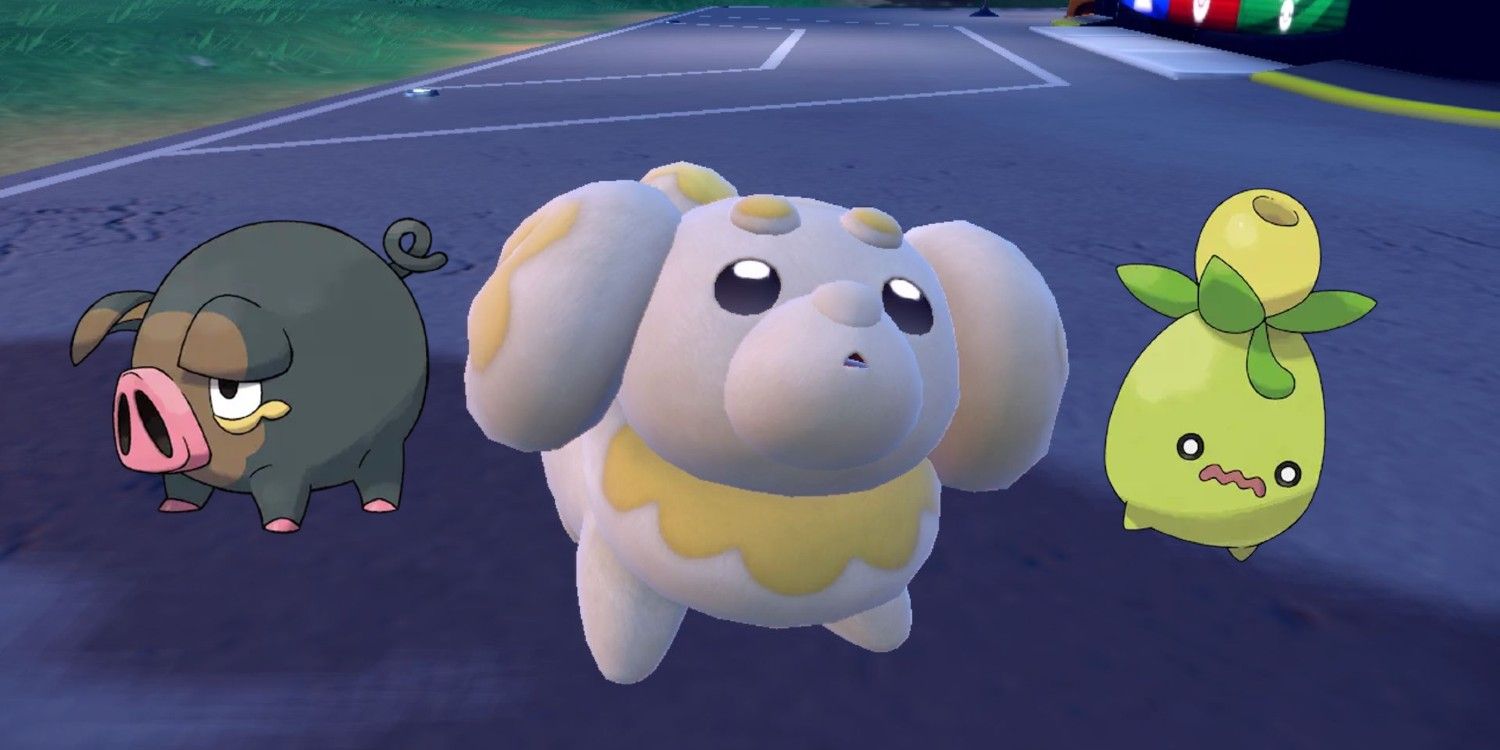 A fan-made animation based on Pokémon Scarlet and Violet depicts interviews with three of the new Pokémon debuting in the Paldea region. A recent leak suggests that 105 new Pokemon will call the Paldea region in total, the most additions since Pokemon Black & White.

In preparation for the next Pokémon Scarlet and Violet releases, new trailers are slowly revealing more and more new entries in the Pokédex. First came the new regional starters, Sprigatito, Fuecoco and Quaxly. Since then, fans have also gotten their first glimpses of some of the other new Pokemon to inhabit Paldea, such as Lechonk and Fidough, as well as the two new Legendary mascots Koraidon and Miraidon. Naturally, some models have already received more praise than others. For example, the pig-like Pokemon Lechonk quickly became a meme after it first appeared in a trailer for the new games.

Now, a new fan-made animation by Reddit user Dracola112 shows a Lechonk and other new Paldean Pokémon being interviewed following their world debut. In the first part of the video, presented as a press conference, Lechonk comments on their rise in popularity, expressing some discomfort with the level of exuberance that followed their revelation. Lechonk even describes the positive reaction online as “be a little worried“, referring to meme-based language being shouted at them on the street. The Pokémon Hog ​​is rendered as an extremely expressive 3D model, similar to another recent fan-made video featuring an adorable Paldean Wooper manga-style.

After Lechonk, similar interviews are shown of Fidough and Smoliv. However, unlike Lechonk, it would seem that these two Pokémon have a harder time with investigators than the public. Fidough pleads not to receive bagels, a gift apparently inspired by the Pokémon Puppy’s resemblance to baked goods. In stark contrast to the presumably intended happiness response, Fidough compares it rather horribly to a human reception”loose visceraas a gift. Smoliv, meanwhile, is picked up off the street by two persistent reporters. Clearly anxious, the poor Pokemon crumbles under an onslaught of questions about his fighting abilities. Hilariously, this in turn sees reporters getting finally their reward as Smoliv unleashes an impressive solar beam.The video is a noticeable change from the most recent Pokemon fan content, which instead shows the cute side of Gen 9, though that hasn’t stopped it from earning a lot of praise online.

This animation is notably metafictional, presenting Paldea’s new Pokémon as if they were up-and-coming actors or equally famous stars. The interviews are clearly parodies of actual reactions to the Pokémon involved, but nonetheless seem very natural in their flow. Dracola112 also didn’t shy away from using more negative media portrayals, instead incorporating such behavior in order to help drive the comedy of the animation. The animation puts a twist on the reactions to Pokémon Scarlet and Violetwhich generated memes like the one that spins fire emblem Edelgard in Fidough. Here, the Pokemon involved react to these memes like real people, providing a very unique perspective on the fan base.