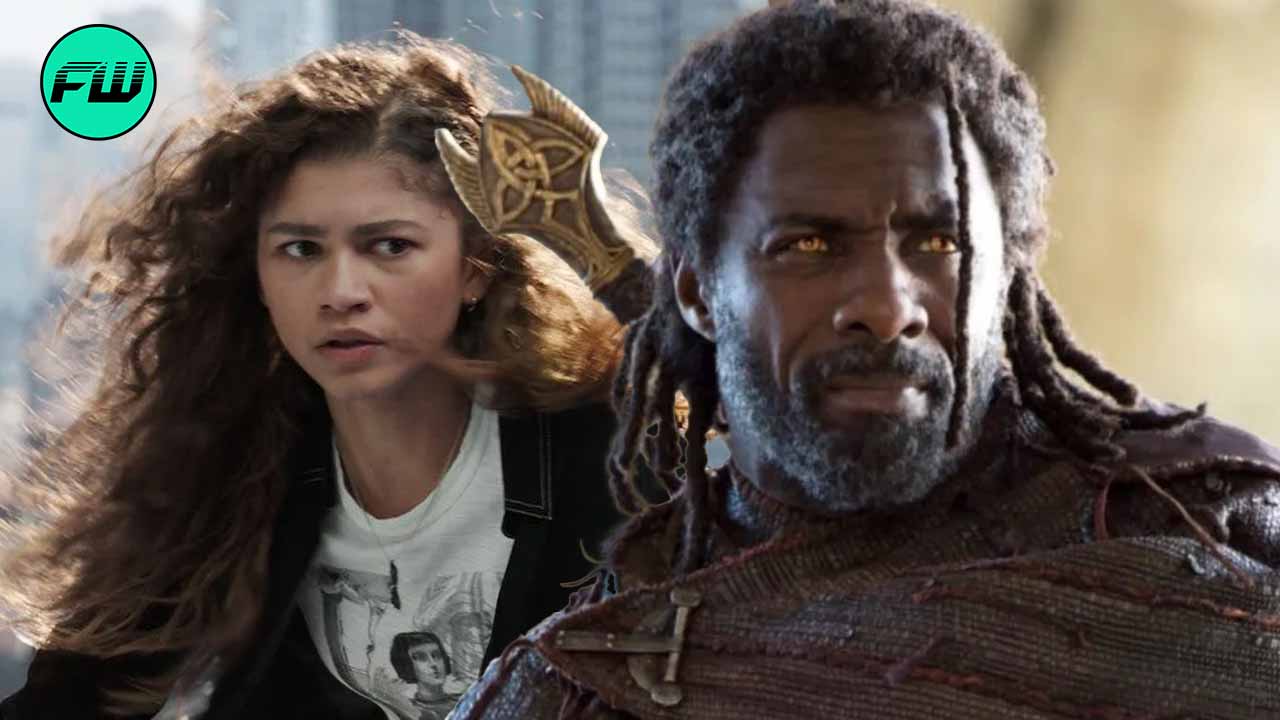 Superman’s best friend first appeared in the comics in 1941. He would go on to become a recurring character in most Man of Steel adventures. When CBS created Supergirl, they cast an actor of a different race to play Jimmy Olsen. This didn’t sit well with many fans who wanted the character to be played by a white actor, just like in the comics. Mehcad Brooks was also a far cry from the comic book version of Jimmy Olsen. He was older, more mature, and lacked the curiosity of his comic book counterpart. His signature on Olsen grew further with fans, and Brooks became a major player on the show before his departure.

Heimdall is the guardian of the Rainbow Bridge and operates the Bifrost in the Marvel Cinematic Universe. His role is much the same in the comics. But the decision to choose Idris Elba was rather controversial. Heimdall was a background character in the comics, so casting Elba made sense as his star power would bring at least a few fans to theaters. Fans started throwing logic at Marvel Studios, claiming that a group of Norse gods would have a Black Heimdall. Marvel responded by changing Asgard’s status. They were only considered gods, but in reality, they belonged to a completely different race.

The woman playing Mary Jane is traditionally white. But Spider-man: Homecoming introduced an African-American Mary Jane. Calling herself MJ, Zendaya masterfully played the hilariously stoic, goofy MJ. In Far From Home and No Way Home, MJ and Peter grew closer. If it wasn’t for Marvel swapping one of the most popular comic book characters, we might never have achieved the total relationship goals that are Zendaya-Tom Holland.

Flash fans consider Wally West to be one of the best comic book characters in the DC Universe. That’s because they saw the guy grow from sidekick to full-fledged superhero, taking over from his mentor. After the Crisis event, Wally becomes the Flash when Barry dies. DC rebooted in 2011 and this version of The Flash was temporarily lost in time. The CW’s The Flash made a bet when they changed Joe and Iris West’s race. Wally West was introduced later in Season 2. Keiynan Lonsdale has since warmed to fans.

Slade Wilson is DC’s deadliest assassin and gunslinger. And he’s made live appearances in movies and shows. In the two times Slade has appeared on DC shows, he’s been played by an actor of a different race. Isai Morales played Deathstroke in Titans. In CW’s Arrow, Manu Bennet, an actor of Maori descent, played Slade Wilson. Both did a good job and the fans were happy with what they got. Few popular comic book characters achieve such universal recognition as Deathstroke did when he was traded.

Bonus: (How not to do a Race Swap)

Granted, he’s from the manga, but that’s how the Japanese do comics. So we assume it matters. A Dragon Ball Z live-action movie was a bad idea all along. But the casting choices were even sadder when fans heard about it. Despite the film being based on a Japanese character with an origin story set in Japan, Goku was played by Justin Chatwin. Chatwin didn’t even do a good job of playing Goku. Instead of making Goku look like the greedy grunt that he is, he’s just become a guy with too many girl problems and still dealing with bullies. Basically an overpowered Karate Kid.

Hollywood is full of such stereotypes. Fortunately, we are working towards a better future with more representation.