Remembering the work and legacy of manga author Takao Saito 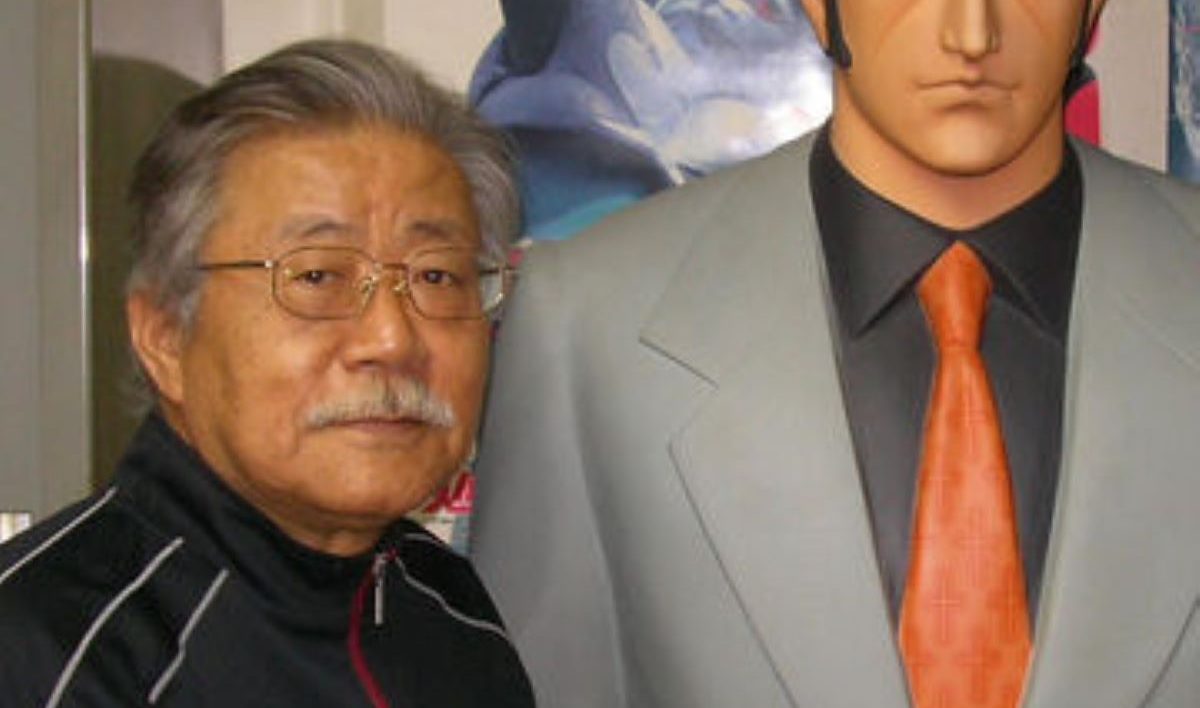 On Wednesday it was announced that gekiga author Takao Saito, creator of the longest running manga series in the world, Golgo 13 (ã‚´ ãƒ« ã‚´ 13), died on September 24 from pancreatic cancer, at the age of 84.

The news was delivered by both his production studio and the editorial staff of publisher Sogakukan, whose Big comic (ãƒ“ ãƒƒ ã‚° ã‚³ ãƒŸ ãƒƒ ã‚¯) the series included the Golgo 13 series without interruption since 1968.

In a tweet, Satao production noted [translated by DeepL]:

Takao Saito, gekiga artist, died of pancreatic cancer on September 24, 2021 at 10:42 a.m. He was 84 years old. In view of the situation of the infection with the new coronavirus, the funeral was organized only by the family. We would like to express our deepest gratitude to all of our readers and supporters, and to all who have supported us in the past.

by Sogakukan Big comic said that according to his wishes, the series will continue:

Before anyone else, Mr. Saito dedicated himself to creating a system of division of labor in the production of comics. In the case of “Golgo 13”, a number of professionals were in charge of coordinating the script, drawing, etc., and Mr. Saito was in charge of the whole process.

Before his death, Mr. Saito expressed his wish that “Golgo 13” continue without him … From now on, Saito Production, which inherited the will of Mr. Takao Saito, will be in charge of the design, and in addition, the screenplay. the staff and our Big Comic editorial department will work together to continue the serialization of “Golgo 13”.

Born November 3, 1936 in Wakayama Prefecture and raised in Osaka, Takao Saito’s first comic book work, Air Baron (1955) was produced while working as a barber. In 1959, Saito joined Yoshihiro Tatsumi, Masahiko Matsumoto and others to produce work that deviated from the conventional manga produced at the time. This ‘Gekiga Kobo ‘ proved influential but disbanded the following year and Saito formed his own studio – Saito Productions in 1960, which exists to this day. In October 1968, Saito’s most famous work Golgo 13 debuted in Shogakukan’s new monthly magazine Big Comic which began appearing earlier that year.

Takao Saito resolutely never considered his work ‘manga ‘. Even though the word (manga literally meaning ‘whimsical images‘) once generally associated with works historically produced for children, has become a widespread descriptor of the art form; instead of insisting on the name ‘gekiga ‘ – meaning â€œdramatic imagesâ€, invented by friend Tatsumi. Saito constantly viewed his work as part of the gekiga movement that he, Tatsumi, Yoshiharu Tsuge and others used to try to change the horizons of what Japanese comic form might be in the 1950s, 60s, and 70s. Notably via the now legendary Garo magazine.

â€œâ€¦ We decided to call our work gekiga to show it was drama. [F]From the very beginning, I have never been a manga artist. What I produce is drama.

His signature character Golgo 13 is relatively obscure to Western audiences. In fact, according to the same Financial Times interview, Saito himself did not see how the character whose manners and demeanor so strongly rooted in Japanese cultural traditions could please overseas:

â€œâ€¦ I was against the idea of â€‹â€‹bringing Golgo into foreign countries. Let’s just take as an example when he actually shoots. It evokes iaido [the martial art of drawing oneâ€™s sword and mimicking a deadly blow]. It’s the same movement and the same shape. I love Japanese samurai stories and that’s why, subconsciously, Golgo moves like a samurai. That’s why I thought foreigners wouldn’t understand the story.

Often compared to James Bond, Golgo 13 (aka Duke Togo, Tadashi Togo, and Togo Rodriguez), the character is a bit more abrasive than the literary or cinematic iterations of Ian flemingthe creation of. A silent scholar who gets the job done, in his first story he is a mysterious assassin who in the very first pages beats a prostitute with little provocation. Something that would have caused a stir when it was first posted.

Only thirteen volumes in the series were translated into English between 2006 and 2008 by Viz, but in Japan the series amassed enough collections to fill a library section on its own. In July 2021, he set a Guinness World Record for most manga volumes published with the release of his 201st book. September saw the publication of tankibon 202 series volume and overall series sales are estimated to be over 200 million.

Saito with the Guinness World Record:

Golgo 13 was adapted into two action films in 1973 and 1977, with the eponymous character played by Ken takakura and Sonny Chiba, respectively. The character has also been adapted into two animated feature films, an animated series, a number of video games, and a radio drama – as well as appearances in a plethora of Japanese commercials.

So influential was Saito’s work and creation that in 2013, for the series’ 45th anniversary, Big Comic’s special issue had fifty-one different artists making their own take on the iconic character, including figures like Rumiko Takahashi, Shigeru Mizuki, and Junji Ito.

With the series running continuously since 1968, Saito rarely took time off – or considered retiring from work. It was only during the pandemic, in May 2020, that Saito’s studio briefly closed until covid security measures could be implemented for the safety of Saito and his staff two months later.

The studio system used by Saito to produce Golgo 13 looks a bit like how one might imagine a film or television operation – a division of labor that has a group of people producing scripts and others finishing the art, but with Saito himself overseeing, drawing the drafts, etc. In fact, he indeed seemed to see himself more as a director bringing the characters to life, based on his interviews. As such, the change – as he wishes – for the series to continue after his passing will likely see little practical change without Saito’s guiding force.

As a member of the esteemed troop of gekiga pioneers and for his remarkably long journey of 53 years on his own creation, Golgo 13, Saito-sensei has accomplished a lot and will be missed by fans and connoisseurs alike. May he rest in peace.