Review of Netflix’s Summit of the Gods, a French animation based on the famous manga series 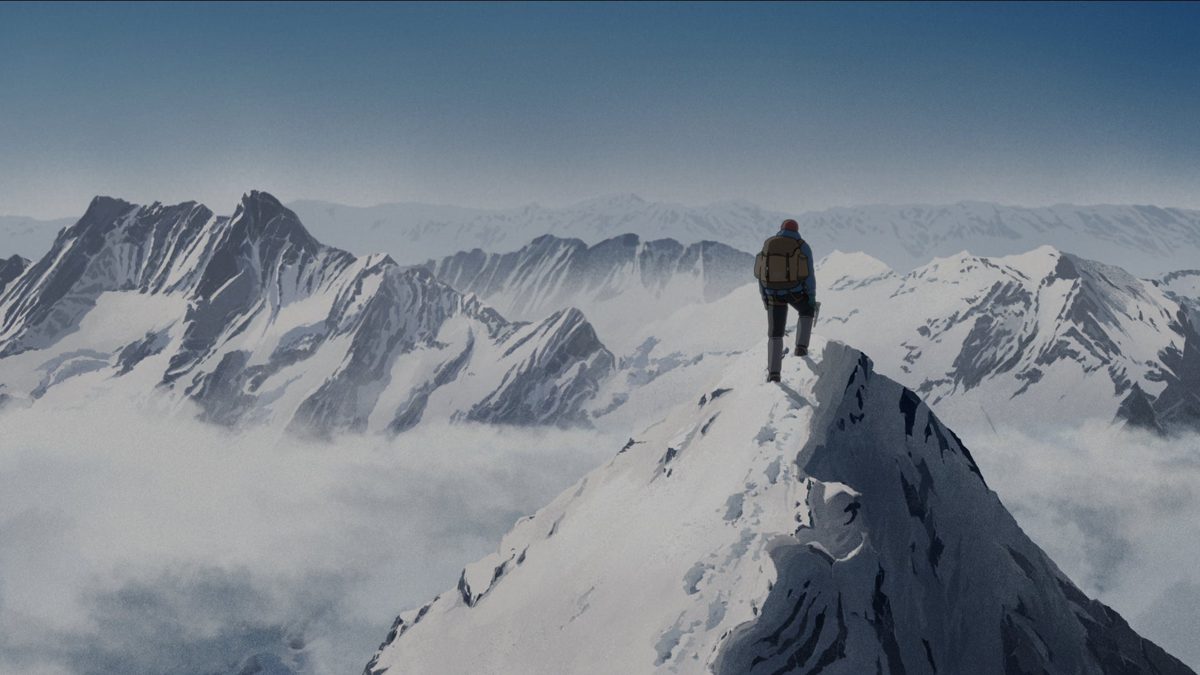 The Summit of the Gods is a French animated film based on the famous manga series of the same name by JirÃ´ Taniguchi, which is based on the novel by Baku Yumemakura and is now available on Netflix. The 2D animated adaptation, directed and co-written by Patrick Imbert (Le Grand MÃ©chant Renard), It’s both an ode to extreme climbers and a mystery that unfolds about what drives them to keep looking for new heights to conquer..

A fictional story set in 1994, in which Japanese journalist and photojournalist Fukamachi Makoto and a climbing team are prevented from climbing Mount Everest due to bad weather. Frustrated at not having made it to the top and ruminating in a bar in Kathmandu, a local walks up to him to buy him what is supposed to be the lost camera of George Mallory and Andrew Irvine, royal climbers who died on Everest in 1924.

The duo perish before returning to base camp, but legend has developed that they could have beaten the official couple who reached the top in 1953, guide Sherpa Tenzing Norgay and Sir Edmund Hillary. Evidence is said to be in the frozen images inside Irvine’s bedroom, but her body and the camera have yet to be found.

At first, Fukamachi decides to follow and observe the retired climber Habu JÃ´ji in an alleyway, grabbing the camera and disappearing into the night. This little moment pushes Fukamachi on an obsessive quest to find out what happened to Habu over the past decade and what he is doing now..

Imbert wisely constructs the narrative so that it initially unfolds as a mystery, with Fukamachi chasing the lost camera and Habu. In Japan and through flashbacks, we are given the fundamentals of the history of mountaineering on Everest to understand the context and meaning of the camera. Next, Fukamachi leads a fascinating personal investigation into how the talented but notoriously misanthropic Habu became a world-class climber. We see his precocious arrogance with his peers, a tragedy that informs his decision to climb solo, and even the impact of his nemesis of climbing. Through first-person interviews and coverage of Japanese mountaineering, Fukamachi is our intermediary to understand the selfish and tragic incidents that led Habu to this alley in Kathmandu. And it is through his relentless pursuit of Habu that Fukamachi comes to understand his own maddening quest to understand the climbers he covers, and why he feels so compelled to chase them to the world’s most dangerous peaks for tell his stories.

The film is animated using traditional 2D techniques, so its landscapes and aesthetics are generally beautiful; subtle but impressive. Animators sometimes depict these landscapes in expressionist styles, while other settings resemble watercolors. Japan’s color palette almost resembles that of a Ghibli movie, with its cityscapes and nightlife juxtaposed against austere renderings of gray and white mountains. Obviously, the animators went to great lengths to move the ladder, so you could feel the cold, freezing weather that plagues the climbers throughout their relentless ascent.

The Everest ascent sequences in the last act are spectacular.

And what the midrange uniquely enables is the capture of impressive performances., something that is nearly impossible to do well with snow-saturated live rock climbing movies. Filming in arctic temperatures requires a face covering and oxygen issues, which means the faces are hidden. But that’s not a problem in Summit of the Gods, where you can see pain, stress, or unhindered moments of introspection on the bustling faces of Habu and Fukamachi.

In particular, the Everest ascent sequences in the last act are spectacular. Animators are able to capture the intensity of the climb with an eerily photorealistic movement. Imbert places the camera in locations that intensify, or always clarify, the scale of what these characters are attempting.. With the help of the music of the composer Amine Bouhafa, the stakes and the majesty of the climbs are palpable. All in all, it is an exciting and often awe-inspiring spectacle.

And, from an existential point of view, the higher the two men climb, the more introspective the film becomesLike Fukamachi’s ambition, but his lesser ability, makes him think and, in turn, pressure the taciturn Habu to reveal his own truths about why he climbs. For the one on the outside as well as the one on the inside, the question remains eerily the same: why does the research never seem to satisfy, but always tempt the climber to move on to the next challenge and the next peak? It’s a revealing look at those whose souls are insatiable and unsatisfied. Climbing is the reason, and dying trying is both exasperating and fascinating.

The Summit of the Gods is a story that stands out both for its history and its animation technique. Imbert and the animators use the medium to show the heartbreaking scale, personal pathos, and serene beauty of extreme mountaineering. We can follow in the footsteps of the elite and decide for ourselves whether the search is really foolish or the one that brings man closer to God.

Disclaimer: This article is generated from the feed and not edited by our team.