Rob Zombie to direct and co-produce Groucho Marx biopic based on ‘Raised Eyebrows: My Years Inside Groucho’s House’ 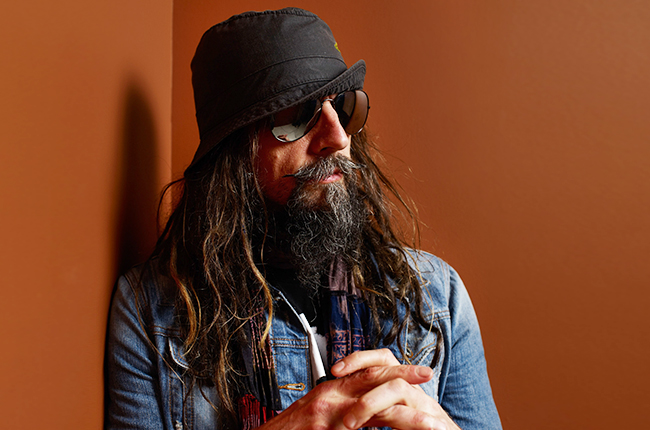 Rob Zombie is working on a new movie that probably won’t feature violent deaths, devil’s rejections, or a thousand corpses (probably not a single one!). It’s a biopic of legendary comedian Groucho Marx, whom Zombie has admired since childhood.

The next movie will be based on Eyebrows Raised: My Years in Groucho’s House, the memoir of Steve Stoliar, a Marx Brothers superfan who worked as Groucho’s personal secretary and archivist during his later years. Oren Moverman will write the screenplay. Zombie will co-produce alongside Andy Gould and Miranda Bailey and Cold Iron Pictures’ Amanda Marshall.

Zombie spoke to Deadline about how the apparent career curve isn’t as left wing as outsiders might think:

I’ve been a huge Groucho Marx fan since I was a kid and have read countless books about the comic legend, but after reading the book Raised eyebrows, a totally new perspective on Groucho’s life emerged. I immediately saw this project as that of Groucho sunset boulevard and I knew I had to bring it to the big screen. It’s a sad, funny and very dark story of one of Hollywood’s biggest stars in recent years.

Rob Zombie has already paid homage to Marx in his work. House of 1000 corpses and The devil’s rejections feature an evil clown named Captain Spaulding, named after the character Groucho from the 1930 film animal crackers.