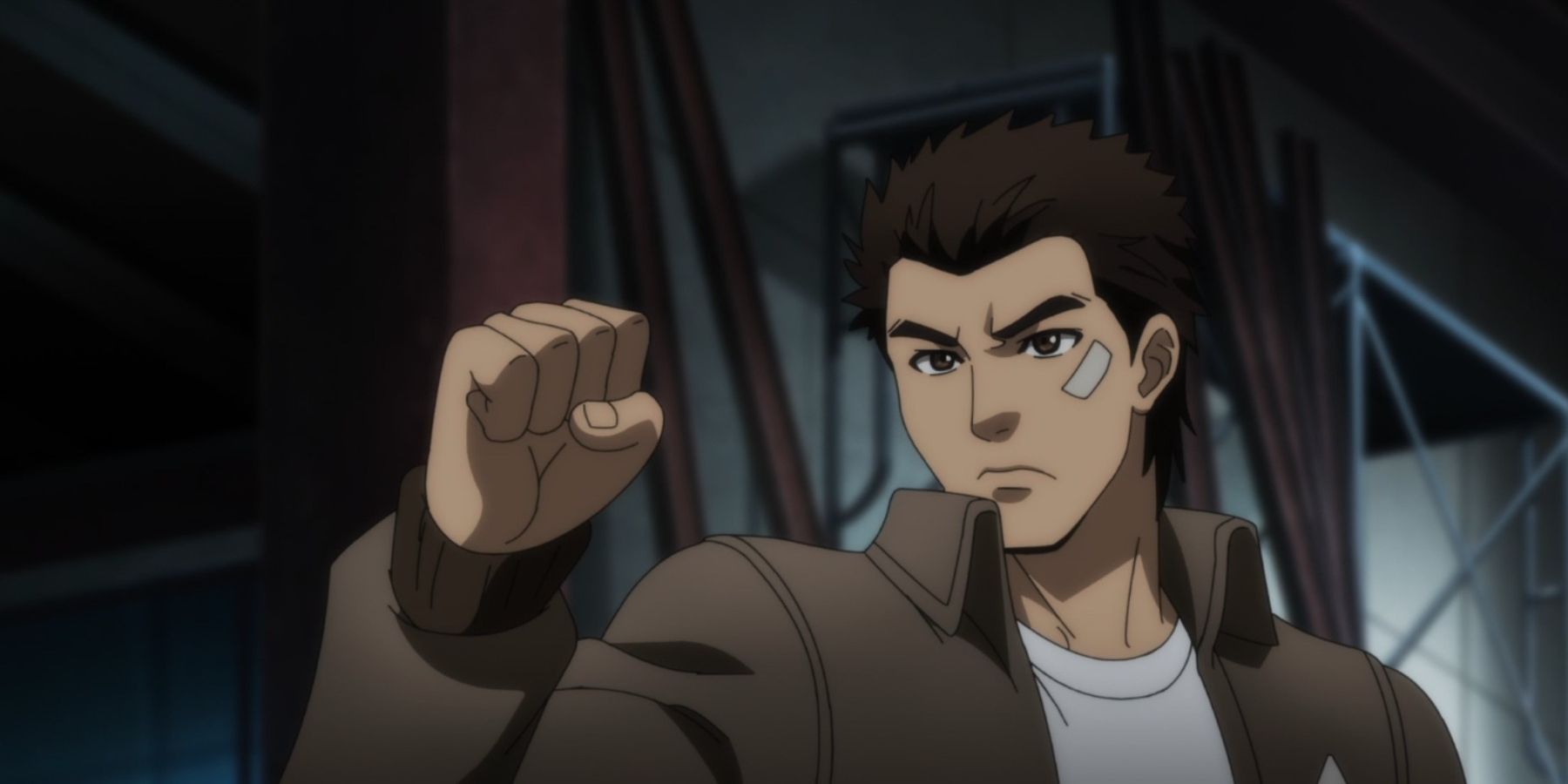 the Shen Mue the anime had a noble task ahead in its first installment, to bridge the gap between Yu Suzuki’s masterpiece in the video game space and TV storytelling, and though that debut alone did enough to pass the mark, Ryo’s second animated outing does a much better job of providing viewers with a solid 23 minutes of entertainment.

On this occasion, Shen Mue achieves this by giving Ryo plenty to do in quest-style, but also making sure to add a few action sequences along the way that help the series pick up the pace before things get too slow. Of course, this means that the Shen Mue the anime and the game are starting to divide even further when it comes to the exact timing of certain scenes, though fans of the games will find plenty of easter eggs and direct callbacks to the Dreamcast masterpiece.

Related: Jujutsu Kaisen: Why Season 2 Will Break The Internet

Presentation-wise, the series is ditching the game’s mythical opening sequence it featured in episode one, and instead making way for its opening song which was actually used in the end credits of the first (forklifts and all). The catchy theme song, titled “UNDEAD NOID”, is rather upbeat for the overall tone of the show and is about as lively as it gets, however, the credits feature Joy (a Shen Mue 2 character), which again begs the question of how far the story of the first season progresses.

With that out of the way, Ryo picks up where he left off, now having to find a Chinese translator for the mysterious letter sent to his father by Yuanda Zhu, which is the main theme of this episode and quite appropriate for a Shenmue Adventure. Shigeo Yamagishi hasn’t changed much since the games, and most of his scenes with Ryo are practically carbon copies of the first one. Shen Mue game, however, there are small differences in how Ryo gets there and in the order that certain events take place.

Regardless of that, the little discrepancies that may exist are there for a reason, with some scenes just obviously being changed to show more of Ryo’s character or how he interacts with those around him, especially Nozomi Harasaki. Maybe it’s a direct consequence of the poor voice acting on Shen Mue the game, but this Ryo doesn’t seem so indifferent to Nozomi’s flirting; it’s not like the creators inserted a non-existent romantic side quest, it’s more that this version of Ryo looks like a real person, so a welcome improvement in terms of the story.

In any case, Ryo is a man on a mission, and in this case his detective work leads him to hunt down Charlie Grant, eventually landing near the docks (but again, there are no sailors yet) where we are treated with him showing some of that Hazuki karate. While the action in Shen Mue is far from premium compared to other Crunchyroll productions, it is satisfying enough and added just the right amount without compromising the nature of the game.

For those who have played Shen Mue games, it’s this section of the episode that will trigger more memories, as it practically feels like a straight-forward recreation of the quests found there; whether it’s the soccer ball stolen by the young boy or the fact that Charlie’s grunts sound like the game, it’s all well executed. Speaking of which, this time Ryo is making his first trip to the franchise staple, the arcade, where many Sega Easter eggs can be found, including virtual fighter setups.

This leads to Ryo’s second big fight in the anime, where he once again displays his impressive karate skills, and the show does a great job of making this particular moment feel quite impactful. Again, the devil is in the details, and fans will have no problem pointing out pinpoint shots that practically beg to be quick events where Ryo must dodge impending danger.

There’s only one flashback in the entire episode, however, it’s used cleverly, just to emphasize the importance Ryo’s father, Iwao Hazuki, had in his life and upbringing solely as a parent. but as the young manga reader Hazuki’s sensei. A few time jumps do occur, but they feel pretty well used as a way to move the story forward and gently remind audiences that this is an anime whose origins lie in open-world gameplay, where the flow of time is totally different.

In terms of in-game events, this episode doesn’t really advance the plot, nonetheless, it only ever conveys by Shen Mue the pacing of the anime is dull or detached from the game. It’s still an anime primarily aimed at gamers, but after finishing its intro work, it starts to feel more like its own thing, one that more later might benefit from over-watching for those unfamiliar with the franchise.

Next: Pokemon Legends: Arceus Has A Space-Time Distortion Issue

The anime adaptation Demon Slayer: Kimetsu no Yaiba – The Hinokami Chronicles is getting a confirmed Switch release date for later this year.

Raul is a lawyer and writer with a passion for everything related to culture, games, technology, finance and languages. He’s a firm believer that Marvel’s Saturday morning cartoons led him to Game Rant. Find him on Twitter @RaulTweet