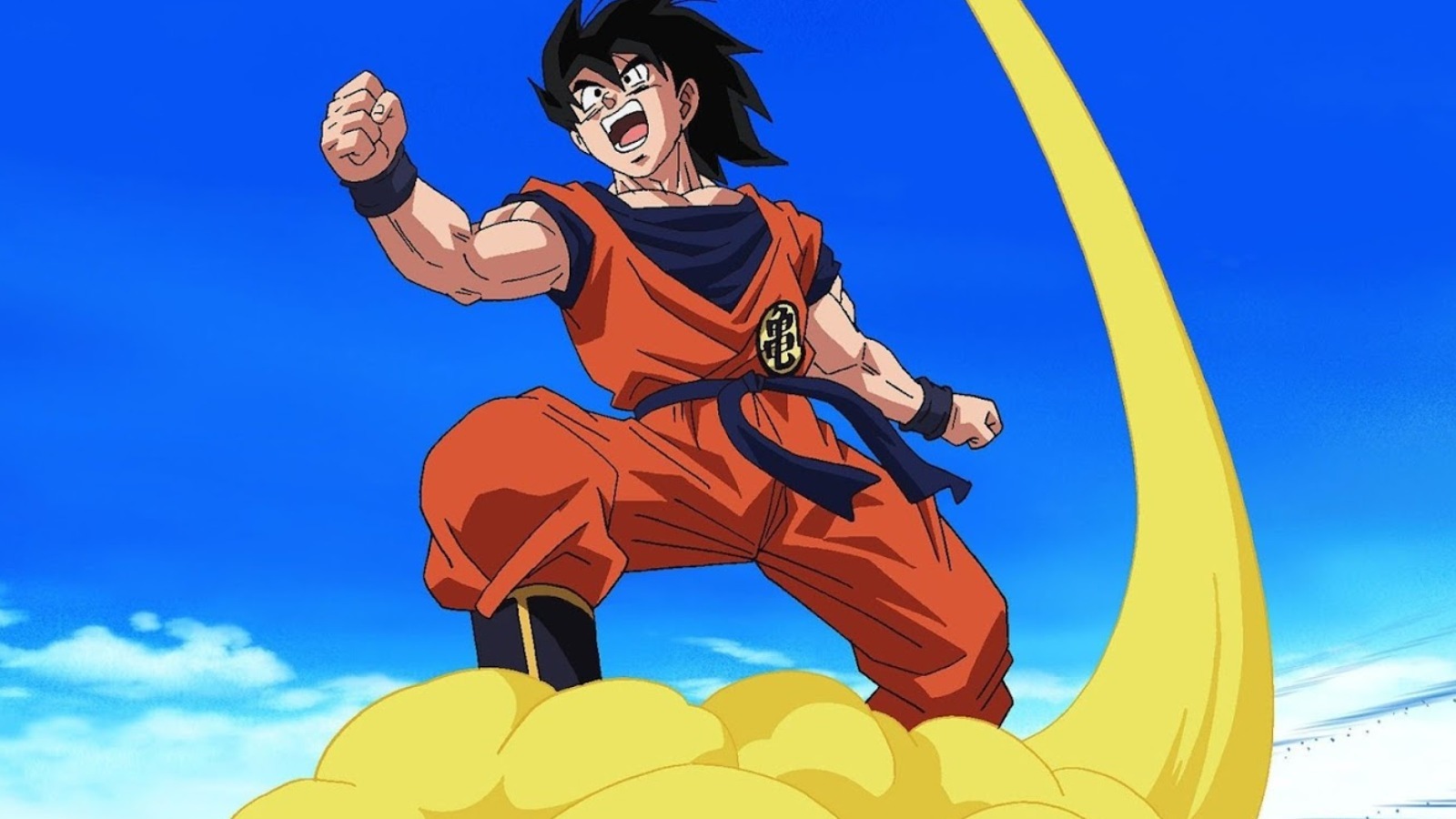 The nature of the updates applied to “Dragon Ball Kai” was multifaceted. First, visible damage to frames from the original anime series has been reduced using selective cropping. After the footage was cropped, the episodes that aired varied in aspect ratio depending on the device used and the country in which they were released. For example, the first 98 episodes of “Dragon Ball Kai” were available in 4:3 on home video in selected countries, although the standard ratio for completed episodes was 16:9.

While all of these changes contributed to “Dragon Ball Kai’s” popularity, fans couldn’t help but notice discrepancies in art/animation styles as the series progressed. . Although seasons 1-4 mostly featured redesigned material, the remaining seasons only featured enhanced versions of the “DBZ” anime. In the interview linked above, Hayashida explains that it was done because a certain animation technique was banned by the government at the time (the interview was posted in 2016):

“Ten years ago, the Japanese government banned certain animation production methods because they could be harmful to the eyes. There was a technique based on alternating black and white color values ​​to add movement to still footage, which is no longer allowed. .So what the animators would do is take the original footage and redo any footage that couldn’t be used because of this situation.”

To explain Hayashida’s statement, the redesigned technique was a result of the animation style ban, but after it was lifted, those who worked on later seasons resorted to “a combination of digital and cel animation.” . While the original “DBZ” cel animation was used, the footage was digitally enhanced without any of the hand redrawing techniques that were used throughout Seasons 1-4.