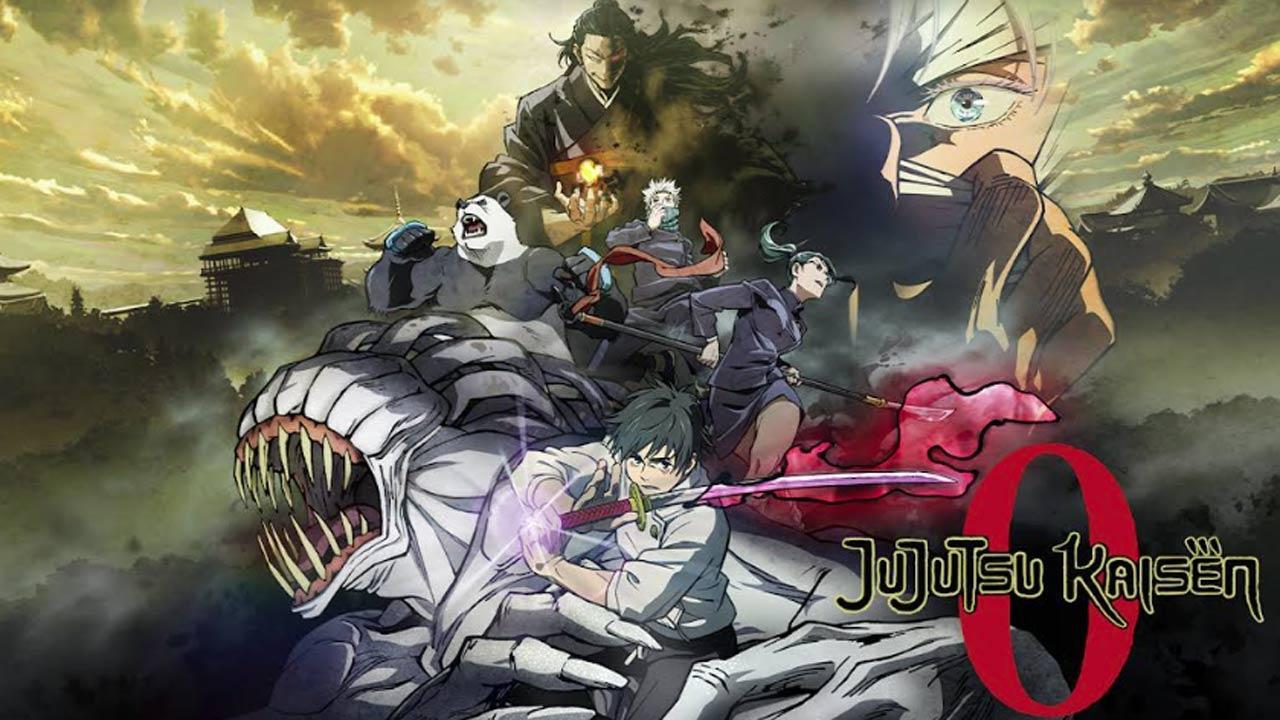 This film basically caters to its existing fanbase. The narrative is peppered with quite memorable characters and there is a strong thread of unbridled humor running through it.

A still from the movie

This film is based on a popular anime television series, which in turn was inspired by the bestselling manga Volume 0 Jujutsu Kaisen (also known as “Cursed Child”).

When high school student Yuta Okkotsu inadvertently starts harming some classmates, grand jujutsu wizard Satoru Gojo, recognizing that he has a “curse” attached to him, brings Yuta to Jujutsu High, a special school for s to train to manage his power. There, he forms a tentative bond with three classmates – Maki Zen’in, Toge Inumaki, and Panda. He also understands how and why a childhood friend, a girl named Rika Orimoto, who died in a tragic accident, turned into this curse he carries.

When Suguru Geto, a former student of Jujutsu High who was expelled for slaughtering innocent people, shows up and sets out to organize the “Night Parade of a Hundred Demons” that will unleash havoc on the citizens, Yuta and his friends are tasked with stopping him.

The mixture of fantasy and human drama is skilfully accomplished here. The narrative fascinates with inventive action sequences with the climactic battle between the students of Jujustu High and the demons of the parade, turning into a thrilling finale. Beautifully designed creatures are taken into account in the wonderfully rendered animation.

This movie basically caters to its existing fan base. The narrative is peppered with quite memorable characters and there is a strong thread of unbridled humor running through it. The plotting is imaginatively done and easy to follow even with subtitles and dubbed voiceovers. Fascinating action sequences, stunning animation in a quite memorable story, will keep youngsters and the adults who accompany them interested, intrigued and entertained.