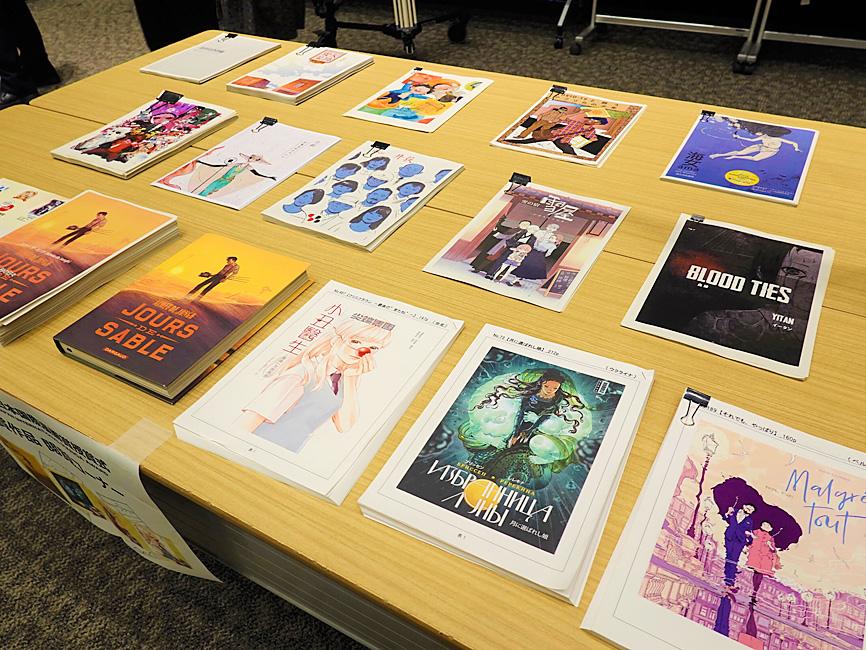 The 15th edition of the competition received the highest number of entries ever recorded: 484 from 76 countries. One gold, three silver and 11 bronze prizes were awarded.

Due to the COVID-19 pandemic, the awards ceremony was held online, but the Ukrainian winner, who has been under Russian attack since February 24, was unable to appear virtually.

Ko’s CliniClowns: Last Goodbye tells the story of Hsiao-han (筱涵), a 17-year-old high school student who doesn’t see her sister until she dies because she wanted to escape the atmosphere of the terminal illness ward of the hospital.

Hsiao-han regrets her actions and lingers in the hospital all day until she meets a red-nosed clown doctor who helps her find the exit.

She then decides to train to become a clown doctor in order to be able to bring happiness to sick children.

Ko’s work is based on a story written by Taiwanese writer Feng Shih (逢時).

Aimee de Jongh from the Netherlands won the top prize.

The competition was founded by the Japanese Ministry of Foreign Affairs in 2007 to increase international exchanges and mutual understanding through manga.

At the awards ceremony, Japanese Minister of State for Foreign Affairs Takako Suzuki delivered a message from Rerekina, who said she believed the war in Ukraine would end and she would continue to create manga, because comics can be encouraging for people in danger.

Comments will be moderated. Keep comments relevant to the article. Remarks containing abusive and obscene language, personal attacks of any kind or promotion will be removed and the user banned. The final decision will be at the discretion of The Taipei Times.