The Batman gets the comic book treatment in new fan covers 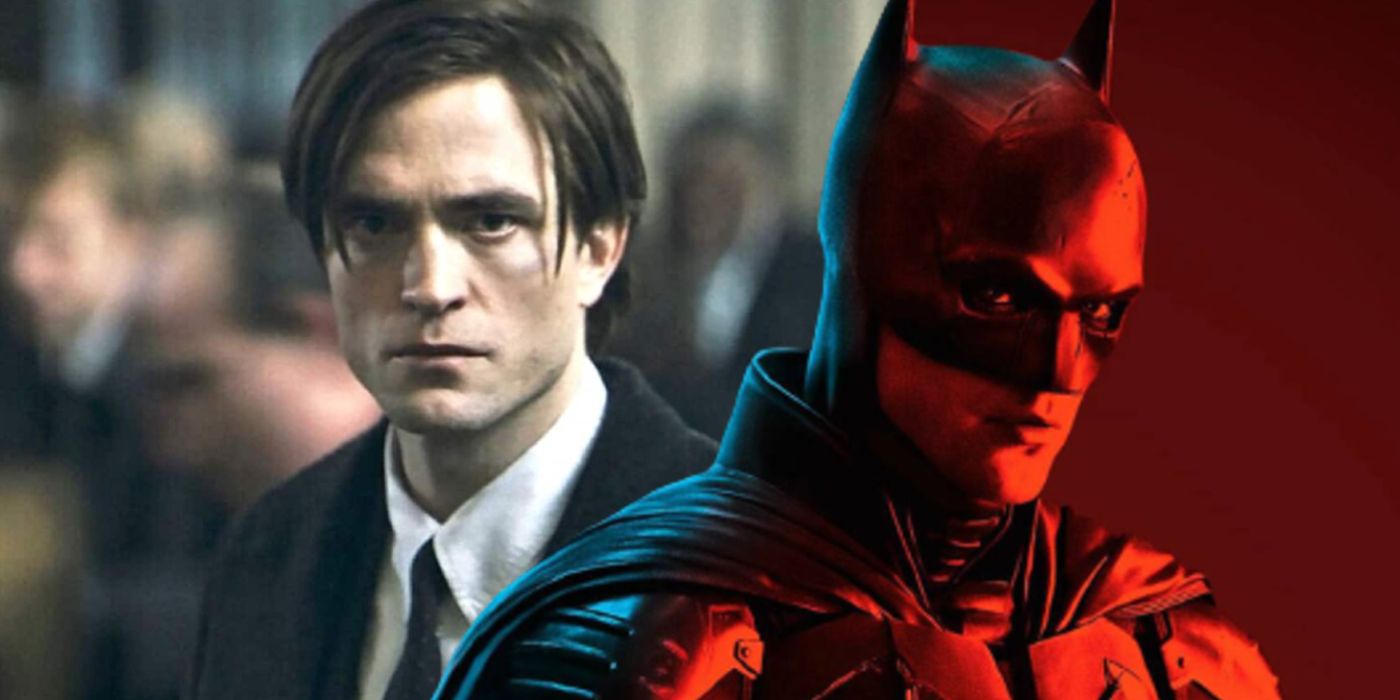 DC’s latest movie, The Batman, gets the comic book treatment in a set of new fan-made vintage comic book covers. Increasingly, DC Comics and Warner Bros. adopt the comic book source material on which their films are based. A great example is the set of amazing comic book covers they released for the release of Zack Snyder’s Justice League, early last year. Along with this, they started promoting comic shops at the end of their trailers. For example, “The Bat & The Cat” trailer for The Batman ends with the words “Buy DC comics and graphic novels at comic book stores.” It’s something comic book creators have been asking for for a long time, a push for the industry that spawned nearly every idea these movies are based on. It’s a good step forward that DC should follow.

The Batman is directed by Matt Reeves and stars Robert Pattinson as the Caped Crusader. It’s Batman’s last installment and first solo film in ten years, since The dark knight rises was released in 2012. Pattinson previously described the film as akin to “Batman Year Two,” in which Bruce Wayne continues to find his place and his true mission as Gotham City’s caped protector. As seen in the trailers, The Batman is more of a noir-inspired detective story that follows Batman and Jim Gordon’s investigations into the Riddler.

Related: Why There Are 3 Batmans Now

The vintage comic comes from Instagram user @dvglzv, who posted four pieces of artwork inspired by the upcoming Batman movie. The individual characters and their actions in the covers are inspired by events that unfold in the trailers and promotional material that DC and Warner Bros. have published. At first glance, the covers look extremely professional and could easily be mistaken for marketing material for The Batman, perhaps by one of DC Comics’ infinitely talented artists? Check out the fan-made covers below:

The first cover features Pattinson’s Batman fully dressed in his bat suit, punching a criminal, then uttering the already iconic line “I am revenge.” The cover has all the markings of a vintage comic book cover, thanks to; the art style, the Comics Code stamp, the old DC logo, the 10-cent price tag, and blemishes on the edges of the cover. It’s a truly impressive tribute. The following cover is more of a montage, featuring Pattinson’s Bruce Wayne imposed on two Polaroids of messages from the Riddler’s crime scene and an old-school Gotham City Gazette. Also, it teases the film’s murder mystery, something that always intrigues Batman readers. Just look at the hit Batman: The Long Halloween, which just received two animated adaptations.

The last two vintage-inspired covers feature Jim Gordon and the Riddler. Gordon’s cover of Jeffery Wright is cool and moody as he grabs a wanted poster for the Riddler. It doesn’t appear to be inspired by any specific moment in The Batman promotional material, beyond Gordon’s appearance, rather it’s an impressive and creative cover that the fan artist designed. The final cover is centered around Riddler as it recreates one of the characters defining moments in the original DC Fandome trailer of 2020. These few pieces of fan art are truly amazing, DC should take note and continue to create comic-inspired posters for their future films. The Batman will be released on March 4.

Next: The Batman Is No Hero For Gotham, Says Robert Pattinson

Ben Rolph is a comic book writer for Screen Rant. Based in London, UK, Ben owns and runs an Arrowverse YouTube channel called “TheDCTVshow”, in addition to being a film critic at DiscussingFilm. He is also a Tomatometer Accredited Critic and studies film at the University of Westminster. Ben has a passion for Arrowverse shows, especially The Flash and Supergirl, which he has watched and analyzed for years.