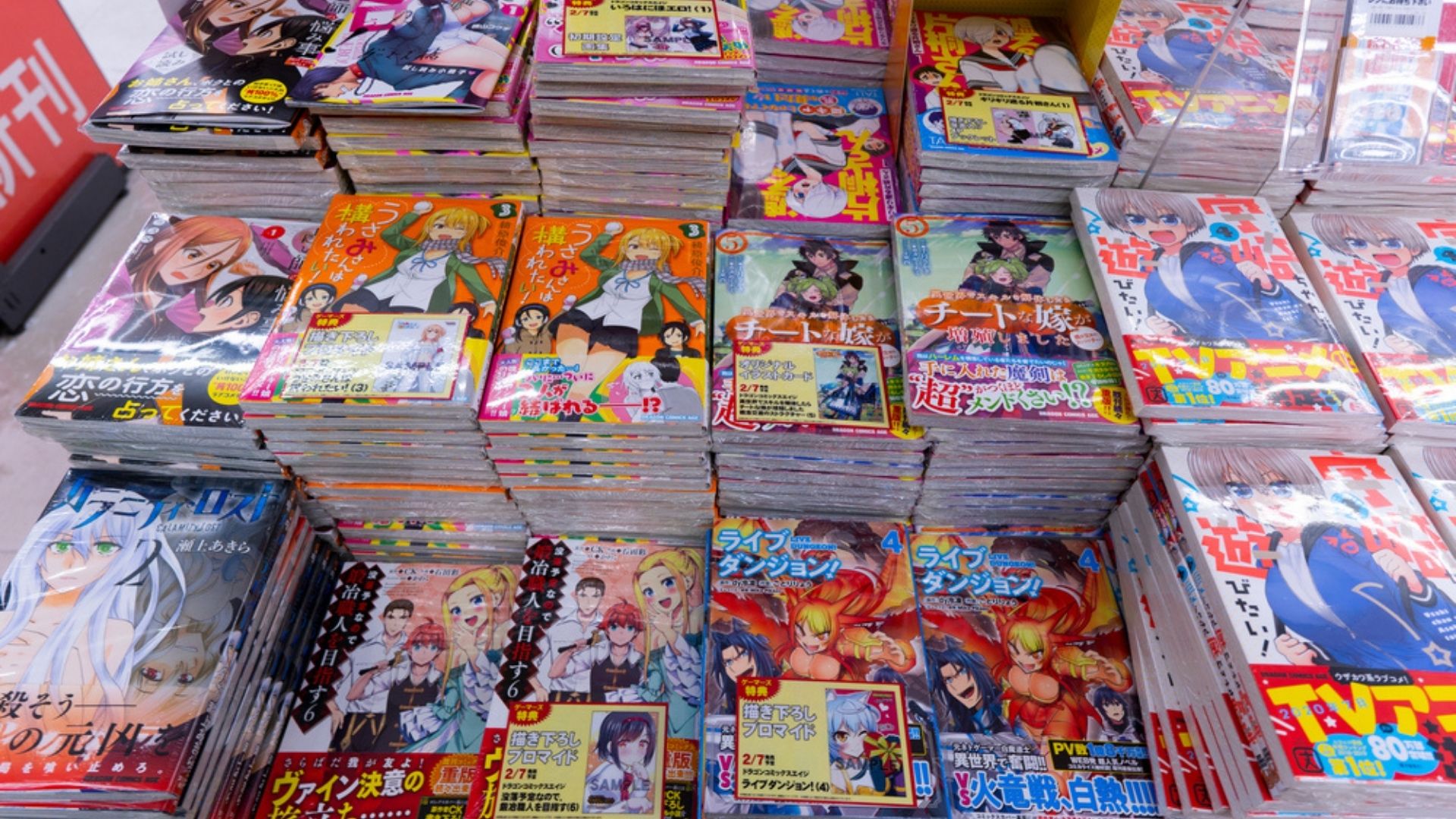 The imprint will work with Stonebot comics to publish ATOM: The Beginning Volume 1 the 11thand October. It is an original manga series based on Osamu Tezuka’s Astro Boy series, which has spawned a number of anime and video game adaptations. ATOM: the beginning is described as a sci-fi manga about two robotic engineering students and their breakthrough invention.

The imprint will then publish Kamen Rider Kuuga The 8thand November. It’s based on the original story by Shotaro Ishinomori and “marks the return of a classic manga character adapted for the 21st century that is sure to surprise new and veteran fans alike,” according to the Comic Watch fan site.

Titan added: “Kamen Rider Kuuga goes beyond the confines of a normal adaptation and redefines its hero for modern audiences, expanding its universe and connecting it to other incarnations of the bug-eyed hero in a totally accessible way for new readers who don’t have never come across a Kamen Rider story before. ”

John Dziewiatkowski, Publishing Director of Titan, said, “We are delighted to be working with Stonebot. We have a successful history with manga publishing, but this new partnership will take the imprint to new levels.

“This partnership not only shares an ambitious business vision but also a working philosophy with the talented team at Titan,” added Diego Barassi, CEO of Stonebot.