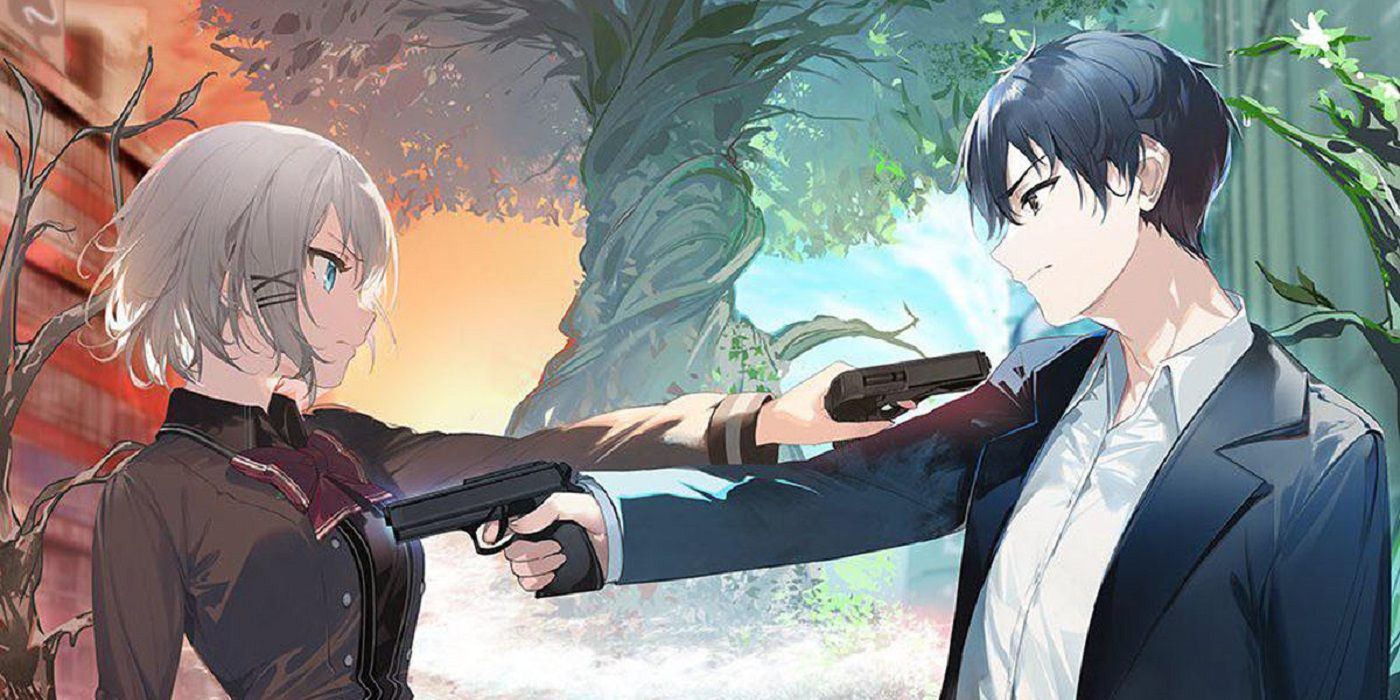 The series will begin adapting the 3rd volume of the Light Novel in March.

The manga adaptation of NigojÅ« The detective is already dead The light novel series will take a short hiatus, the February issue of Kadokawa’s Monthly Comic Alive magazine revealed.

The series will return in the May issue of the magazine, due for release on March 26, and begin adapting the third volume of the Light Novels. The current arc ended with the release of an epilogue on December 25. The December issue reported in October that the manga was nearing its conclusion on November 27.

RELATED: The Irregular at Magic High School Anime Gets a Series of Sequels

GAMERANT VIDEO OF THE DAY

by NigojÅ« The detective is already dead the light novel series is part of Media Factory’s MF Bunko J imprint. The novels started publishing in 2019 and have accumulated 6 volumes collected throughout the series so far. The series of novels is illustrated by UmibÅzu.

A 12-episode animated adaptation of Studio ENGI aired during the summer 2021 season. The series was directed by Manabu Kurihara and written by Hitomi Mieno under the pseudonym Deko Akao. Kurihara is best known for his work on Bleach, while Mieno has contributed to series like Gintama, Noragami, and Komi can’t communicate as a writer and has also been credited with various performance of theme songs.

The manga adaptation is illustrated by Mugiko, and has been in serialization since May 2020. The manga has amassed 4 volumes collected throughout its run and inspired a spinoff series, The detective is already dead: memory lost. Lost memory Also works in Monthly Comic Alive, having started serialization in January 2021. The series features illustrations by Poni and has accumulated 2 volumes so far collected throughout its release.

Yen Press is licensing English light novel and manga adaptations. Funimation aired the animated series as it aired, along with the English dub.

The Complete Guide to Winter 2022 Anime

The winter 2022 season is fast approaching. Here’s what anime fans can expect in the New Year.