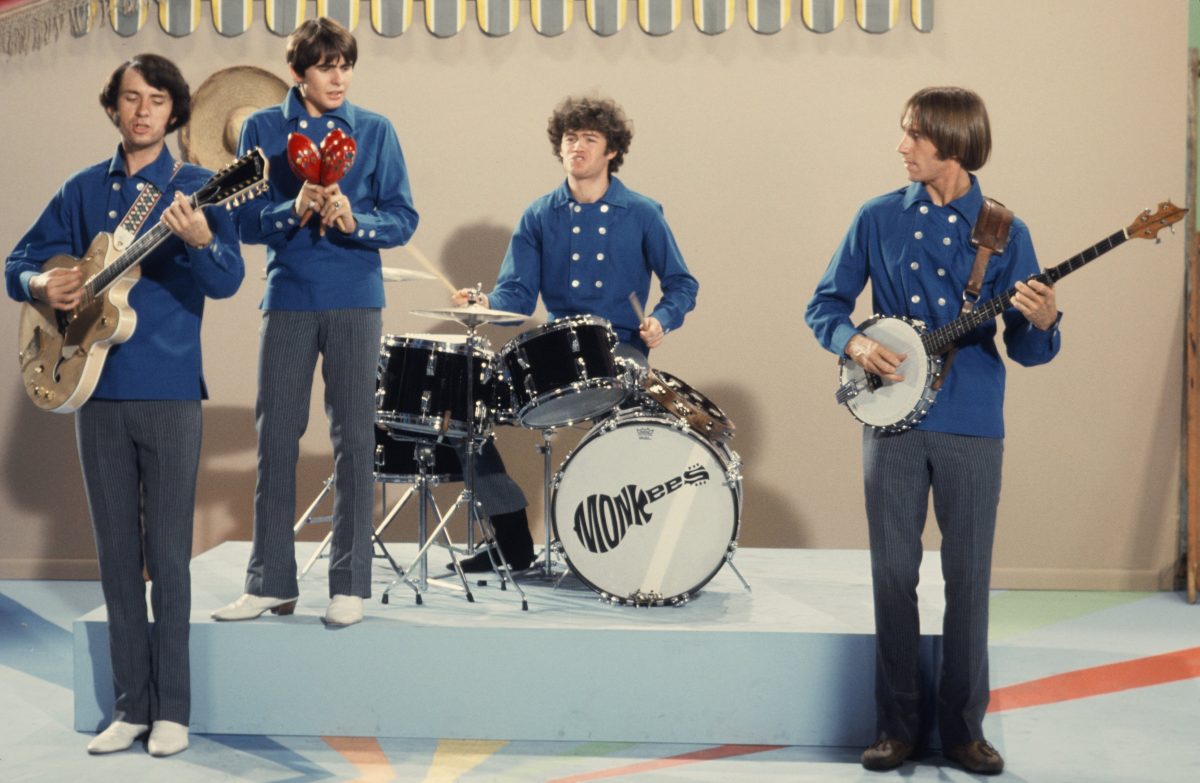 Richard Marx revealed that he was a big fan of Monkees songs from a young age. Afterwards, he covered “I Wanna Be Free” by The Monkees and one of the band’s songwriters responded. Interestingly, “I Wanna Be Free” was supposed to sound like one of the Beatles’ most famous songs.

Tommy Boyce and Bobby Hart formed the songwriting duo Boyce & Hart. Together they wrote many songs for The Monkees. According to Hart’s 2015 book Psychedelic Bubble Gum: Boyce & Hart, The Monkees and Turning Mayhem Into Miraclesthe couple wrote the song “I Wanna Be Free” before the band’s sitcom aired.

“Ideally the song was already in our drawer when we went to get a romantic song for Davy’s beach scene at The monkeys pilot show,” Hart wrote. “And again, it served us well when we needed a ‘Yesterday’ type string quartet ballad for their debut album.”

“I Wanna Be Free” became popular with other artists. “It’s probably been recorded by more artists than any other Boyce & Hart song,” Hart revealed. “One of my favorites is Richard Marx’s stripped down, unplugged YouTube performance.”

RELATED: Monkees’ Micky Dolenz reacted to ‘Breaking Bad’ by using one of their songs in a drug scene

What Richard Marx thought of the Monkees compared to the Beatles

In a 2012 post on his website, Marx opened up about his childhood reaction to The Monkees. “It was the winter of 1968 and apart from the Beatles, nothing on earth was bigger than the Monkees,” he recalls. “In my house, however, monkeys were everything. I didn’t really realize how life-changing the Beatles were until later.

Marx explained the impact of the Prefab Four on him. “I think I knew the words to ‘Daydream Believer’ and ‘(I’m Not Your) Steppin’ Stone’ before I could speak full sentences,” he said. “I loved The Monkees. I watched their show on TV every Saturday and begged my parents to buy me all the records.

According to The Official Charts Company, “I Wanna Be Free” also failed to chart in the UK. Meanwhile, The Monkees was a hit there. In the UK, the album reached number one for seven weeks, remaining on the chart for a total of 37 weeks.

“I Wanna Be Free” was not a hit, but Marx’s cover impressed Hart.

RELATED: Monkees’ Micky Dolenz Wanted To Cry While Singing This Beatles Song From ‘The White Album’