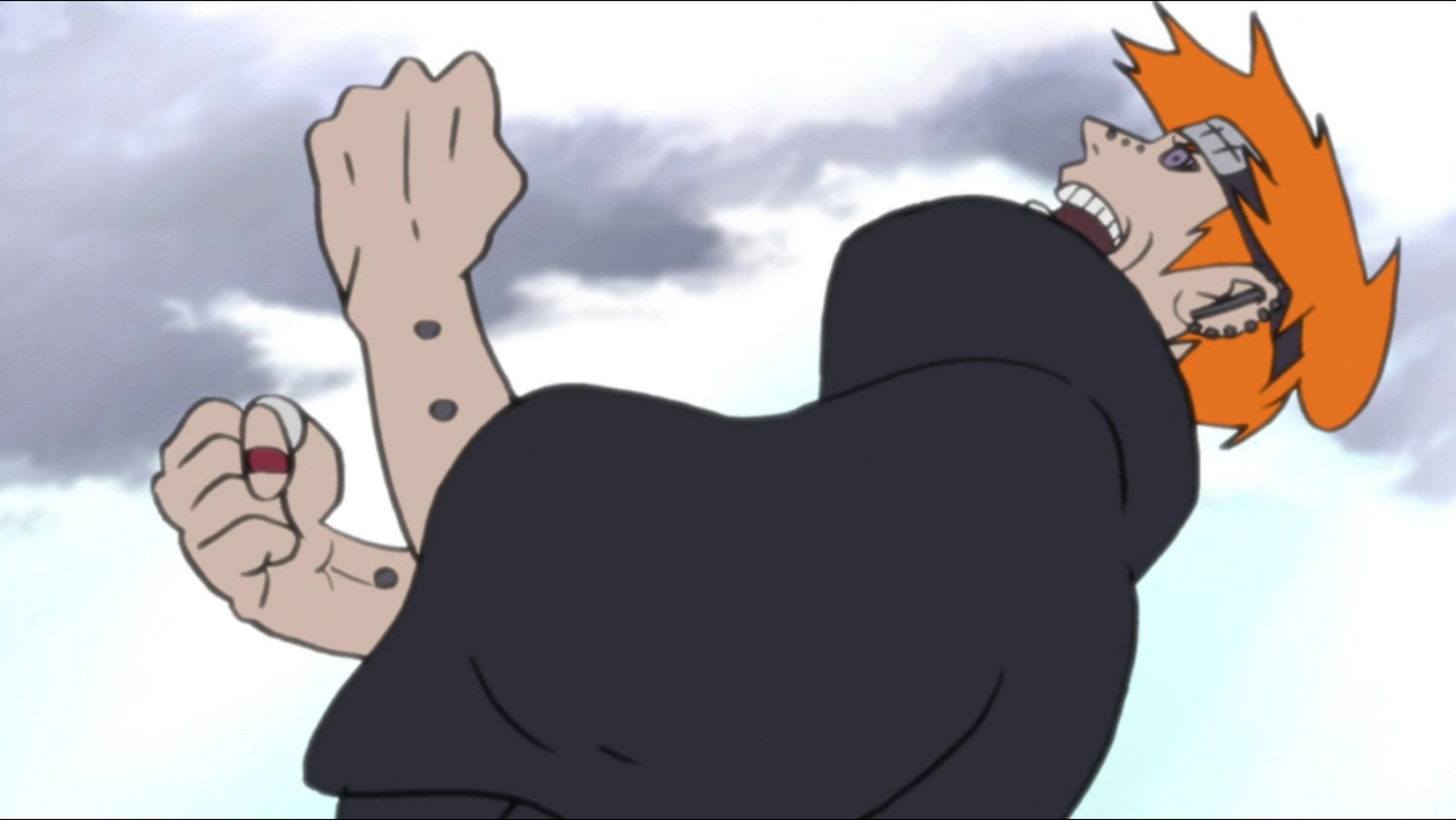 Just as important to these three episodes as Wakabayashi was host Norio Matsumoto. Matsumoto is one of the most influential action animators around, a master of imparting impactful movement through extreme stretches and swipes. In Matsumoto, Wakabayashi had an ally who was talented, fast and eager to push the boundaries of TV animation as far as they could. In Wakabayashi, Matsumoto had a collaborator who could play directly to his strengths in storyboards, while giving him the creative freedom he needed to excel. Matsumoto created all of the key animation for the first half of Episode 30, including the fight between Sasuke and Orochimaru, by himself. It is precisely the animation of Norio Matsumoto, in its speed, its character and its absolute rigor, which inspired Shingo Yamashita to become an animator.

Yamashita wasn’t the only young animator to be impressed with Matsumoto. A new generation of artists has grown up on the Internet, exchanging their works on sites and forums. Their movement would become known as webgen, the “web generation”. Many of them initially lacked the formal training and expertise that defined their predecessors. But sooner or later, ambitious directors started picking them up, using their talents to push the medium forward. Norio Matsumoto himself became a champion of the move, mentoring many young animators who became future movers and shakers. One such animator was Shingo Yamashita, who improved rapidly under Matsumoto’s guidance.