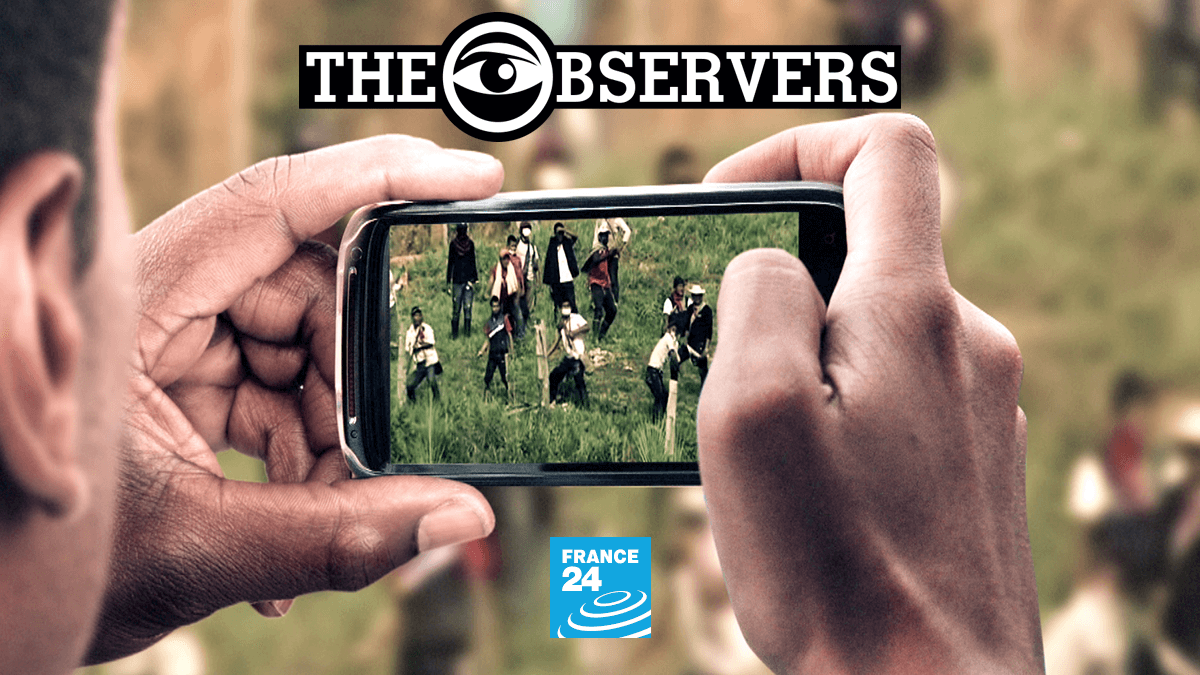 A Japanese publishing house has reissued a translation of Adolf Hitler’s ideological pamphlet, first published in 1924. But this edition has a new twist: it’s a manga-style comic book. It caused a sensation in Japanese bookstores.

A Japanese publishing house has reissued a translation of Adolf Hitler’s ideological pamphlet, first published in 1924. But this edition has a new twist: it’s a manga-style comic book. It caused a sensation in Japanese bookstores.

The editing rights for â€œMein Kampfâ€ were until now held by the German region of Bavaria, which decided which companies were allowed to publish new editions of the text. But copyright will expire in 2015 and the brochure will enter the public domain.

East Press explains that the manga is a “tool to study Hitler’s personality”, to “understand the thoughts that generated such a tragedy”.

“Unlike the Germans, the Japanese do not have much perspective on World War II”

Thomas Bertrand is a freelance writer who lives in Kyoto, Japan.

I am not surprised that this book is a success. War lovers, ignorant people or fans of Japanese militarism are clearly drawn to this kind of publication, even if they do not necessarily believe in Nazi ideology. If there are only 45,000 people reading it, that is still reasonable. I’ve also heard of revisionist manga, which glorifies Japan’s military past. I think they’re actually a lot more popular than Mein Kampf’s.

The West tends to criticize manga whenever they bring up a sensitive topic. But it’s important to realize that manga is just a prop that supports all kinds of themes. There are manga for children, for adults, for adolescents, for patients, for pedophiles. The original Mein Kampf does not carry a special mention “This book contains dangerous content”; why would the manga need it?

On the other hand, it is true that Japan did not develop as much hindsight and critical analysis of World War II as Germany. Nazism is not really studied here. Japanese textbooks do not cover this period of history as much as European textbooks.

I live near a small printing house owned by an old man who works with his son. He uses an old printing press from the 1930s. It is a German machine, decorated with the symbols of the Third Reich. The old man is a big fan of this period, and he makes no secret of it. His small motorbike has an SS logo on it and he wears a German army helmet. He doesn’t see any problem and no one seems offended by his shop. ”