The revolutionary manga “The Rose of Versailles” celebrates its 50th anniversary 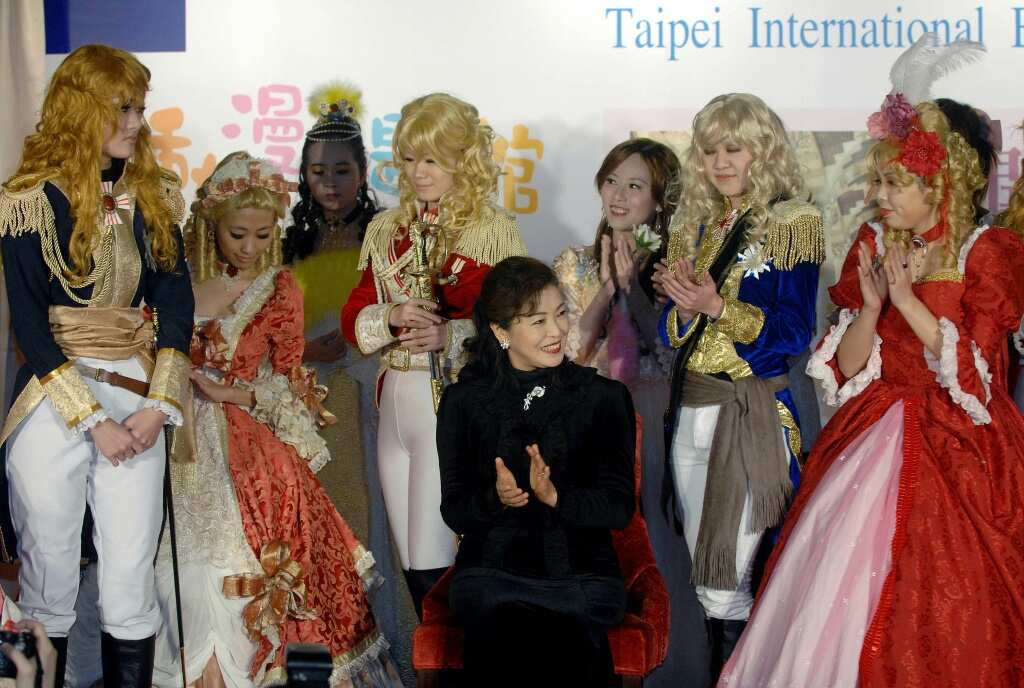 Japanese manga “The Rose of Versailles” features elaborate outfits, palace intrigue and passionate romance set against the backdrop of the French Revolution, but it also has its own revolutionary credentials.

The series, which celebrates its 50th anniversary this year with events including an exhibition currently underway in Tokyo, has been a huge commercial success in the “shojo” genre – comics aimed at girls and teenagers.

It tells the epic story of two main heroines, Queen Marie Antoinette and the fictional character Oscar François de Jarjayes, a young girl raised as a boy who becomes chief of the Queen’s guard.

The series had a massive cultural impact, causing Japanese fans to flock to Versailles, and was praised for its rare feminist depictions of strong female characters in manga.

At the Tokyo expo, 22-year-old Manami Suzuki said she grew up with the show because her mother was a fan.

“Thanks to her, I’ve been reading it since I was little,” she told AFP.

PAY ATTENTION: Check the news which is chosen exactly for you ➡️ find the “Recommended for you” block on the home page and enjoy!

“When I first saw Oscar I was mesmerized by how cool, beautiful, strong and wonderful she was,” she said.

The series began in a manga magazine in 1972 and has since been adapted into several musicals in Japan and an animated television series called “Lady Oscar” which has also been a hit abroad, notably in France.

The manga has sold over 20 million copies worldwide and, in a sign of its continued appeal, an English translation debuted last year.

“It’s hard to overstate its importance and influence in the shojo manga genre and in Japanese pop culture in general,” said Deborah Shamoon, associate professor in the Department of Japanese Studies at the National University of Singapore.

“Oscar is an incredible hero, ideal for girls,” she told AFP, noting that the series also depicts the love story between Oscar and his childhood friend André in a way rarely seen. seen in manga.

“He admires all of her qualities and doesn’t try to change her or make her more stereotypically feminine,” Shamoon said.

“This kind of equality in heterosexual romance in shojo manga is still rare.”

Author of ‘The Rose of Versailles’, Riyoko Ikeda was involved in left-wing politics and said she deliberately set out to shake up traditional manga tropes.

“At the time, there was a divide between men and women, and there were people who said ‘women and children won’t understand history,'” Ikeda said in a statement released alongside. at the exhibition, which features dozens of original drawings from the series. .

At the exhibition, dozens of visitors took pictures with life-size cardboard versions of characters from the series, surrounded by realistic Versailles-style archways.

The putsches, the Judge and ‘The Trial’: a Burkinabé bar makes fun of the chaos

Rieko Takahama, 58, said the series made her want to visit the famous French site, a dream she fulfilled ten years ago.

“I’ve wanted to go there since I was a kid, and I thought I couldn’t die without visiting.”