To become human is to get a comic – GameSpew 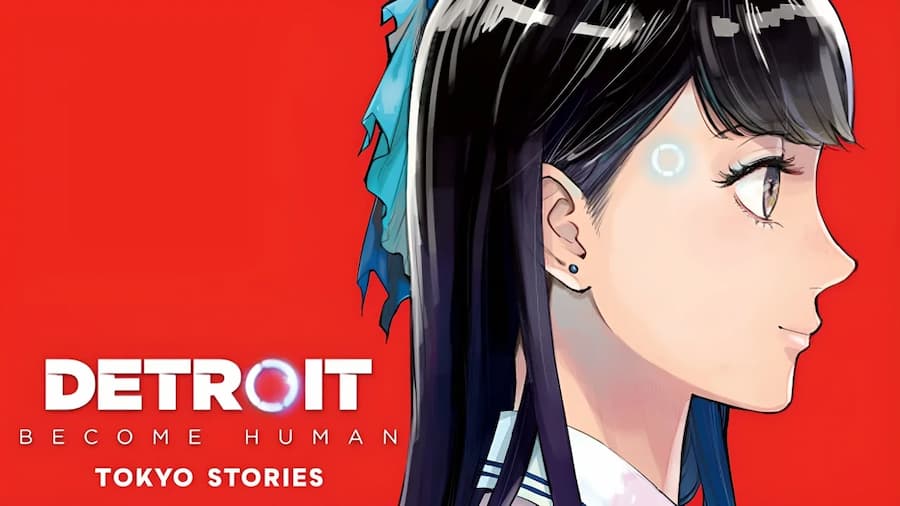 Detroit: Become Human gets his own manga comic, Stories from Tokyo.

As reported by Kotaku, who translated the news from Famitsu, it will take place in the year 2038 in – wait for it – Toyko, and will follow the story of an android idol. The androids have, contrary to the situation in the game of Quantic Dream, been accepted by the Japanese. However, people start complaining about androids taking jobs away from humans, which ultimately leads to an android revolution.

You can read our review at Detroit: Become Human here, as well as an alternate version of the game here. Written by David Cage, there’s no doubt that it was a dramatic outing, but some of the writing was… a little off, shall we say? In particular, there were some really, really blatant references to the American civil rights movement; at one point, your android protagonist quotes the line “I have a dream” by Martin Luther King Jr.

So, given our mixed reception for the game, are we looking forward to Detroit: Become Human – Tokyo Stories? Surprisingly, yes. We can’t wait to see what writer Saruwatari Kazami can do with the world, and we’ll be curious to see how it relates to the Detroit world. Will he gain anything from being associated with the game, other than increased visibility?

You can get your hands on it Detroit: Become Human Tokyo Stories this July 22, if you speak Japanese, because that’s when it hits Comics Bridge. If you don’t speak Japanese, you may have to wait a little longer for an English translation.