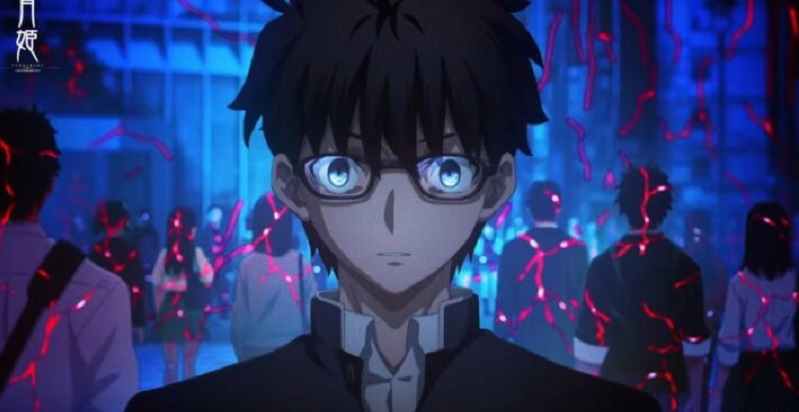 To celebrate the release of the visual novel game, Type-Moon Games has uploaded the entire Tsukihime remake the opening animation video on his official YouTube channel. It was originally revealed in December 2020 as part of the trailer for Tsukihime: A piece of blue glass moon, but is now available as a standalone video.

Trailer features the opening cutscene animated by Ufotable, adorned with the theme song Seimei-sen which translates to “Lifeline” and is performed by popular Japanese singer ReoNa.

New characters and cast members include Ai Kayano as Noel and Ayane Sakura as Mario Gallo Bestino. Kinoko Nasu returned to write the screenplay and direct the remake, and Takashi Takeuchi also returned as a character designer.

Tsukihime: a piece of blue glass moon was originally an eroge released for Windows in December 2000 by Type-Moon, the creators of the Fate series. It was later adapted in 2003 into an animated series titled Shingetsutan Tsukihime. A 12-episode animated adaptation premiered in 2003, and Geneon Entertainment released the series on DVD in North America.

Sasakishonen drew a manga based on Tsukihime as of 2004, and DrMaster has published six of the 10 volumes in the series in English. Takeru Kirishima started a manga based on the sequel, Melting blood, in 2006 and Kadokawa Shoten published the ninth and final volume compiled in 2010.

Ufotable is a longtime Type-Moon collaborator and is responsible for the animated adaptations of many Type-Moon works, including Fate / Stay Night: Heaven’s Feel, Fate zero, and The garden of sinners. He also produced the God Eater animated adaptation, as well as Demon slayer. The Demon Slayer: Mugen Train the feature film broke world records for box office earnings from playanime.

The series does not have an English version yet and fans are eagerly anticipating it, which is evident in the comment section of the video.

Melty Blood: Lumina Type, a fighting game featuring Tsukihime characters as they appear in the remake, will release worldwide on September 30, 2021 for Switch, PlayStation 4, Xbox One, and PC via Steam.