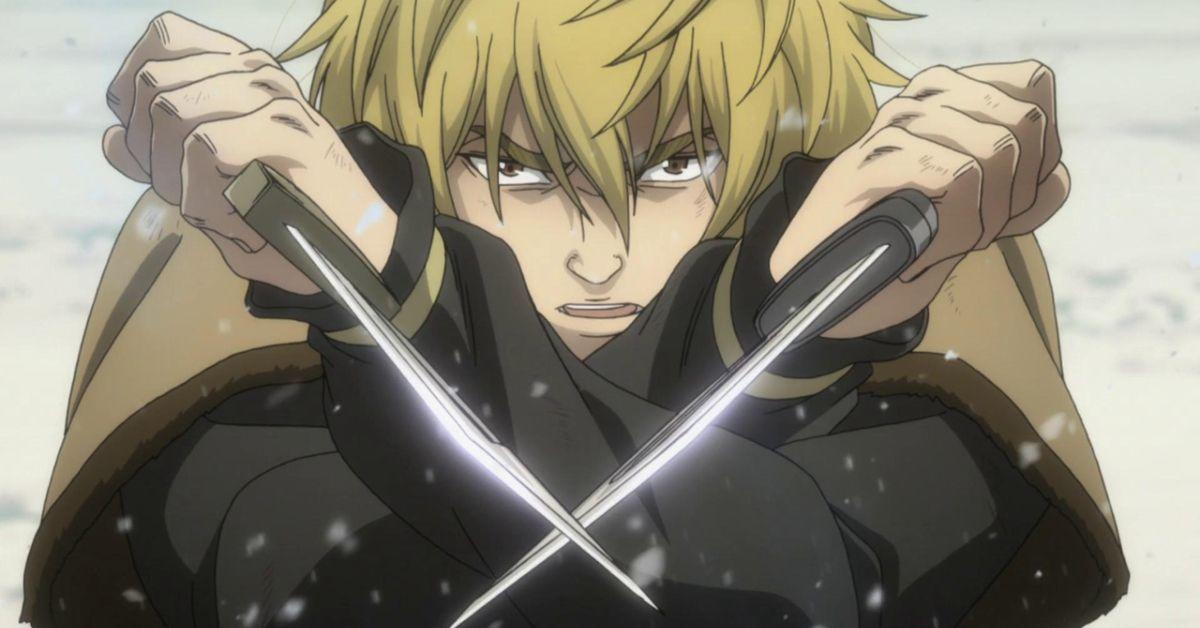 Vinland Saga should finally return with new episodes next year, as the second season of the anime adaptation will arrive with Studio MAPPA taking the reins from Wit. In a recent interview, the creative minds behind the first season took the opportunity to break down a number of facets they kept in mind when translating the manga into an anime of its own, with some things they kept in mind to come. like a surprise.

Head Writer Hiroshi Seko dove into the challenges that arose when it came to creating scenes that didn’t originally take place in the manga, especially when it came to to make sure that Vinland Saga faithful to its time:

“We had to take extra care when creating the original anime scenes. Let’s say someone collapsed on the floor. In modern society, someone would apply first aid or call for help. helps, but a Viking probably wouldn’t. We kept that in mind the whole time.”

In addition to that, director Shuehi Yabuta further explored the idea of ​​how vikings operated in the past and how those decisions would impact their series, which attempted to tell real events that, good and bad, helped shape the world we know. today:

“True. You had to keep in mind what kind of people the Vikings were. They were military groups, yes, but not well disciplined, obedient. Instead, they were more like a gathering of individuals. And c t was a strong sense of camaraderie towards an individual that brought them together. This is what Askeladd’s group looks like in season 1. We described Askeladd as being able to take charge because others saw him as powerful. We were also careful not to portray the secondary characters as too dependent on their leader, as this would diminish their individual charm. We took a similar approach with the relationship between Snake and the guests in Season 2, making their group less hierarchical.

What did you think of the first season of Vinland Saga? Do you think MAPPA will be able to live up to the high standards set by Wit? Feel free to let us know in the comments or hit me up directly on Twitter @EVComedy to talk all things comics, anime, and the world of Thorfinn and his fellow Vikings.