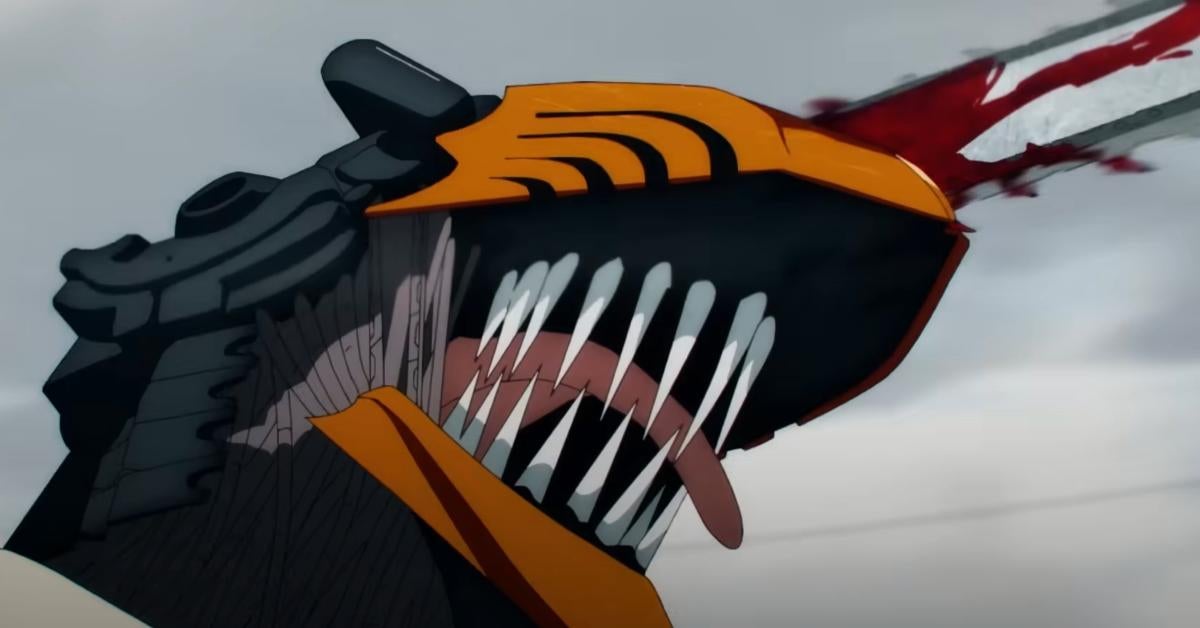 Chainsaw Man Part 2 took a break from Denji’s story. After the new War Devil, Asa Mikata, the last chapter of the bloody manga has turned quite a few heads by bringing the Chainsaw Devil back to its pages. Now, a fan animator has created an animation that highlights the return of the chainsaw devil, which came as a surprise to many who have followed the series over the years.

Warning. If you haven’t read the last chapter of Chainsaw Man manga chapter 102, you might want to skip the rest of this article as we will be diving into spoiler territory.

With the manga’s latest installment, Denji has seemingly returned. While there are still a number of mysteries surrounding what the Chainsaw Devil has been up to since the end of Part One of Tatsuki Fujimoto’s Bloody Shonen Series, it seems he’s gained some serious notoriety. Chapter 102 gave readers their first glimpse of Denji’s return, seeing the chainsaw man battling the devil cockroach and making some unexpected decisions when it comes to his new heroic role.

A Twitter host livened up the moment after Denji rescued a cat, rather than a car full of older citizens and a student “with a bright future”, leading many to wonder if the man at the chainsaw might have some loose screws now that he’s returned to the bloody manga series:

When Denji was last seen in the final chapter of the first batch of installments, he had lost Power and was forced to confront Makima, who was secretly the one pulling the strings for the Gun Devil behind the scenes. As Makima perished in the final confrontation, she was born as a young woman whom Denji had decided to raise as she had no memory of her past life. Needless to say, there are a genuine ton of questions swirling around Denji and the other characters that left an impact in the series’ previous chapters.

What do you think of this adorable animation from the latest chapter of Chainsaw Man? Do you think we’ll eventually see Part 2 of the series come to life via an anime adaptation? Feel free to let us know in the comments or hit me up directly on Twitter @EVComedy to talk all things comics, anime, and the world of Denji and Friends.