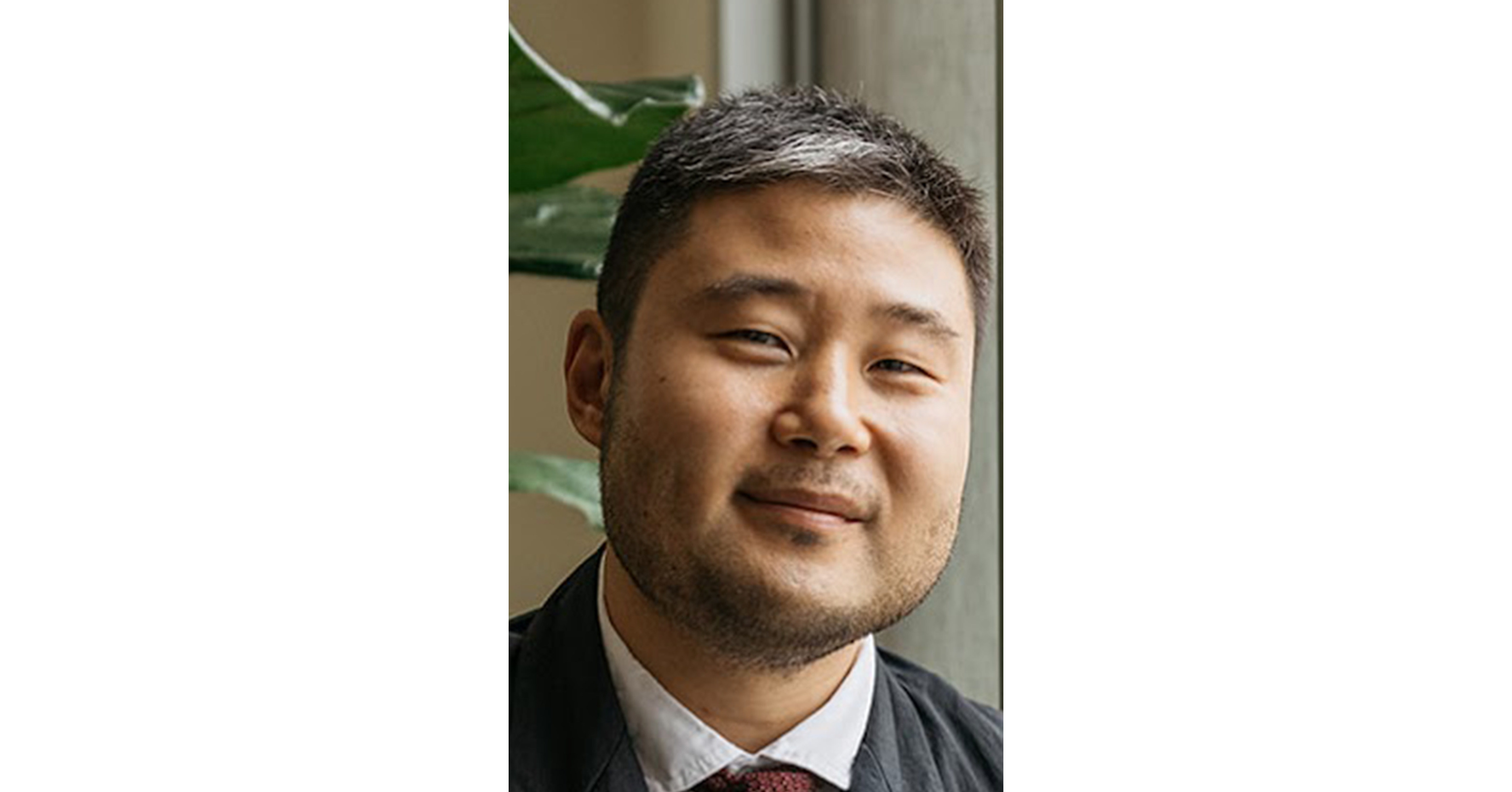 Song began his licensing career at Toei Animation before moving to Crunchyroll where he built a highly successful rights management team before transitioning the company from the licensing model to co-productions and original productions. He was also highly influential in producing over 75 projects, including Crunchyroll’s Originals slate:

“Sae’s expertise has set an unmatched standard in today’s highly competitive anime acquisition industry. As evidenced by his work with Mappa, Crunchyroll, Toei Animation and other prestigious organizations, Sae is a outstanding appointment and I am thrilled to see his talents and leadership join us at VIZ Media,” said Brian Ige, Senior Vice President, Animation.

Wherever manga and anime fans are, we are there! VIZ Media is No. 1 in Japanese pop culture, introducing fans to what’s now, new and coming soon. Home to the world’s most influential and groundbreaking storytellers and artists, who today lead several industries, from publishing and animation to film and games. If it’s big in Japanyou can find it on VIZ.