Vote for the top 100 comic book writers and artists of all time! 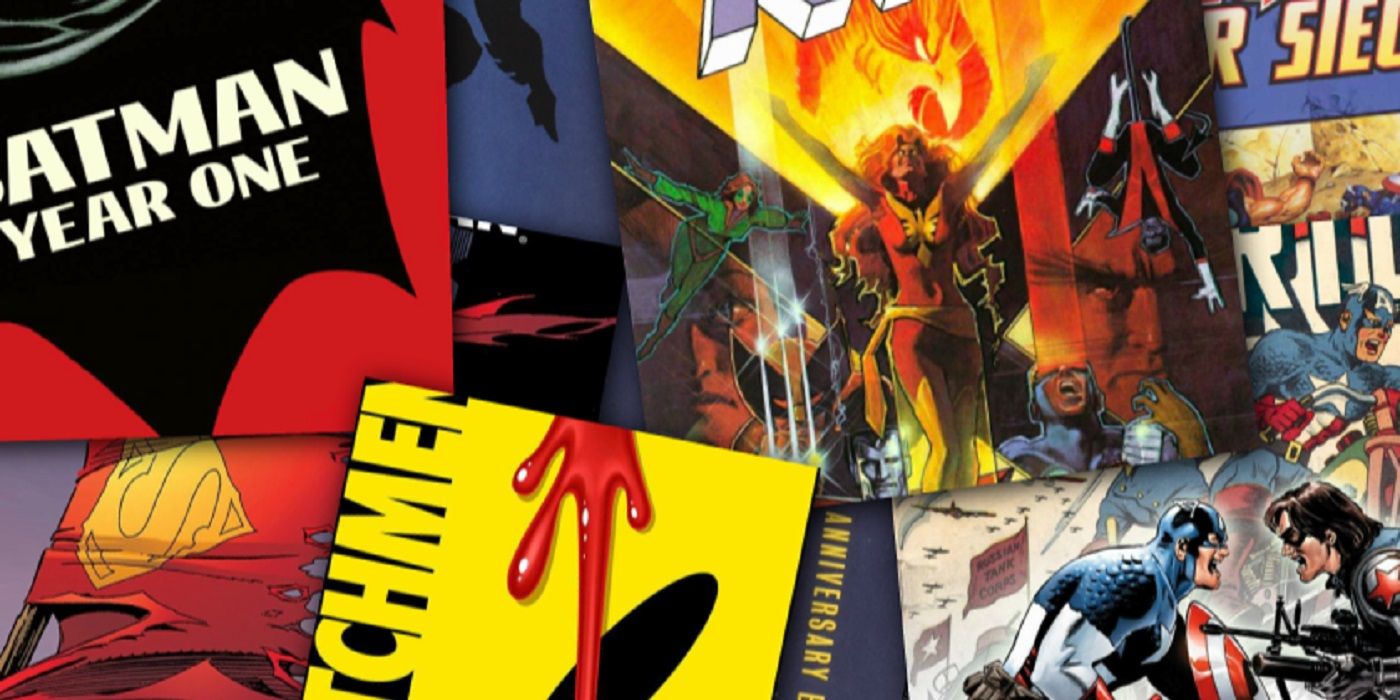 Welcome to the Comics Should Be Good 2022 Top 100 Comic Book Writers and Artists poll!

Here’s the deal. You can vote until 11:59 p.m. Pacific Standard Time on September 30. I will tally all the votes and start a countdown of winners from early October!

Okay, here are the instructions!

1. Vote by sending your ballot to me at [email protected] One vote per person! Put in your topic title something like “The best writers and artists vote”. It doesn’t have to be such precise wording, but something along those lines (but really, you might as well use this wording. Just copy and paste it, you know?) . Just so I know your email is your ballot for sorting purposes.

3. Rank your ten favorite comic book writers and artists from #1 (your favorite) to #10 (your 10th favorite). I’d rather you actually number your entry, #1-10. It’s easier for me to count.

Here is a template you can use as a guide. You can just copy and paste it into your email (please vote in the body of the email itself. I usually get around a thousand ballots for these things so anything that needs some work extra for me, like putting the votes in an attachment or something, that’s fine, you know, extra work for me, so I’d rather the counting be as simple as possible, because just copy-pasting it and then the counting itself is a lot, you know?):

4. Your first choice will receive 10 points, your second choice 9, etc.

5. This is for writers and artists who have worked primarily in comics and graphic novels, not comic books. Vote accordingly. There are many amazing comic creators out there, but this is primarily a comic book website, so it wouldn’t be just for comic book artists (you would have, like, Charles Schulz #48 or something like that, and it would be ridiculous, so it’s best to stick to comic book creators only). Manga authors and artists are eligible to vote. They appeared on our latest lists. I can’t promise they’ll make this current list and I know they probably won’t be as high as they “should” be, and if you want to avoid them for the same basic theory as me excluding comic creators, and therefore not wanting an iconic creator to be less than they should be because most people don’t vote for Manga creators, so that’s good enough. It’s your decision. Let your conscience be your guide.

seven. I understand it’s hard to categorize some creators like Chris Ware who both write and draw, but just try to do your best. So if you really like Ware, for example, feel free to put it #1 on both lists.

ten. Teams are boring, but I think I’m going to tell you to separate them unless they ONLY worked as a team. So Giffen and DeMatteis don’t count as a vote. I know it’s hard to separate them if you like their JLI work, but do your best. If that means having a #1 ranked and a #2 ranked on your roster, then so be it. Even with Dan Abnett and Andy Lanning. Or Stan Lee and Jack Kirby. Or Stan Lee and Steve Ditko. It’s hard, but I trust you.

11. I will make various other decisions in the interests of fairness. If you have any questions and/or requests for clarification, please feel free to email your question to me (try to clarify that this is a question and not a ballot , so I’ll answer that) and I’ll add some additional clarification here for anything that’s bothering people.

Above all, have fun!