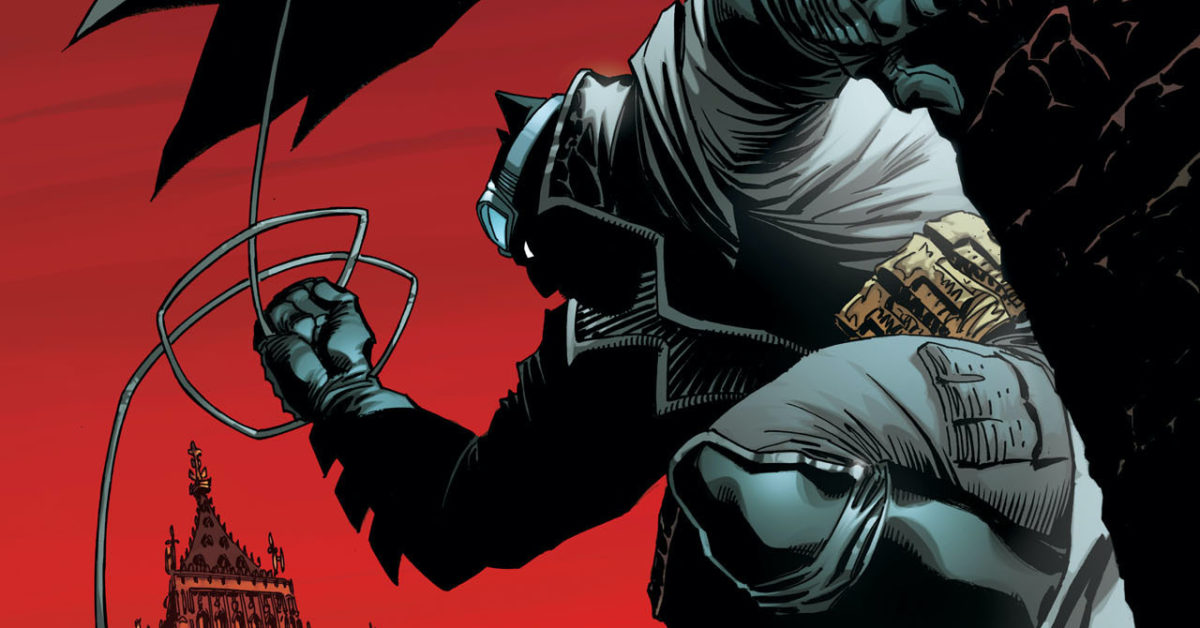 Superstar writer Tom Taylor has done it again! And by that we mean provided to Bleeding Cool the means to create a clickbait post on a single tweet. Taylor took to Twitter on Sunday to announce that a Dream Project (presumably DC), which he worked on for two years in secret, is set to come to fruition, with an announcement looming this week.

I have been secretly working on a comic with a dream artistâ€¦ for over two years.
I’m as excited for this as anything I’ve ever been a part of.
Next week you’ll find out why. #DCDKOS

The only clue? The hashtag, DCDKOS. With DC, presumably, representing DC Comics. And DK? Well the most obvious thing is Dark Knight. However, when something is too obvious, it is more likely to be a red herring, like communism. Especially when Taylor is currently the writer of Batman: Detective with artist Andy Kubert, a comic book originally advertised as Batman: Dark Knight, before DC changed it.

What about the operating system? Who knows? All we know is that Taylor denied that it was a DCeased sequel.

And DC editor-in-chief Ben Abernathy agrees it’s a dream project. Or a DREAM project, to be more precise. Hmmmâ€¦ something to do with Sandman?

It’s a DREAM project with a creative dream team! #DCDKOS ??

Or maybe it’s happening in a dream. We will find out soon enough. But based on Taylor’s modus operandi, probably not before Taylor teases us with more cryptic tweets.

Fun for who, though? Well, maybe we’ll get a few more clickbait posts from that, so fun for us for sure.