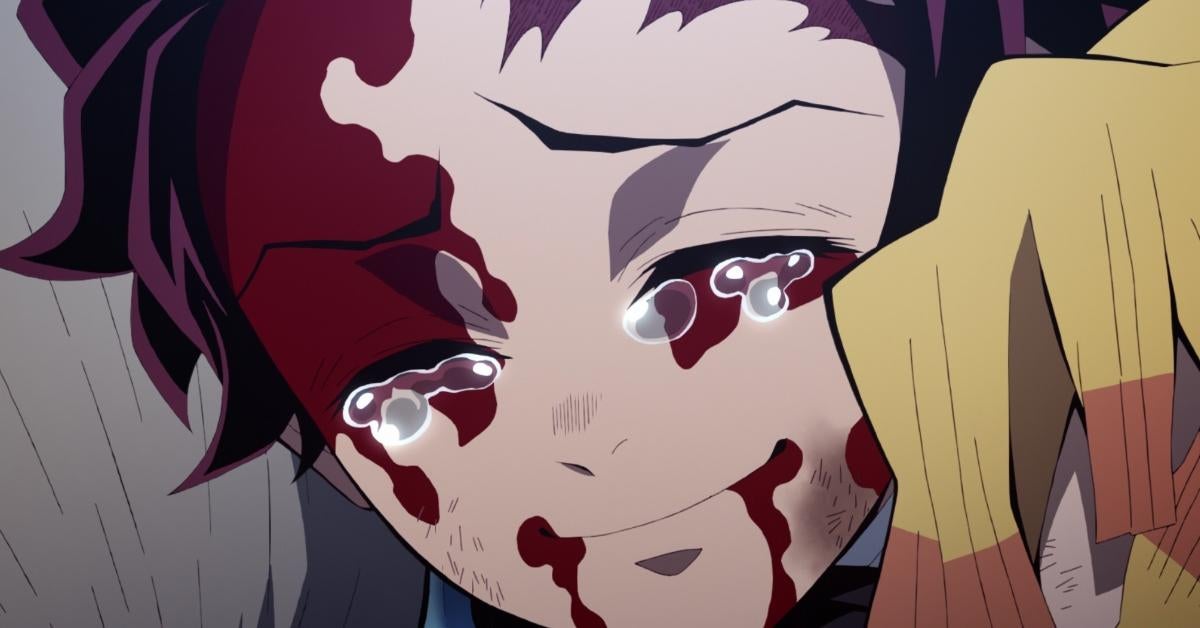 Demon Slayer: Kimetsu no Yaiba’s second season has ended with the final episode of the Entertainment District arc, so it’s the perfect time to dive into Koyoharu Gotouge’s original manga ahead of the third season! Luckily, shortly after the success of the season 2 finale in Japan, it was confirmed that a third season of the anime was in the works for the Swordsmith Village arc of the original manga series. What’s unfortunate, however, is that the third season has been announced with no word on when fans will be able to check it out for themselves.

With the anime’s third season currently in the works for an uncertain release date in the future, that means waiting for new episodes is going to be tough. Considering how the response for the second season has gone through the roof, fans looking to see what’s next now have the best opportunity to do so by reading ahead into the original manga to see what’s next. to follow. As for where to pick up, you can actually start Chapter 98 of the series (or Volume 12 of physical releases now on shelves).

Viz Media now offers the entire series of demon slayer’s manga through their digital Shonen Jump library, and the series’ physical volumes have all been completed at this point as well. The Swordsmith Village arc itself spans from Chapter 98 of the series through Chapter 127, so if you wanted to read up on the events of the third season and avoid spoilers for the rest, this is where you should head. Stop. But that might be difficult as this arc is the tipping point before the series kicks off its grand finale on the three arcs that follow.

So it’s true, the anime is now halfway through the original manga, and while it’s unclear how much anime is left, it’s a great time to check out the manga and prepare for what’s to come. actually on the way in the next episodes. But what do you think? How did you like the second season of Demon Slayer? Are you excited to see what’s to come in the third season? Let us know all your thoughts on this in the comments! You can even contact me directly about all things anime and other cool stuff @Valdezology on Twitter!