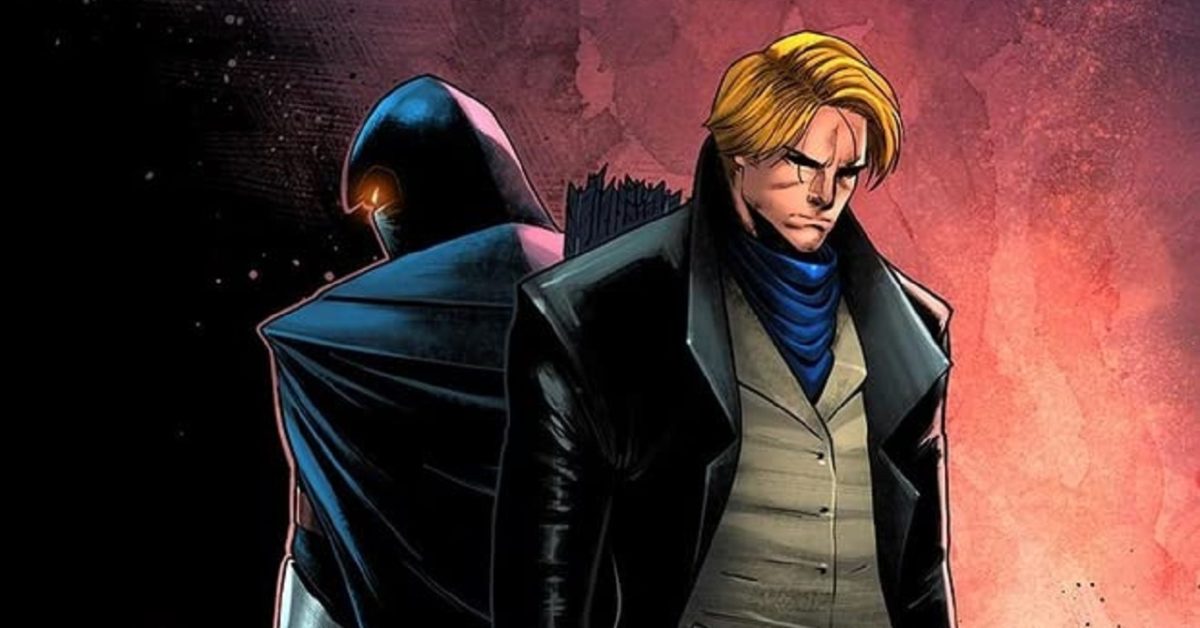 Blowfish Studios has teamed up with manga publisher eigoMANGA to create a prequel comic series for their game Winter embers. Before the game is finally released on console and PC next year, the team is working with the writer. Kevin Grevioux, as well as having each number illustrated by Chris Awayan (Indestructible) and cover the illustrations of Ben herrera (Marvel Adventures, X-Men Adventures, Batman: Knights of Arkham) to produce a series that helps introduce people to the world of gaming. The comics will be released digitally each month for physical release on April 25, 2022. For those of you who want to explore the comic, the first issue is available now for you to download and read through Amazon Kindle, GlobalComix, Graphite Comics, and Comic Book Distribution. We’ve got some more info on the series below, as we can’t wait to learn more about it and the game.

Long ago in Victorian times, the ancient great city of Anargal flourished under aristocratic rule. One of those carefree and privileged nobles, Arthur Artorias, had everything he could dream of to live a life of luxury. After receiving a disturbing message from his father, everything will change for Arthur and his beloved city forever … Written by the famous Kevin Grevioux, creator of Underworld and I-Frankenstein Film franchises as well as writer for a collection of Marvel and DC Comics stories like Amazing Spider-Man, Young Avengers, Cyborg and others, the comic book series sets up the events of the expected stealth action-adventure.

“Kevin’s dark and brutal stories combined with Chris’s sleek illustrations are the perfect combination to set the tone for Winter Ember for release next year,” said Ben lee, CEO, Blowfish Studios. “With the release of each issue we’re just a lot closer to the full launch of the game, please look forward to what we have in store!”