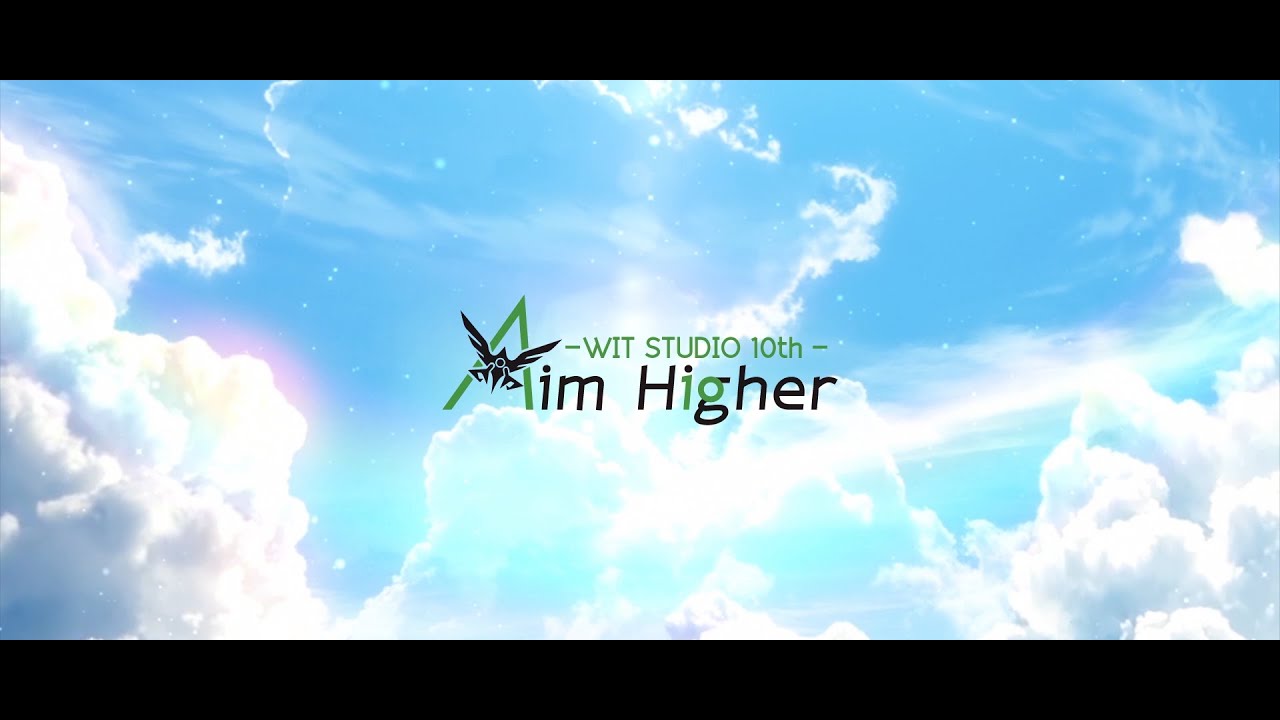 WIT Studio, best known for its visually striking work on The attack of the Titans and good suitor, released a video celebrating the studio’s tenth anniversary. It also comes with the announcement of a giveaway for Japan-based fans, as well as an exhibit.

Above is the anniversary video, which is a montage of the most impressive moments from the studio’s impressive portfolio. The best-known moments are of course The attack of the Titans, but WIT clearly wants the viewer to know that they are more than the people who brought Hijame Isayama’s manga to the screen (last season’s animation duties have been taken over by MAPPA). This can be seen with the staging of shots of Vinland Saga, Bubble and Spy X Family.

According to Anime News Network, WIT will also hold an exhibition at the Parco department store in Ikebukuro, Tokyo, with the potential for overseas expansion of the exhibition in the future. There’s also a giveaway for Japan-based fans – details of which are on their Twitter account here.

After ten years of activity, the studio is still performing as well. This year they released Bubble, from Death Note director Tetsurō Araki, as well as Spy X Family which is taking the anime world by storm. So keep an eye out for WIT, they are sure to continue to produce awesome work.