“Witches of the East” in theaters July 16 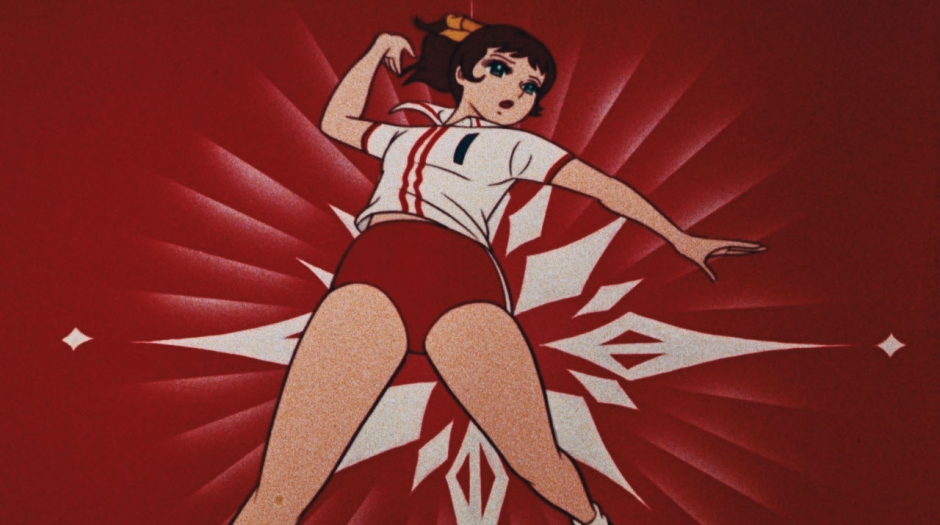 After debuting July 9 at the Film Forum, Julien Faraut’s live-action/animated documentary, The Witches of the Eastwill be released in select theaters in the United States and Canada starting July 16.

The film follows the Japanese women’s volleyball team, formerly a group of women textile workers from Osaka, on their way to the 1964 Olympics in Tokyo, where they won the gold medal after beating Union Soviet. Their unlikely record winning streak and rise to power have inspired a number of popular anime programs in their likeness, including Attack #1, which ran from 1969 to 1971, based on Chikako Urano’s 1968 manga of the same name serialized in Weekly Margaret Magazine. It became the first women’s sports television anime series in the shōjo category.

In the film, Faraut jumps back and forth in time, with more recent interviews of the team members mixed with archival footage of their extreme training as well as animated segments of Attack #1 and other entertainment; Today’s riveting interviews spanning the memory of the team’s shared triumph and hardship help the director paint a complex portrait of post-war Japan, describing how sport can act as a tool for political leverage, while allowing women to reclaim their much-scrutinized narrative.

The team was originally formed in the late 1950s as a team of workers in a textile factory; the 1964 Olympic team members, now in their 70s, were nicknamed the “Witches of the East” because of their seemingly supernatural powers on the courts.

According to the director, “The idea for the film was born from a meeting. About ten years ago, Ralph Hippolyte, a former national volleyball coach, brought me a 16 mm reel of a volleyball film made in 1964 by the Japanese Olympic Committee. I discovered for the first time the daily reality of Kinuko Tanida, Katsumi Matsumura, Yoko Shinozaki, Yoshiko Matsumura and their teammates, all members of the Japanese national team and of whom I knew absolutely nothing at the time. The images are striking and aroused great curiosity in me. They also seemed strangely familiar… it didn’t take long for these images to resemble a Japanese cartoon, the famous ‘manga‘ of Jeanne and Serge, the cult of a whole generation.

“I thus discovered that behind all the volleyball manga and anime there is a long line that goes back precisely to the ‘Witches of the Orient’, the nickname given by the Soviet press to this Japanese team with extraordinary powers that chained a string of undisputed victories,” he continued before concluding, “I was personally very inspired by the strength of these women, their tenacity and their immense modesty. With this film, I hope their pay the greatest respect.