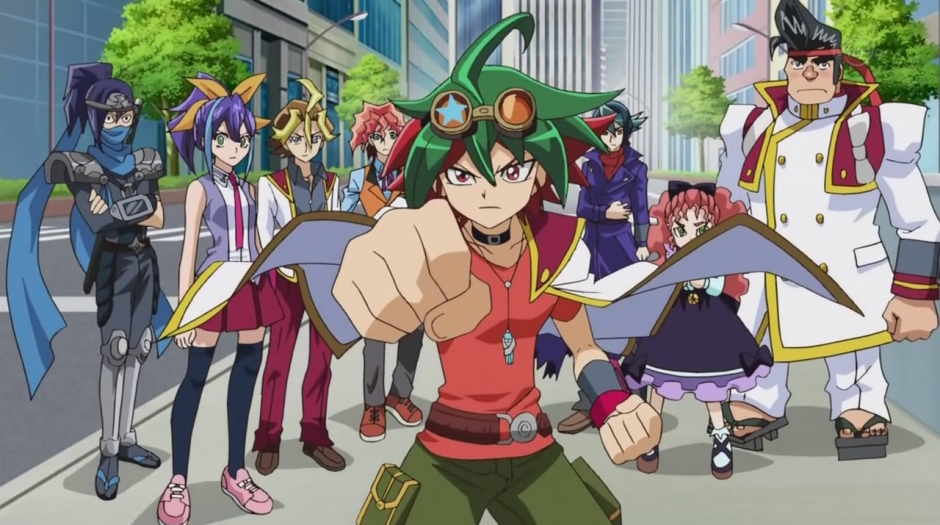 Kazuki Takahashi, creator of the iconic Yu Gi Oh! franchise, was found dead off Nago, in southern Japan. Since the Japanese Coast Guard recovered his body on Wednesday, an investigation into his death has been ongoing. He was 60 years old.

According to reports from Japanese outlets NHK and TBS, Takahashi was on a snorkeling expedition in Okinawa Prefecture before his death. (He was found wearing a t-shirt, underwater mask and snorkel, complete with swim fins.)

Takahashi’s illustrious career as a manga artist began in the early 1980s. His earliest published works – including the 1990s Fighting Falcon and 1992 Tennenshoku Danji Buray – had a rather mixed reception, but in 1996 he struck gold with the release of his Yu Gi Oh! Manga, which was first featured in the weekly comic book anthology Shounen jump before snowballing into a real franchise.

The story of Yu Gi Oh! is inspired by Takahashi’s love of card games and board games, as it follows a teenage gamer, Yugi, who becomes possessed by a strange Egyptian relic known as the Millennium Puzzle. Taking on the Yu-Gi-Oh alias, King of Games, the young hero takes on crummy villains in perilous duels called Shadow Games.

The Yu Gi Oh! the manga lasted until 2004 and spawned anime television series, feature films, trading card games, and other wildly popular properties along the way. In 2011, the series set the Guinness World Record for best-selling collectible card game, selling over 35 billion cards and earning over $9.6 billion.

In 2015, Takahashi received the Inkpot Award from Comic-Con International, for his impact on the art of comics. Introduced in 1974, the award has been presented annually to numerous titans of the arts and entertainment industry, including Ray Bradbury, Ted “Dr. Seuss” Geisel, Frank Capra, Steven Spielberg, Jim Henson, Stan Lee, Charles Schulz, Todd McFarlane, and many more.